The Rocks Black Adam, somehow, is continuing to hire half of Hollywood for its cast. The first look at the Children of the Corn remake is here. Samuel L. Jackson is in peril in another new Spiral: From the Book of Saw clip. Plus, Army of the Dead posters, and Krysten Ritter steps behind the camera for a new supernatural drama. By the power of Spoilers!

Masters of the Universe

According to a new report from Collider, Noah Centineo is no longer playing He-Man in theMasters of the Universe film.

Comic Book has word that Centineowhos playing DCs Atom Smasherwill be joined in Black Adam byYoung Rock actor Uli Latukefu has joined the cast of in a currently undisclosed role.

Deadline reports Judas and the Black Messiahs Dominique Fishback will star alongside Anthony Ramos in the next Transformers movie.

Children of the Corn

Bloody-Disgusting has several new images from Kurt Wimmers Children of the Corn remake following a smart teenager who finds herself trapped in a horrific plot by the young children in her town to murder all their parents and heal the corn. More at the link.

Army of the Dead

There are several character posters from Zack Snyders Army of the Dead.

Spiral: From the Book of Saw

Samuel L. Jackson is kidnapped in another new clip from Spiral: From the Book of Saw.

Let the Right One In

Grace Gummer has joined the cast of Showtimes upcoming Let the Right One In series as Claire, the heiress of a pharmaceutical empire and brilliant scientist who turned down the familys billion-dollar business to pursue a humbler, nobler career in disease research. Claires life gets turned upside down when her estranged, ailing father summons her home and reveals a terrible secret. [Deadline]

Girl in the Woods

Krysten Ritter is attached to direct the first four episodes of Girl in the Woods, Peacocks series adaptation of The Door In The Woods and its sequel The Girl in the Woods. Much like the films, the series will chronicle a womans escape from her mysterious, cult-like colony that guards the world from monsters hidden behind a secret door within the woods. [Deadline]

A new Creepshow poster ahead of tonights season finale. Check out our own Cheryl Eddys recent thoughts on season two here.

Finally, Dexter shaves his lumberjack beard in a new promo for the upcoming revival at Showtime. 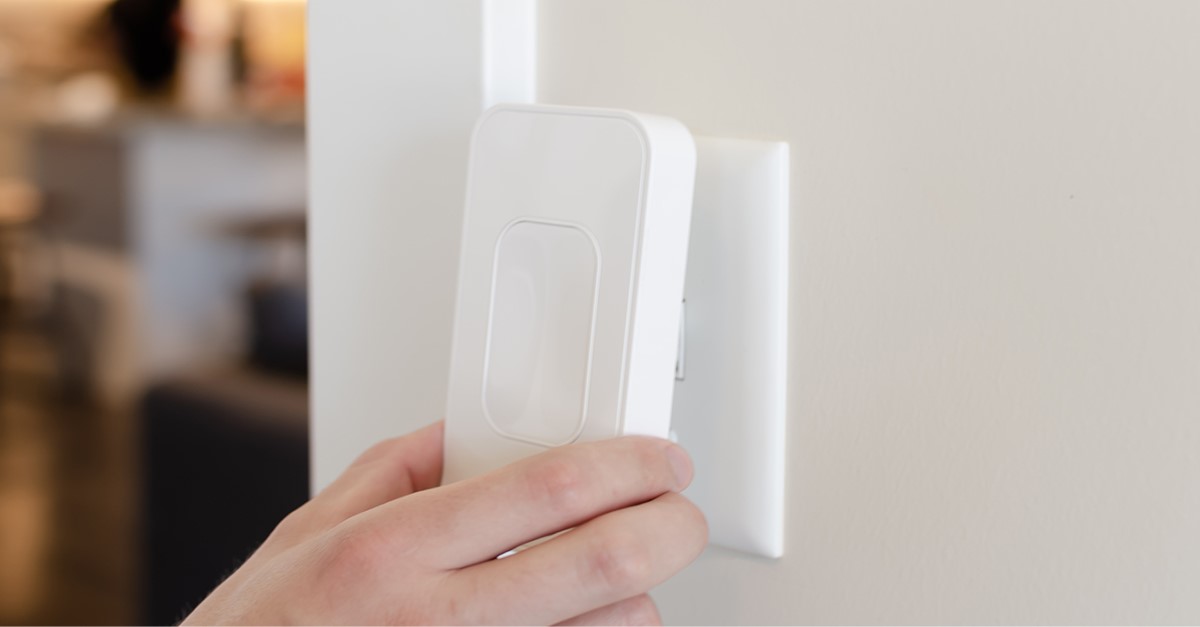 Automate your lights with this easy-install smart switch | Engadget 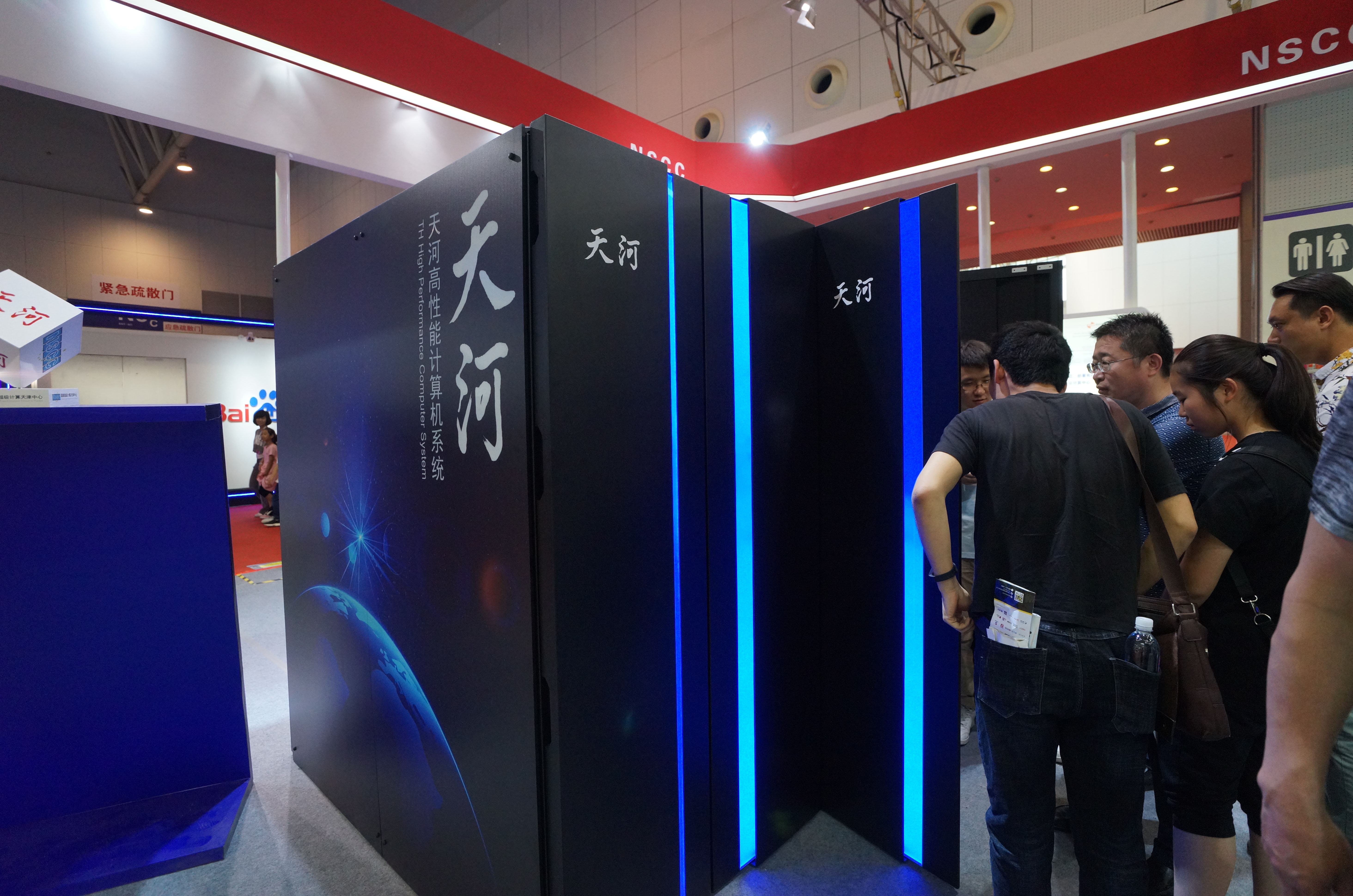