A former Netflix executive was convicted of taking bribes and kickbacks from vendors doing business with the company, according to the US Department of Justice.

Michael Kail, who was Netflixs vice president of information technology operations from 2011 to 2014, was found guilty by a jury of money laundering, and wire and mail fraud. According to the DOJ, Kail used his position at the company to unlock a stream of cash and stock kickbacks for himself

Netflix sued Kail in 2014 claiming he hid payments from vendors by directing them to his personal consulting company. According to the DOJ, Kail accepted bribes totaling more than $500,000, as well as stock options from nine tech companies that provided products or services to Netflix.

Kails attorney Julia Mezhinsky Jayne said in a statement emailed to The Verge that they were disappointed in the verdict, which she called inexplicable and clearly unsupported by the actual evidence and the law. They plan to appeal. Jayne said Kail was a tremendous asset to Netflix and helped drive their success as a cutting-edge technology company.

Netflix did not immediately respond to a request for comment Saturday. 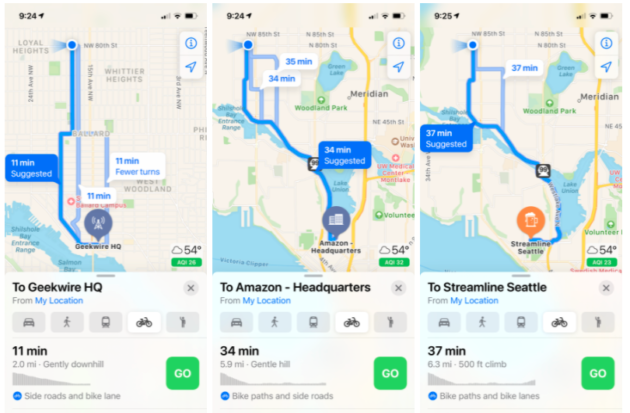 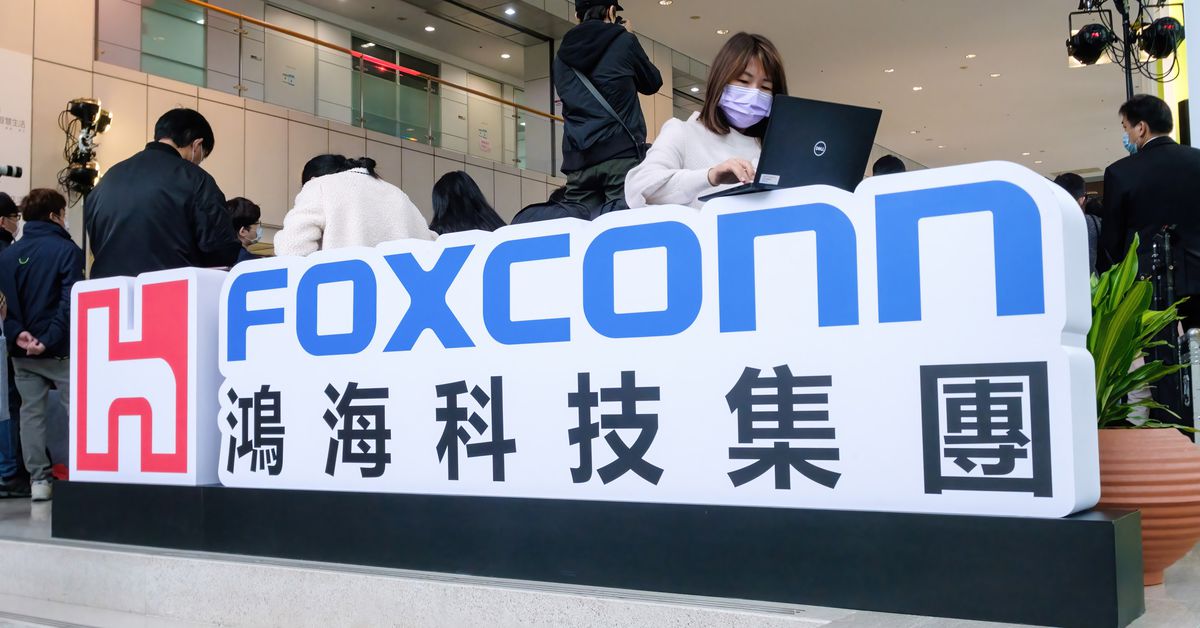 Apple supplier Foxconn warns that component shortages will last until 2022