Microsoft shook up the PC gaming industry this week with the announcement that it was cutting the fee it takes from game sales on the Windows store. On the surface, its a welcome move, with Microsoft matching the 12 percent cut that Epic Games takes, and putting more pressure on Valve, which still takes a 30 percent cut on most Steam purchases. But the cut is also a tactical move: Microsoft wants to help pressure Apple, and this weeks changes could play a role in the bigger app store battles kicking off next week.

Microsofts announcement comes just days before a huge court trial between Epic Games and Apple, and just as the EU has found issues with Apples rules claiming the company has a dominant position in the market for the distribution of music streaming apps through its App Store. Microsoft has been quietly backing Epic Games action against Apple, and not-so-quietly calling for regulators to investigate the App Store. If either effort is successful, it would directly benefit Microsofts software business, as well as its ambitions for cloud gaming.

Epic founder Tim Sweeney has a long history with Microsoft, and its only recently that their interests have aligned. Sweeney famously lashed out at Microsofts efforts to control the Windows software ecosystem with its store and Universal Windows Platform (UWP) initiative. Microsoft has since walked much of this back, and the companys more open model for HoloLens saw Sweeney share the stage with the software maker and pledge Epic Games support for Microsofts mixed reality headsets.

Apples App Store, which is at the center of the current lawsuit, has also been a particular sore point for Microsoft. After losing out to iOS and Android with its Windows Phone efforts, Microsoft has been fighting its own battles against Apples App Store for years. After hitting out at the App Store with its own Windows store policy changes last year, Microsoft will take any chance it can to help force favorable fees, especially if its well timed. The software maker attempted to launch its SkyDrive (now OneDrive) app for iPhones back in 2012, but got locked in a battle with Apple over a 30 percent cut of revenue for cloud storage purchases in the app. It was a test for Microsofts real cash cow Office on iOS.

Microsoft has also been battling to launch its xCloud game streaming service on iOS, where it would love to keep the 30 percent cut it makes on game purchases and in-app transactions on cloud versions of Xbox games. Apple is still blocking services like xCloud or Stadia, and Microsoft has had to create a web version to work around the restrictions.

While Microsoft hasnt lodged any formal complaints about Apple, the companys chief legal officer, Brad Smith, reportedly met with the House Judiciary Antitrust Subcommittee last year to brief the panel on concerns around the App Store and its fees. This was around the same time Apple had commissioned a study that argued its 30 percent cut was an industry standard. Its hard to look at Microsofts PC gaming fee cut this week and not see it as a well-timed push that will help highlight the disparity between PC and mobile app stores.

Microsofts app store on Windows isnt a huge revenue driver for the company, and it already had a 15 percent cut on apps ahead of these PC game changes. Gaming is the most lucrative part of any app store, but a large number of game developers dont currently publish their games on the Windows store. That makes Microsofts cut to 12 percent sensible business if it, or even Epic Games, wants to leverage the changes to argue for App Store overhauls elsewhere. It also helps advance Microsoft and Epic Games narrative that PCs and smartphones are general-purpose computing platforms with fairer app store models.

Microsoft also announced this fee change, which doesnt start until August, without any solid promises about improving its ailing Windows store. It feels rushed, with no obvious benefit to consumers in ways that matter, like cheaper games or an overhauled store. The fee cut also doesnt apply to Xbox console games, and the timing feels like its also designed to prepare for future questions over the Xbox 30 percent cut by positioning PC differently.

Microsoft has previously defended its 30 percent cut for Xbox digital game sales. Game consoles are specialized devices optimized for a particular use, said Rima Alaily, deputy general counsel at Microsoft, last year. Alaily argues that the business model for game consoles is very different to the ecosystem around PCs or phones, because Microsoft subsidizes the hardware and consoles are vastly outnumbered in the marketplace by PCs and phones.

But while Microsoft has been more protective of the 30 percent cut collected on the Xbox, Epic Games seems happy to leave it in place. An Epic Games executive revealed in a court deposition this week that the company has never sought to negotiate with Microsoft to avoid using its commerce engine on Xbox. We are a significant revenue generator for all three of those platforms [Xbox, PlayStation, Switch], probably in the top five, you know, revenue sources for them, admits Joe Kreiner, Epics vice president of business development. So they have a vested interest in promoting Fortnite. We receive significant store placement that we do not have to pay for.

The same court filing revealed that Fortnites cash cow is PlayStation, not iOS, so theres little incentive for Epic Games to question platforms where it makes most of its money, and receives special marketing deals.

As luck would have it, Microsofts curiously-timed PC store fee change was announced in the same week the EU accuses Apple of App Store antitrust violations. While Fridays announcement from the European Commission is focused on music streaming apps on the App Store, the commission is also investigating additional, separate cases on ebooks and the App Store in general.

European commissioner Margrethe Vestager also revealed the commission is looking at Apples policies around games on the App Store. We also take an interest in the gaming app market, said Vestager, responding to a question about the money involved in gaming apps on the App Store. Thats really early days when it comes to that.

Next weeks case between Epic Games and Apple will kick off a battle for the future of the App Store that will last much longer than a season in Fortnite. The battle lines have been drawn in multiple directions, and Microsoft is sitting on the sidelines patiently hoping the app store war goes the way it wants it to. 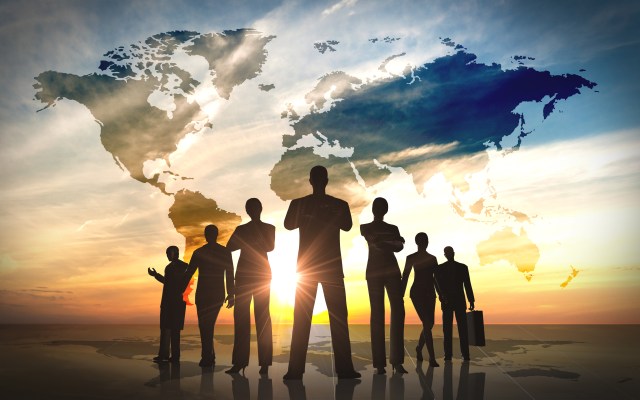 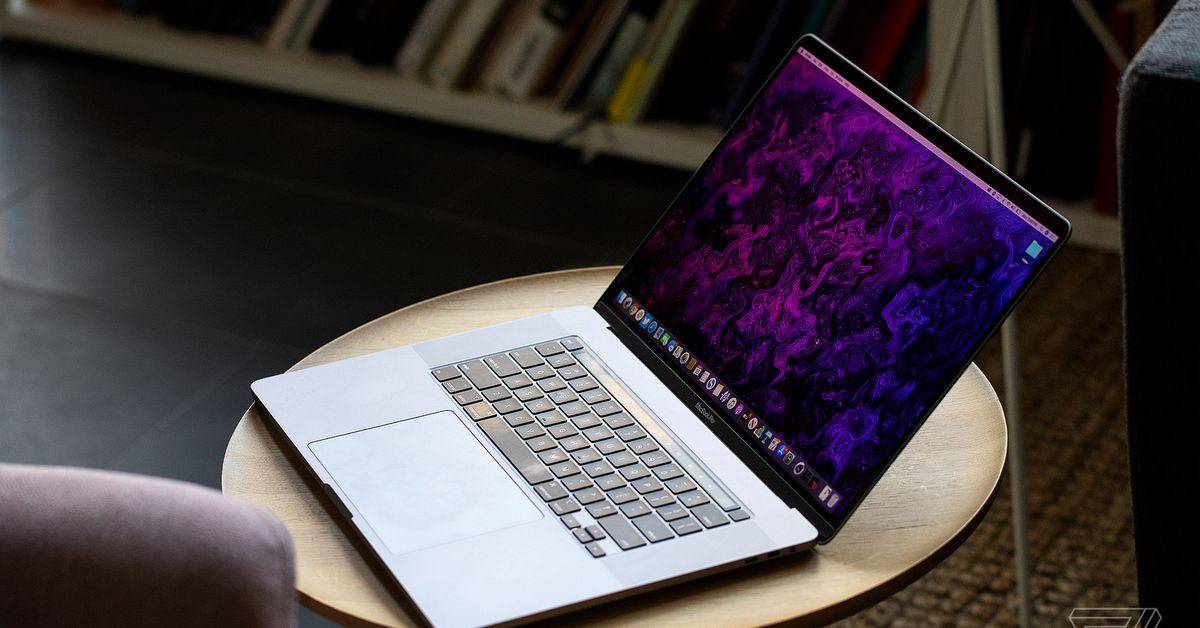 3 Ways to See the Current Folder Path on Mac