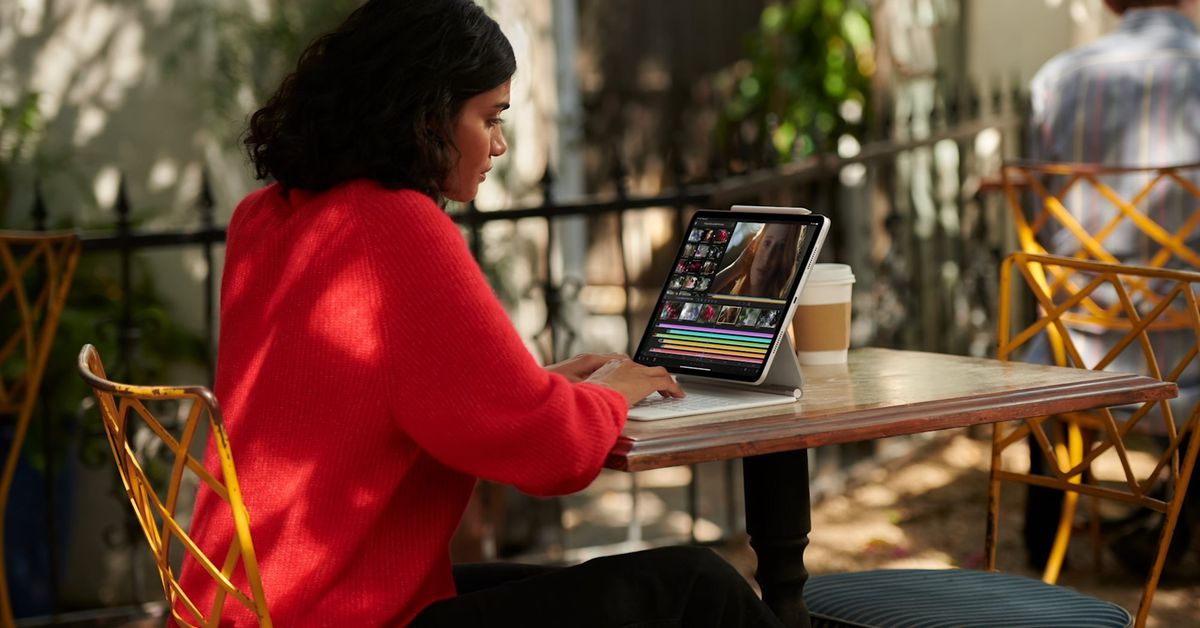 
If youre hoping to get one of the new 12.9-inch iPad Pros with a Mini LED display, you may be waiting a while the delivery times for even the base model have slipped to late June or early July (via Bloomberg). Leading up to the devices announcement, there were rumors that the display tech could be a production bottleneck for Apple, and that appears to be the case Apples site says the 11-inch iPad Pro, announced alongside the 12.9-inch, would be delivered in late May.

The Mini LED display that could be to blame for the short supply of iPads is a new tech for Apple, but it promises to bring a ton of improvements compared to normal LED displays. However, theyre trickier to produce Apple says that the previous iPad Pros display had 72 LEDs, while the Mini LED version boasts over 10,000. For a more in-depth look at the tech, we have an explainer here.

For the most part, the rest of the devices Apple announced in its April 20th event seem to be doing okay stock-wise: Apples site says the purple iPhone 12 and 12 Mini would arrive in early May, and the Apple TV is shown as shipping by mid- to late May. The lower-end iMac will arrive in late May, though the higher-end versions wont get to you until early June the same as the new Siri Remote.

Interestingly, while a single AirTag seems readily available, the four-pack is a bit harder to come by Apples site has them delivering in June, while Amazon has the pack listed as out of stock.