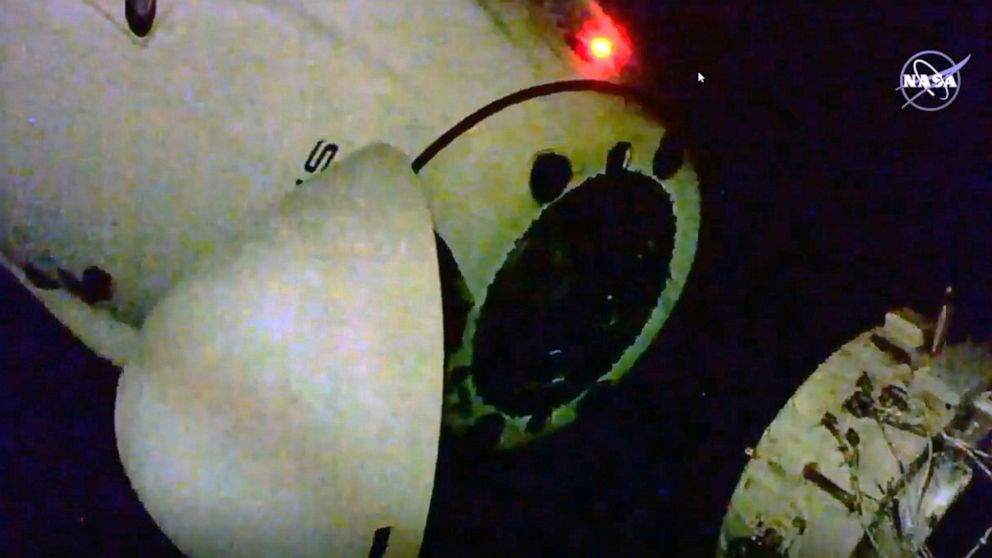 It would be the first U.S. splashdown in darkness since Apollo 8s crew returned from the moon in 1968.

NASAs Mike Hopkins, Victor Glover and Shannon Walker, and Japans Soichi Noguchi, headed home in the same Dragon capsule that delivered them to the space station last November. The ride back was expected to take just 6 1/2 hours.

Thanks for your hospitality, Hopkins radioed as the capsule undocked 260 miles (420 kilometers) above Mali.

SpaceX targeted a splashdown around 3 a.m. Sunday in the Gulf of Mexico off the coast of Panama City, Florida. Despite the early hour, the Coast Guard deployed extra patrols and spotlights to keep any night-owl sightseers away. The capsule of the first SpaceX crew was surrounded by pleasure boaters last summer, posing a safety risk.

Hopkins, the spacecraft commander, rocketed into orbit with his crew on Nov. 15 from NASAs Kennedy Space Center. Their replacements arrived a week ago aboard their own Dragon capsule the same one that launched SpaceXs first crew last spring.

The four should have been back by now, but high offshore wind kept them at the space station a few extra days. SpaceX and NASA determined the best weather would be before dawn.

The delays allowed Glover to celebrate his 45th birthday in space Friday.

Gratitude, wonder, connection. Im full of and motivated by these feelings on my birthday, as my first mission to space comes to an end, Glover tweeted. 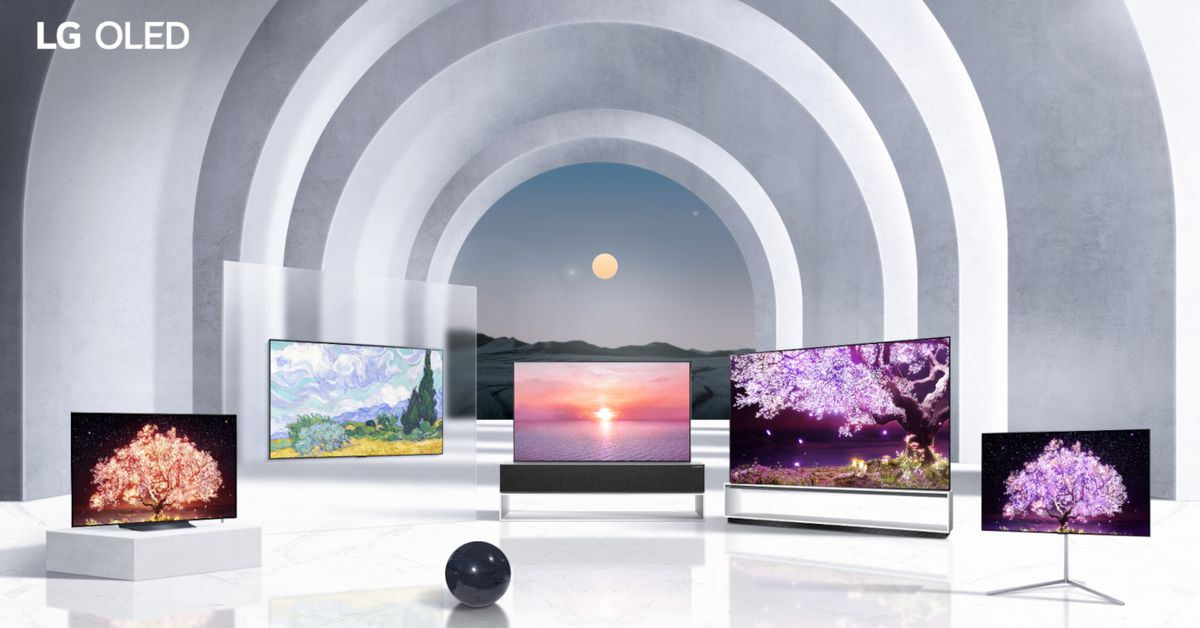