Get caught up on the latest technology and startup news from the past week. Here are the most popular stories on GeekWire for the week of April 25, 2021.

The news:A federal judge on the Court of Federal Claims declined to dismiss allegations that former President Trump interfered with the $10 billion Joint Enterprise Defense Infrastructure contract, a massive project to migrate the Pentagons computing infrastructure and data to the cloud. Read More

Bill Gates predicts the end will come for the COVID-19 pandemic, saying in an interview on Sunday that a return to normal will arrive next year. Read More

With time running out on the legislative session, Washington state lawmakers approved a $59 billion state budget including a tax on capital gains that has divided the regions tech community. Read More

Amazon announced Wednesday that it plans to invest more than $1 billion in wage increases for its operations workers, promising raises of between 50 cents and $3 an hour to more than 500,000 employees. Read More

NASA says itll hold up on its payments to SpaceX for developing its Starship super-rocket as a lunar lander while the Government Accountability Office sorts out challenges to the $2.9 billion contract award from Jeff Bezos Blue Origin space venture as well as from Alabama-based Dynetics. Read More

MacKenzie Scott made a philanthropic splash in 2020 by giving away more than $5 billion of her vast wealth to a variety of organizations. Read More

Amazon picked up two Oscars Sunday night during the 93rd Academy Awards as the annual celebration of the best in film took on a more subdued approach because of the pandemic. Read More 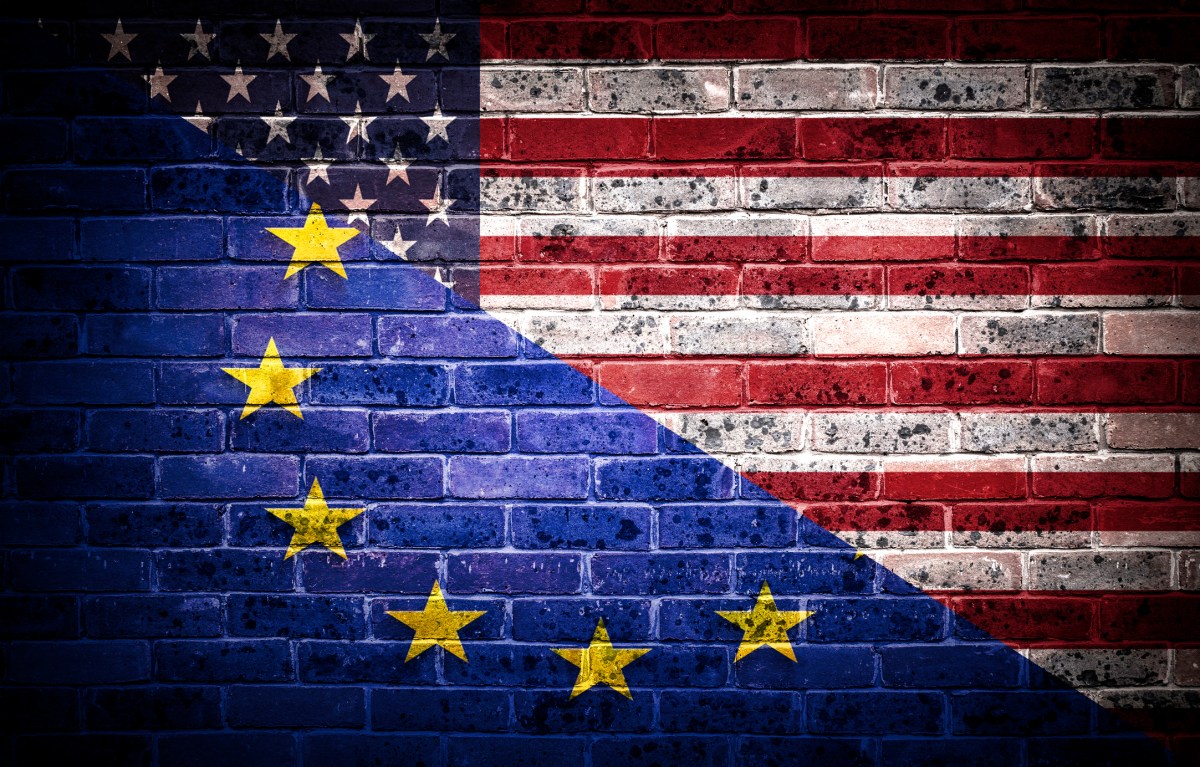