US mobile customers are almost never able to connect to millimeter-wave networkseven though the cellular industry, and Verizon in particular, have spent years hyping the fastest form of 5G.

AT&T and T-Mobile customers with devices capable of using millimeter-wave networks were connected to mmWave 5G only 0.5 percent of the time during the 90-day period between January 16 and April 15, 2021, according to an Opensignal report released Wednesday. Even on Verizon, the carrier with the most aggressive rollout of mmWave 5G, users with compatible devices spent 0.8 percent of their time on the high-frequency network that uses its large capacity to provide faster speeds than low- and mid-band spectrum. Average download speeds on mmWave 5G were 232.7 Mbps for AT&T, 215.3 Mbps for T-Mobile, and 692.9 Mbps for Verizon.

“In Opensignal’s analytics, we consistently see our Verizon mmWave 5G users experiencing a higher average time connected to mmWave 5G than users on the other US carriers,” the report said. “In this 90-day period, our Verizon users saw a mean time connected to mmWave 5G of 0.8 percent compared with 0.5 percent on AT&T and T-Mobile. However, despite Verizon appearing to be ahead this result actually represents a statistical tie because of overlapping confidence intervals with AT&T.” All three major carriers have “plenty of scope to increase the availability of mmWave 5G services,” the report noted.

Opensignal’s speed-test apps “collect billions of individual measurements every day from over 100 million devices worldwide,” producing “the vast majority of our data via automated tests that run in the background,” the testing firm says.

Verizon’s lead in mmWave 5G is not surprising, because “Verizon’s 5G deployment strategy has placed a strong emphasis on mmWave, while T-Mobile has focused on its 600-MHz and its 2.5-GHz spectrum assets for 5G services, and AT&T has mainly used low-band for 5G so far,” Opensignal said.

mmWave 5G was never likely to become the primary form of mobile connectivity, because the high-frequency radio waves don’t travel far and are easily blocked by walls and other obstacles. The pandemic has also limited opportunities for people to connect to mmWave 5G because the technology makes the most sense in heavily populated outdoor areas and at large events.

“With the pandemic, large groups of people were not congregating as much in city centers, sports stadiums, or shopping mallsso we haven’t yet seen the full benefit of mmWave 5G services,” Opensignal VP of analysis Ian Fogg told Ars in response to our questions. “Additionally, we will likely see seasonal differences in the time users spend connected to mmWave, given that mmWave sites are mostly located outdoors.”

Fogg noted that “the physics of high-frequency mmWave spectrum bands means signals that originate outdoors tend to stay outdoors,” and people obviously spend more time outdoors in the summer than the winter. However, “when we see more mmWave deployed inside large buildings such as shopping malls or metro systems, seasonality will reduce,” he said.

Those caveats mean that it’s too early to write off mmWave 5G as a major player in mobile Internet use. But so far, mmWave 5G is barely making a ripple in US mobile connectivity, and it is not clear whether it will ever become a big factor for smartphone users. The technology could end up helping many home internet users get faster speeds through point-to-point connections, but most people would prefer a wired connection. Moreover, the emergence of SpaceX Starlink’s low-Earth-orbit satellite service may reduce interest in mmWave 5G for home internet, and availability for Verizon’s mmWave 5G Home service is very limited. T-Mobile recently launched a 5G home internet service, but it doesn’t use mmWave. 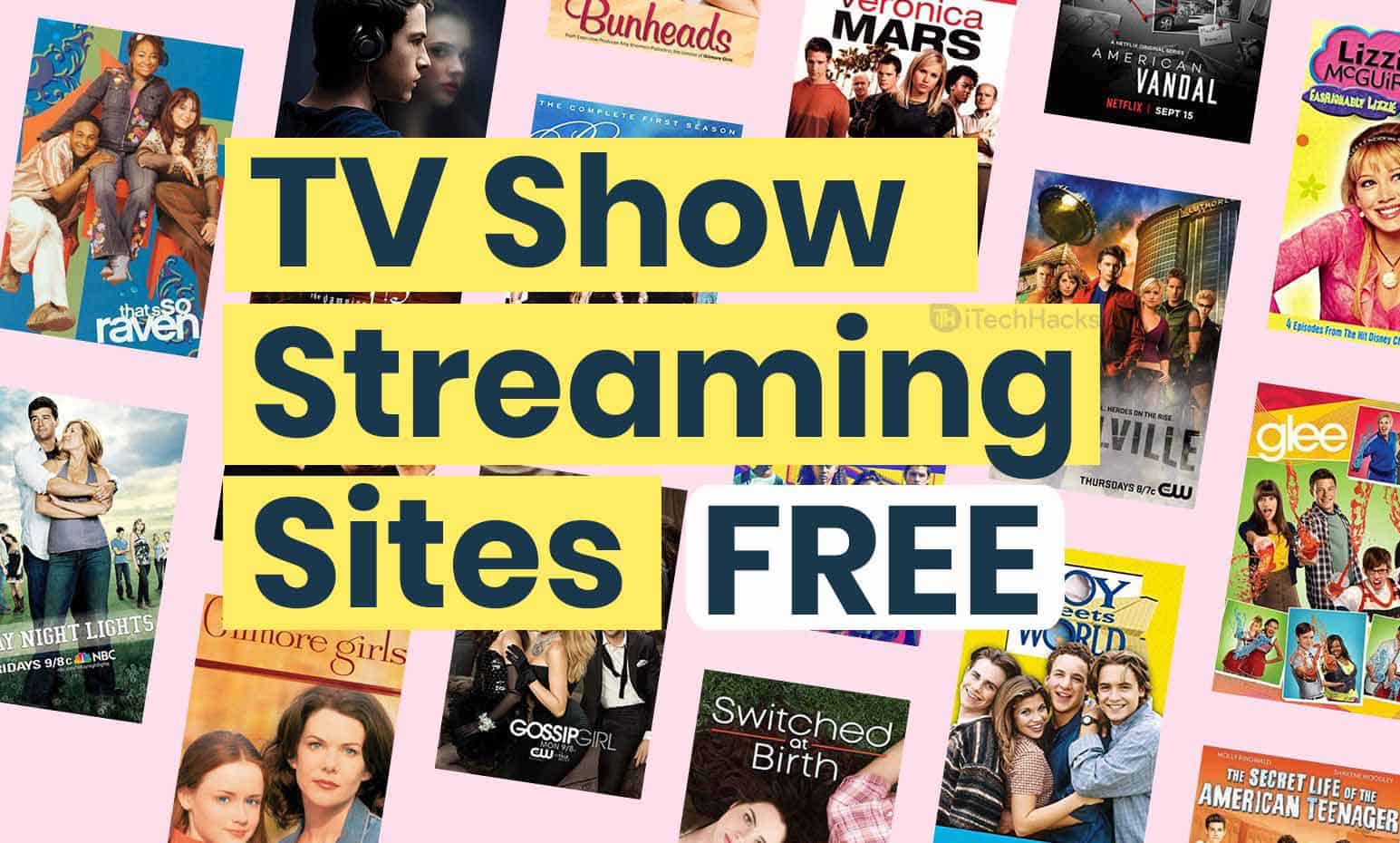