According to a report from a few months ago, it was suggested that one of the features we might be able to look forward to in the next-gen Apple Watch is blood sugar/glucose level monitoring. This is something we have been hearing about for years, but the previous report suggested that it might finally be ready.

Now it looks like those rumors are gaining traction, thanks to reports from The Telegraph (paywall) and Forbes, both of which have reported that UK health firm Rockley Photonics has confirmed in an SEC filing that Apple is the company’s largest customer for the past two years. Why is this a big deal, you ask?

This is because Rockley focuses on developing sensors that can track glucose levels, blood pressure, and even alcohol levels. There would really be no other reason why Apple would be working with them other than for the Apple Watch, which has led to speculation that we might see features like blood sugar tracking and blood pressure monitoring come to the Apple Watch.

If it’s true it will no doubt be a big deal, although nothing is guaranteed yet, but with Apple trying to turn the Apple Watch into a one-stop shop for all your medical and health needs, it feels more like a matter of when the features will arrive, not if. 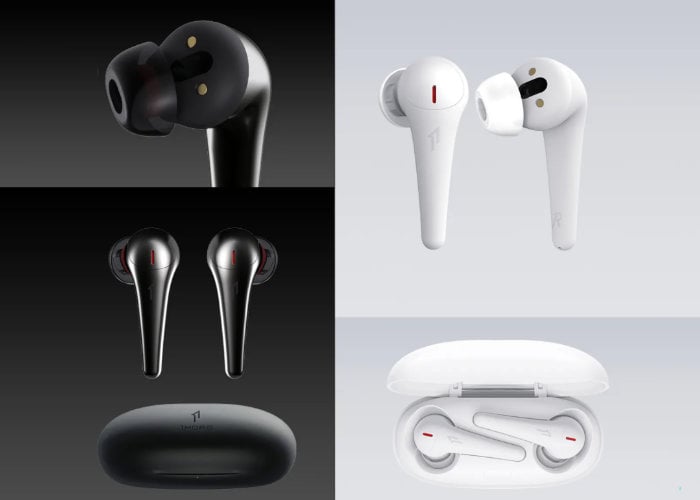