Justin Jordan offers an update on his Luthor Strode adaptation. Youll have to wait a little long for Morbius. The Flash set photos tease the return of an iconic DC movie location. Plus, new footage from Cruella goes up in flames, and whats to come on Batwoman, Legends of Tomorrow, and more. Spoilers now!

The Strange Talent of Luthor Strode

During a recent interview with CBR, Justin Jordan offered an update of the upcoming live-action film adaptation of Luthor Strode.

Im still doing some revisions on the script, although its pretty close and the tweaks are minor. Weve been in talks with a director, so the project is moving along nicely. Which, sadly, is about all I can say publicly. But Im happy.

IGN reports Morbius has been pushed back one week and will now reach theaters on January 28, 2022.

New set photos from Just Jared have our first look at Iman Vellani in full costume as Ms. Marvel. Its adorable. Click through to see more.

Filming has wrapped on the fourth season of Cobra Kai according to William Zabka on Twitter.

Spoiler TV has titles for the first four episodes of Outlanders sixth season.

Episode 6.04 – The World Turned Upside Down

Psych returns in the synopsis for Family Matters, Part I airing May 18.

Black Lightning comes to a realization in the synopsis for its penultimate episode, The Book of Resurrection, Chapter One.

Alaric asks for Kaleb and Josies advice in the synopsis for One Day You Will Understand airing May 20.

Carson returns to warn Nancy in the synopsis for The Purloined Keys airing May 19.

The Charmed Ones rescue Jordan from a fate worse than death in the synopsis for Chaos Theory airing May 21.

GUILTY BY ASSOCIATION The Charmed Ones (Melonie Diaz, Madeleine Mantock, Sarah Jeffery) must save Jordan (Jordan Donica) from a fate worse than death, but at great personal cost to themselves; meanwhile, Harry (Rupert Evans) sets off on a process of transformation. Also starring Poppy Drayton. Ken Fink directed the episode written by Aziza Abu Butain and Sidney Quashie (#313). Original airdate 5/21/21.

Zari returns to enter a futuristic singing competition in the synopsis for The Ex-Factor airing May 16.

ON THE BIG STAGE – The Legends find themselves in 2045 trying to defeat an Alien warrior which leaves Zari (Tala Ashe) no choice but to enter a popular singing competition. Ava (Jes Macallan) has finally had enough of Rorys (Dominic Purcell) behavior and with the encouragement of Spooner (Lisseth Chavez), gives him some tough love. Sara (Caity Lotz) finds herself struggling after being attacked but someone familiar helps her to keep searching for refuge. Meanwhile, Zari and Constantine (Matt Ryan) have a much-needed conversation with each other. Nick Zano, Adam Tsekham, Olivia Swann and Shayan Sobhian also star. David Geddes directed the episode written by Grainne Godfree & Tyron Carter (603). Original airdate 5/16/2021

Meanwhile, the team goes up against a sentient secret sauce in the trailer for next weeks episode, Meat: The Legends.

Batwoman takes on Cluemaster in the Saw-inspired trailer for next weeks episode, Ill Give You a Clue.

Maladie faces execution in the trailer for next weeks episode of The Nevers.

The escape from Gilead continues in the trailer for next weeks episode of The Handmaids Tale.

President Dracula enters the oval office in the trailer for next weeks episode of Van Helsing. 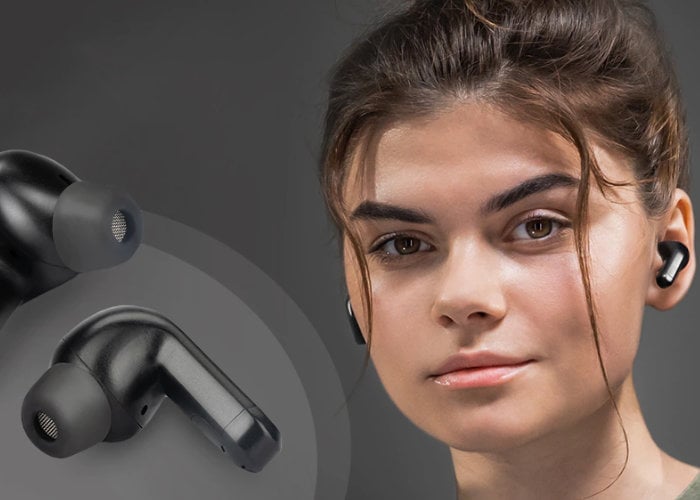