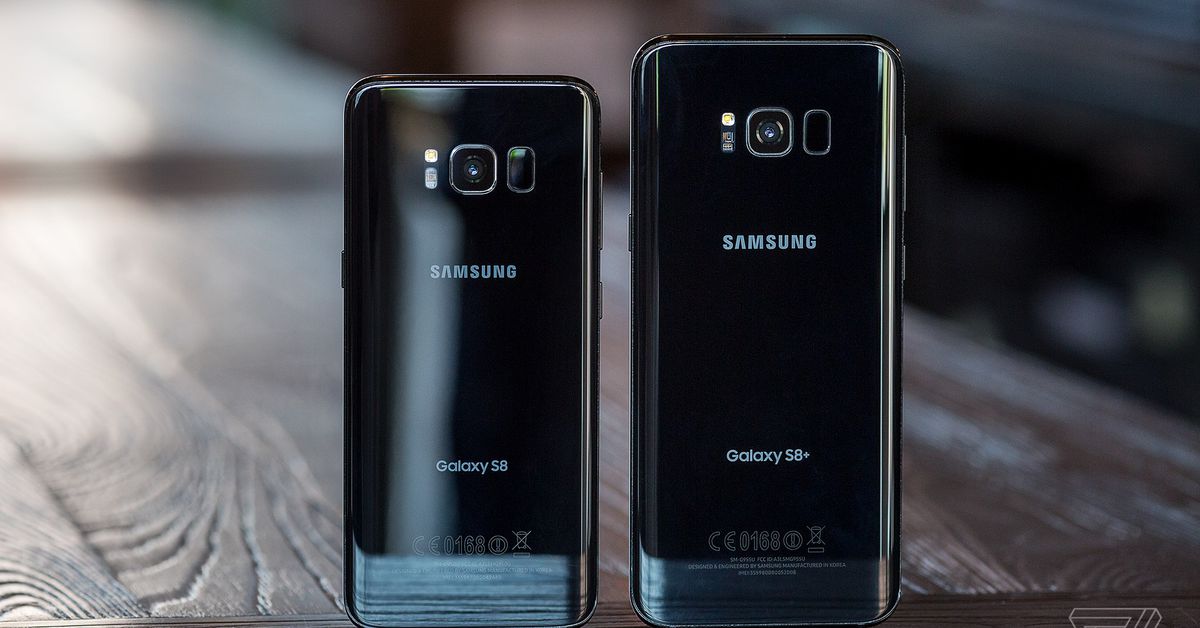 
Four years after its launch, the Samsung Galaxy S8 has received its last security update. The Galaxy S8 was a well-timed success story for Samsung, launching in the spring of 2017 with a bold design that drew attention away from the well-documented Galaxy Note 7 battery problems of the previous six months.

The S8 marked a design shift for Galaxy devices, with a wider-aspect edge-to-edge screen with minimal bezels that made it one of the best-looking phones wed seen at that point. It wasnt just a good-looking device, either; it offered excellent hardware and a great camera, combined with a remarkably restrained software implementation. Best of all, the batteries did not catch fire.

Samsung has one of the best support policies in the industry

Samsung recently introduced a formal policy of providing Galaxy devices with four years of security updates, including both S-series flagships and even budget-oriented A-series models. Premium devices tend to get monthly updates, at least for the first couple of years, with the cadence slowing down to quarterly or biannual updates toward end of life. Its one of the best support policies in the industry certainly for Android, and roughly on par with Apples typically lengthy device support schedule.

While the S8 and S8 Plus have reached the end of that support period, the S8 Active is still on the schedule for quarterly updates and the S8 Lite is on the biannual schedule. The 4 Best Desk Lamps with Wireless Chargers Built In

LG, which once out-iPhoned the iPhone, is out of the phone business