As fun as it is to watch things go boom in slow motion, high-speed cameras are more useful as educational and research tools, revealing phenomena that are otherwise imperceptible to the naked human eye, like the weird way old plasma TVs would display a single frame of video by flashing various parts of the image in multiple passes.

This isnt the first time The Slow Mo Guys have pointed their high-speed cameras at a TV screen. In a video from 2018, they compared how modern LCD and OLED TVs display videodrawing images from the top of a screen to the bottomto how old CRTs would generate each frame by drawing images line-by-line and pixel-by-pixel while relying on human persistence of vision to create a full image in our minds.

Somewhere between those technologies, we got TVs featuring plasma display panels which offered a lot of the same benefits that modern OLED screens do over LCDs. The on-screen pixels were made up of tiny cells filled with an ionized gas that self-illuminated when electricity was applied. As a result, plasma TVs didnt need backlights nor suffer from issues like light leak, resulting in excellent contrast ratios and black levels that were darker than LCD TVs could muster. But plasma TVs actually worked a lot differently when generating images than LCDs, OLEDs, and even CRTs do, as The Slow Mo Guys discovered in their latest video that uses high-speed photography to reveal how 3D TVs functioned.

Instead of turning on every self-emissive pixel at the same timewhich would be blindingplasma display panels would instead illuminate different areas of the screen in fast pulses, up to 10 times for each frame, to quickly build up what the human brain would perceive as a single solid image. In the case of the plasma TV The Slow Mo Guys photographed, it was marketed as a 480Hz display which meant that while it actually operated at 60Hz, every frame generated was made up of eight shorter pulses.

Unlike with an LCD or OLED TV, at no point does slow-mo footage of a plasma display reveal an entire frame, but its the only way to see how this unique technology actually worked. As much as home theater enthusiasts loved plasma TVs, which were some of the first big-screen flat sets available, theyre a technology thats no longer available thanks to improvements in LCD TVs, but mostly because OLED screens offer the same benefits with less power usage, slimmer profiles, and lighter sets that are much easier to hang on a wall. 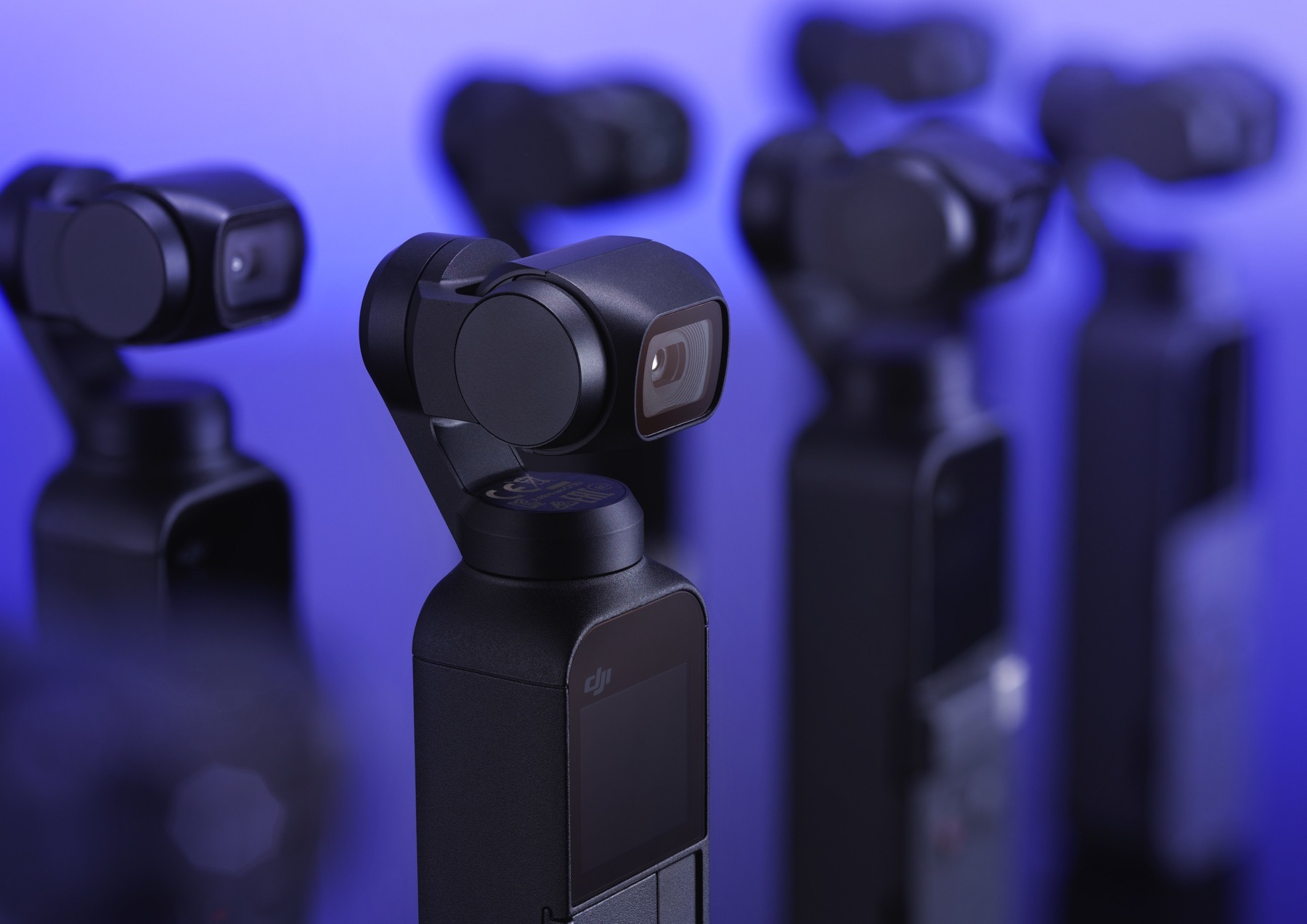