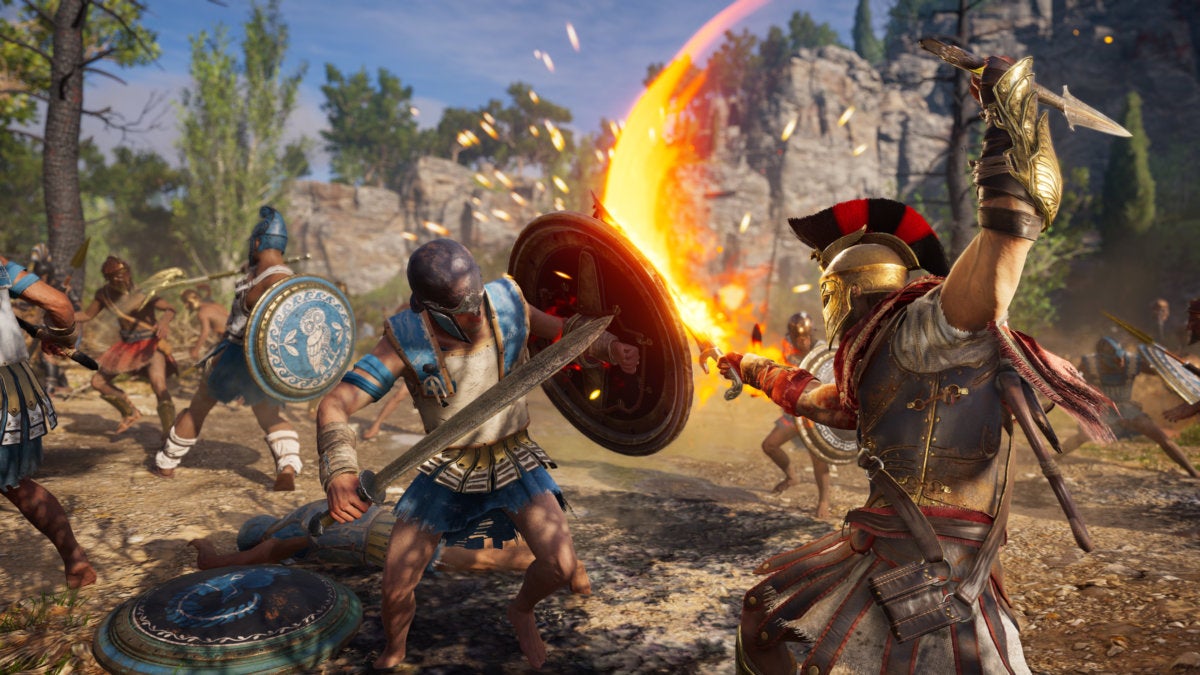 
Other than Apples case note slideshow, its internal emails are perhaps the only interesting thing to emerge from Epics assault against the App Store. They provide a glimpse into how company execs think.

As you might expect, theres plenty of information concerning how Apple works to differentiate iOS from Android, and a little insight into how the company sees services as a way to retain iPhone users.I am concerned the iMessage on Android would simply serve to remove an obstacle to iPhone families giving their kids Android phones, Apples Phil Schiller now an Apple Fellow told other executives.

iMessages never made it to Android, but the exchange proves the company did at least think about it and that many of Apples top brass (including Eddy Cue) thought it a good idea.It is interesting that even where Apples teams have different opinion, they seek consensus.

When it comes to Epics case against Apple, executives are pretty clear:

Epic wants us to be Android, but we dont want to be. And our consumers dont want that either. They want the choice, Apples lawyer Karen Dunn said in the opening remarks.

What about Web apps?

Apple CEO Steve Jobs once raised consternation about the original iPhone when he suggested third-party apps would only be allowed to runon the device as Web apps.We all criticized that decision at the time and it turns out the move was a big topic of discussion then. Executives soon changed their mind and the iOS ecosystem was born.

My experience was very clear that those apps would not be as good as native apps, and I wanted to have the best possible apps in the platform we could, Scott Forstall, who led iOS development at that time, said in a deposition.

This series of exchanges show Apples teams are sufficiently agile to change their decision if it doesnt fit corporate plans.

Apples often accused of using content to lock people into its platforms.Getting customers using our stores (iTunes, App, and iBookstore) is one of the best things we can do to get people hooked into the ecosystem, Cue, current Apple online services senior vice president, wrote to Apple CEO Tim Cook in 2013.Who leaves Apple products once theyve bought apps, music, movies, etc?

What makes this more interesting, of course, is that Epic has itself paid millions of dollars to secure exclusive distribution rights for games on its platform.Apple and Epic had evendeveloped plans for a joint Apple Music, Apple TV and Fortnite subscription bundle before Epic chose to go to war.

Epic argues that App Store curation is ineffective based on occasional incidents when it has gone wrong.

For example, it cites an email from Schiller in 2012: Is no one minding the store? This is insane, he wrote when an obvious Temple Run rip off app becoming the top free app on the App Store.

It is worth noting how swiftly Apples system usually mends errors once identified.

The core argument Apple has for such curation is security.Take away from the security particular to the iPhones and the bad actors have a field day. This is why Android security statistics are so much worse, Dunn said.

It may be relevant that Schiller took over management of the App Store from Eddy Cue in 2015.

Security has always been baked in

We thought about the fact that the iPhone is a phone that youre carrying around, you need it to work for you as a phone, and we cared deeply about the security of that device so it would be more protected and more reliable than PCs were at the time, Schiller says. (Johns Hopkins University Information Security Institute technical director Aviel Rubin seems to agree.)

Given that by the time the first iPhone appeared in 2007, the security problems of an unprotected internet were widely known. Apple made a good decision.

Its only since weve seen the rapid proliferation of mobile technologies that the vital importance of security and privacy have become understood by the rest of us.

What the case is really about

When rich and powerful people talk about populist values such as freedom, they usually only mean their own freedom to make money.Given Apples phenomenal success, its no surprise the company’s teams also strive to build businesses that make money it’s cash, not hyperbole, that sits at the heart of this case.

The ultimate resolution may see Apple and other app stores (including Epics) forced to agree to a court-mandated commission structure, which is unlikely to leave anyone particularly happy including Epic.

It’s arguable that Apple always expected the revenue split to change at some point. Do we think our 70/30 split will last forever? an email from Schiller to Jobs and Cue asked in 2011. I think someday we will see enough challenge from another platform or web-based solutions to want to adjust our model.

Apple in 2020 dropped its charge to 15% for the vast majority of App Store developers who dont make a million dollars a year. Apple also argues that Epics calculations regarding the costs of running the App Store dont include R&D and the creation of software development tools.

Where to learn more

If you want to get deeper insights into the case as it inches laboriously forward, you can explore all the evidence as it is presented here. The trial is also open to the public via an audio-only webcast. Dial-In Number: 1 (877) 336-1839, Access Code: 9403112. Celebrate Star Wars Day with These Deals That Aren’t a Galaxy Far, Far Away 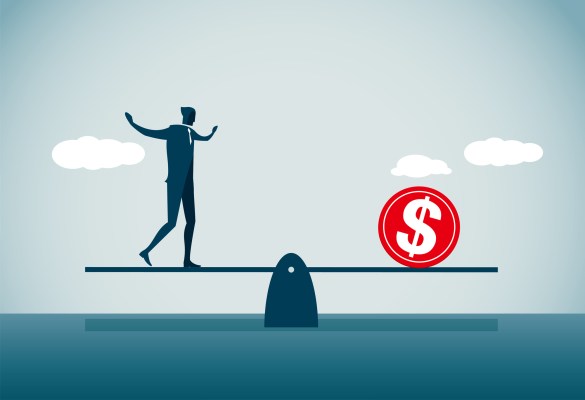 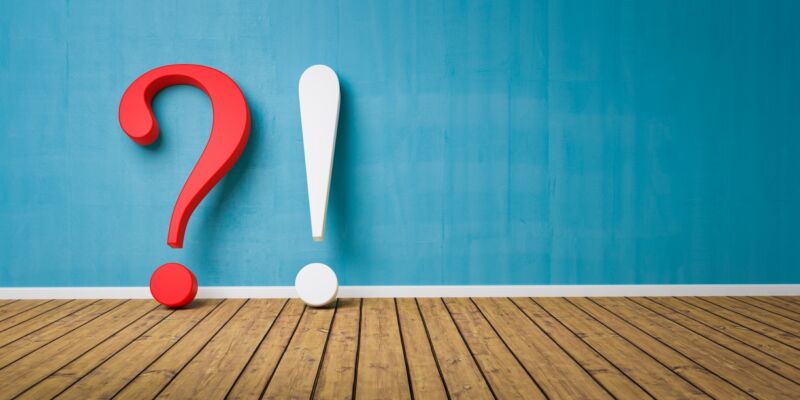