May the force be with you! It’s May 4—aka Star Wars Day—which also means it’s Star Wars deals day. And lucky for you, we found all sorts of deals on themed video games, LEGO sets, apparel, toys, and more.

But to start, if you own a Chromecast with Google TV or a compatible Sony Bravia TV, you’ll see a wall of Star Wars movies and TV shows when you turn it on. Google TV’s banner rolls between The Mandalorian and A New Hope while you look through the “May the 4th” row. Here you can easily find something to watch, like the season premiere of The Bad Batch, some vintage cartoons, or one of the saga’s three wonderful trilogies.

The most exciting way to enjoy Star Wars (besides watching the movies, of course) is to play video games set in that universe. With such a range of games—allowing you to play all of the most popular characters on either side of the fight—and even fly in TIE Fighters or join a podrace, there’s something for everyone.

Building Star Wars LEGO sets is also fun. You can opt to spring for some of the newer additions to the LEGO Star Wars collection, or go with one of the deals listed below that are offering up to 20% off below on individual sets.

Star Wars toys and board games are almost as much fun as the movies are. Now, you can keep the fun going even when the movies end with these adorable options. From a Baby Yoda stuffed toy to a NERF blaster, these options are fun for anyone aged 8 to 80.

Playing the video games and building the LEGOs is not enough—we’ll need to dress the part, too. With these amazing deals on apparel, you’ll prove you’re the biggest Star Wars fan on the block and you won’t have to bust your budget to do so.

Yes, the Star Wars universe extends even into the corners of your home. With these fun picks, you can stylishly dress up your home and make it clear to guests that you love Star Wars and nothing else.

Also, Here Are Some Fun DIY Crafts and Experiences

Sure, owning literally every piece of Star Wars merch is fun and all, but if you want a more immersive experience on this most special of days, we’ve got your back. Maybe you want to make some of these fun Star Wars-themed DIY crafts with your kids. Perhaps you’re more into playing a game of bingo while you watch The Bad Batch during its premiere on Disney+. Or maybe you want to whip up some Blue Milk Pudding or make a Boba Fett tissue box cover. May the creativity, and the force, be with you. 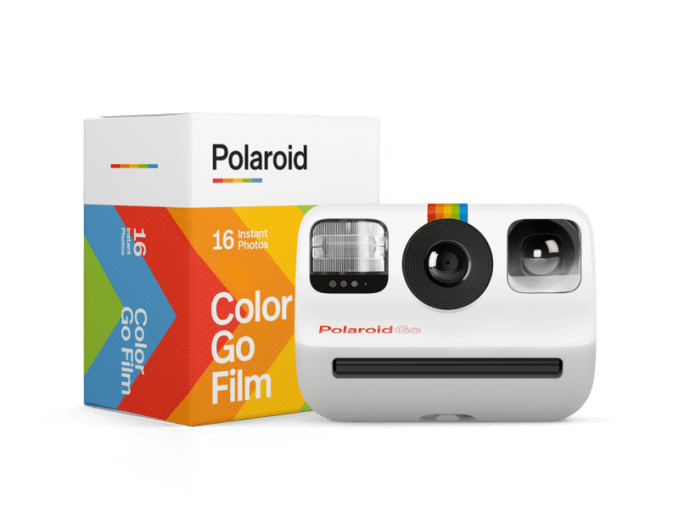 5 of the best TV shows to see on Paramount Plus

How to Quickly Generate a Resume from Your LinkedIn Profile