Sony is already the largest seller of full-frame mirrorless cameras, and it seems as it continues to make waves in that market, Sony has finally decided to discontinue its few remaining DSLR cameras.

As first spotted by SonyAlphaRumors.com, not only has Sony removed all of its A-mount cameras from its website including the a99 II and a77 II, third-party retailers such as B&H now also list those cameras as no longer available.

Now technically, Sonys older A-mount DSLRs are actually DSLTs because instead of using a traditional mirror to reflect light onto the cameras sensor, Sony uses a special pellicle mirror that splits incoming light so that a portion hits a phase-detection sensor, while the rest passes through the mirror and hits the traditional image sensor. Sony calls this setup SLT, which stands for single-lens translucent and allows its setup to use real-time phase-detect AF while recording video and during live view, though in other respects it remains quite similar to its traditional DSLR cousins.

However, with mirrorless cameras being able to forgo the use of a mirror so that light can hit a cameras image sensor directly, Sonys SLT tech had become somewhat obsolete in recent years, so its not a big surprise to see Sonys older A-mount DSLRs finally get pulled from shelves.

As for Sonys future prospects, with estimates claiming Sony topped the charts for mirrorless cameras in 2020 with over 1.15 million cameras produced (compared to 1.05 million for Canon and just 250,000 for Nikon), Sony certainly isnt struggling when it comes to sales.

Furthermore, with Sony having recently expanded its range of E-mount glass to more than 60 different lenses, Sony camera users have one of the largest collections of native glass to choose from. And then there are the two cameras Sony has already launched in 2021, which includes the beastly $6,500 Alpha 1 featuring 8K video recording, and the new FX3 which looks to compete directly with portable cinecams like those from Blackmagic and others.

While its a bit sad to see Sonys DSLT cameras go away, at least for foreseeable future, Sonys camera division seems to be doing just fine. 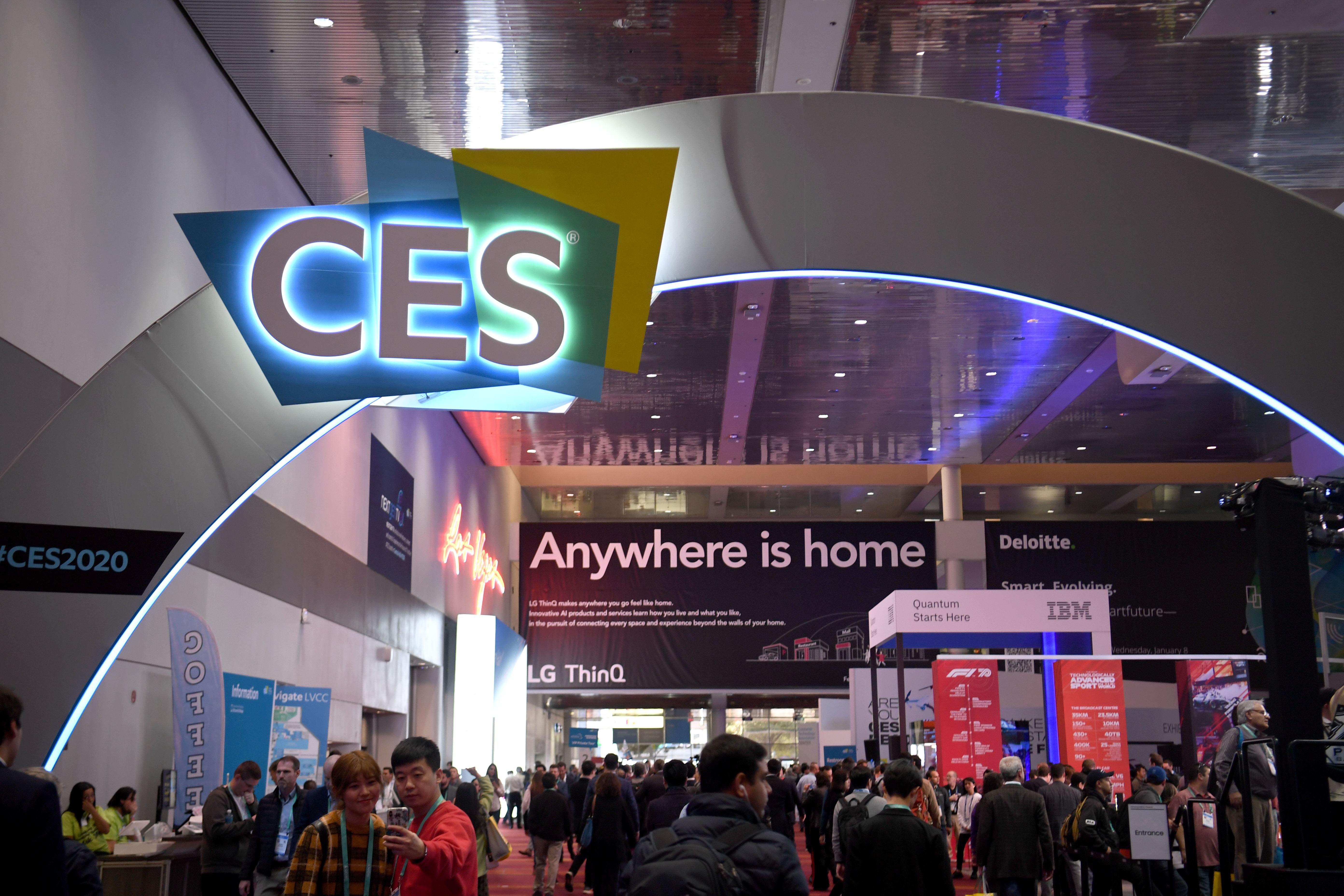 CES will return as an in-person event in 2022 | Engadget

How to Disable Samsung Discover Option From App Screen