Are startup valuations about to fall?

Hello, friends! Alex here to talk to you for a hot second about money. Then well get into startups, venture capital, what Big Tech is up to and more. I promise. But hang with me for a moment.

Tech stocks got hammered today: The tech-heavy Nasdaq fell by more than 2%. Cloud stocks endured twice the damage. What happened? The U.S. government said that it might raise interest rates. So what? Well, when rates were low, lots of money that might have been invested elsewhere was instead funneled into tech stocks and VC funds that invest in startups.

Now, with the government saying that it might shake up the current state of affairs, investors are responding by selling tech stocks. Bessemer Venture Partners investor Byron Deeter noted the drop, tweeting that after a brutal few days in the clouds, with software stocks off ~5% today and ~10% on the week, he was curious if valuations are just taking a breather after a massive 2020 or starting a broader reset.

Thats a great question. More on the underlying economics of the situation here and here. Now, into startup-land.

If you were curious about how Twitter was going to pursue its subscription strategy, the answer, to a degree, is buying startups. Today Big Tweet announced that it is buying Scroll, a startup that charges its users a fee, providing them with an ad-free experience on various media sites. Scroll then split its user fee with those sites.

A neat model, yeah? Its a bit like the startup called Contenture that TechCrunch covered a few times back in 2009. Only Scroll made more progress than Contenture did. And your humble servant was not a co-founder at Scroll.

Regardless, the Scroll-Twitter deal matters because the social media company is busy rolling up startups and products into its ecosystem to better craft a set of services that may help it monetize more effectively over the long haul. Sarah reports:

[Scroll] will become a part of Twitters larger plans to invest in subscriptions, the company says, and will later be offered as one of the premium features Twitter will provide to subscribers. Premium subscribers will be able to use Scroll to easily read their articles from news outlets and from Twitters own newsletters product, Revue, another recent acquisition thats already been integrated into Twitters service. When subscribers use Scroll through Twitter, a portion of their subscription revenue will go to support the publishers and the writers creating the content, explains Twitter in an announcement.

Twitter vs. Substack? Yep. Twitter vs. Clubhouse? Yep. And if Twitter can help media companies better monetize and thus not die? Well, then its Twitter versus the a16z media operation. I didn’t really expect a Jack versus Marc 2021 but am here for it all the same.

There was a cornucopia of startup news today on the site, so Ive narrowed it a bit to get you what you need in a hurry. Also, shoutout to Mary Ann for covering half of it all by herself.

To round out our startup and venture capital notes, here are two more bits of news: Austin-based Multicoin Capital has raised a $100 million fund to further capitalize on rampant excitement in the crypto world, per our own reporting. Oh, and London-based seed investment fund Stride VC has raised a 100 million fund.

How to break into Silicon Valley as an outsider

There is no magic spell that will induce an investor to meet with you. As with most things in life, it all comes down to who you know and what you have to offer.

Nothing beats building human networks, says Domm Holland, CEO and co-founder of Fast. Thats the way that youre going to get this done in terms of fundraising.

Since its founding in 2019, Fast has raised $124 million across three rounds as it lands new users and partners like Stripe for its one-click checkout product. In this interview, Holland, a native Australian, shares actionable advice for other outsiders with startup dreams.

The enterprise strikes back

Before we get into the enterprise news, heres what you want to read about: Tesla spent $3 (not a typo) to purchase patents relating to battery tech that we think could really matter.

On the enterprise front, Ron has two stories today from tech giants that matter. The first is an interview with SAP CEO Christian Klein. SAP, you will recall, spun out Qualtrics a little bit ago. Whats ahead for the software giant? Ron is on the case!

From the same pen, Boxs time in the barrel continues as some of its largest public shareholders are agitating to inject [Boxs] board with still more new blood, taking a swipe at the Box leadership team while it was at it. This is a fight worth watching as it could encourage, or discourage, more unicorns from going public.

Finally from Big Tech, some good news. Namely that Instagram is working on improving its caption tech, which could help with accessibility. And our own Twitter-free Devin reports that Microsoft wants to help kids read.

We asked everyone on Twitter about their experience trying to learn a foreign language, and you can weigh in here. Some of you have tried using Duolingo (with success!) and some shockingly got through German class in junior high without learning a single sentence of the language. Regardless of your personal experience, give the Duolingo EC-1 a read and learn about how the company started, how they figured out how to make money and whats up next for them.

Speaking of starting a company if youre building your own, join us forthis weeks Extra Crunch Live.Register here. Its free! See you there. 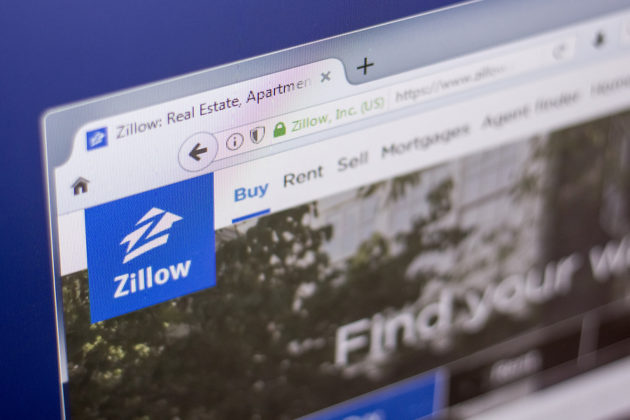 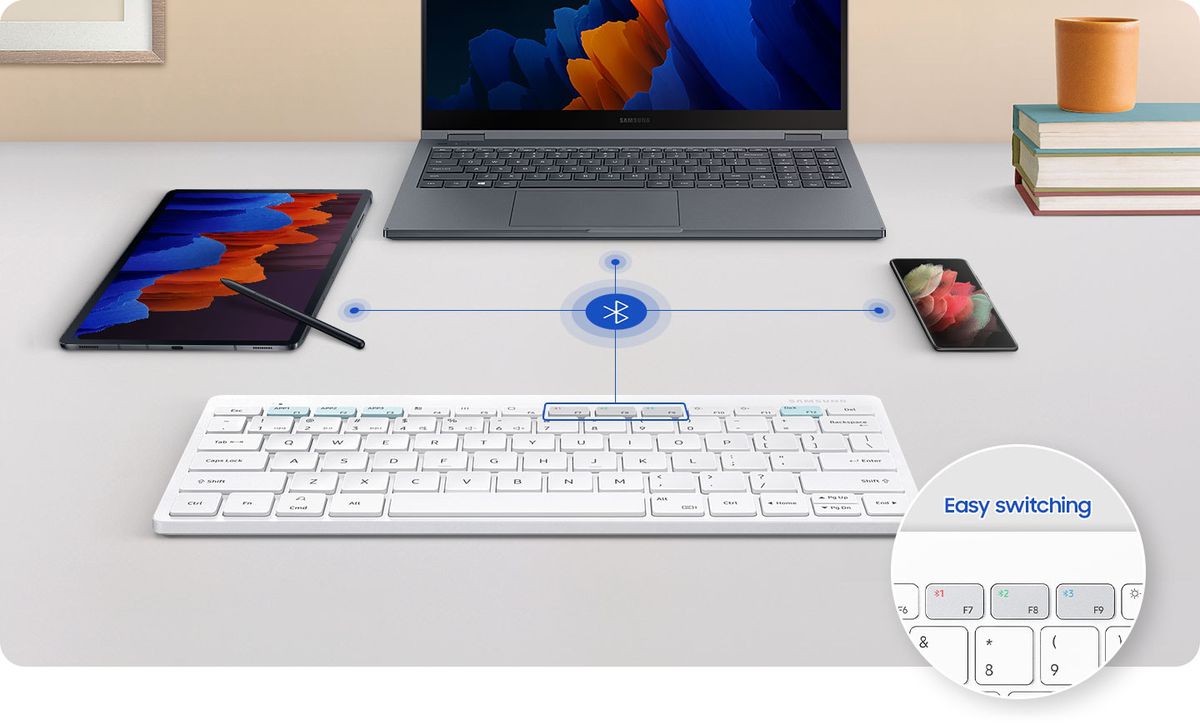