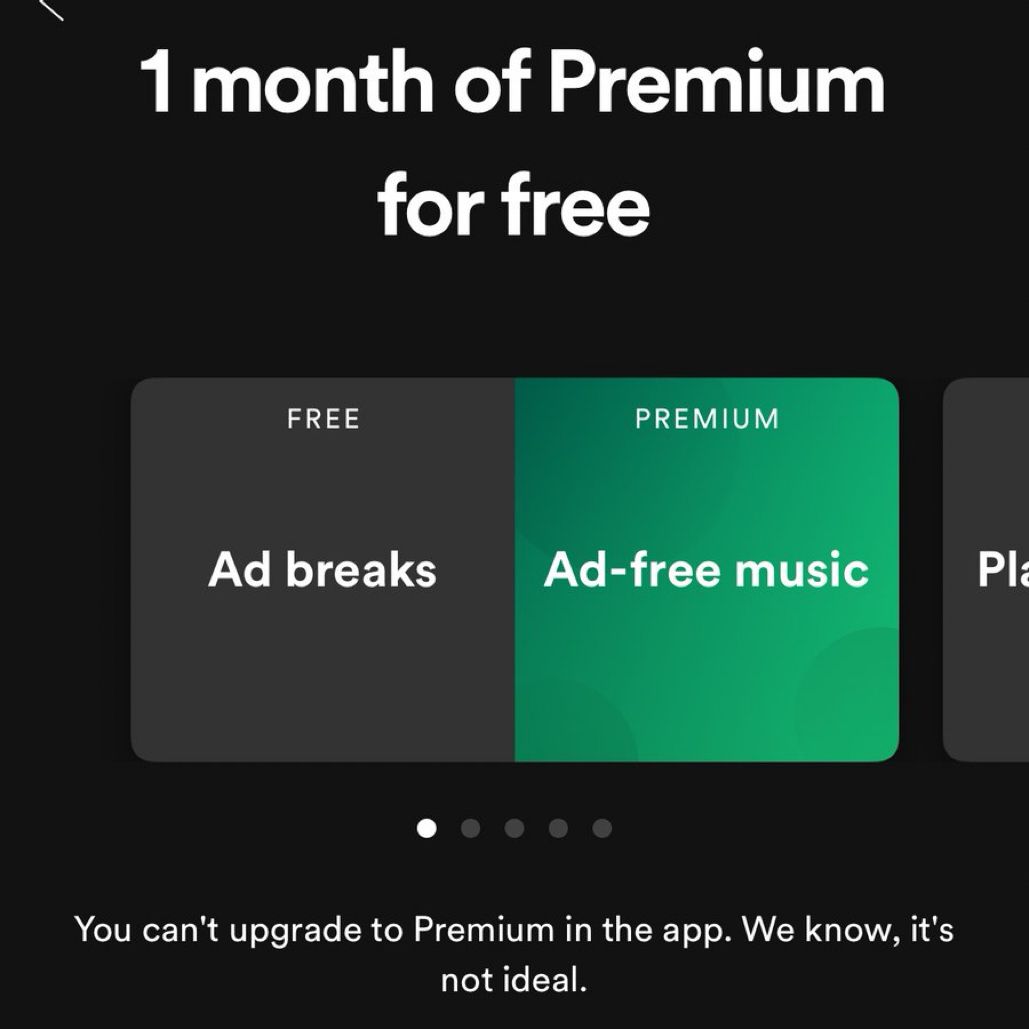 
Apples App Store is a marvel. Introduced in 2008, a year after the debut of the iPhone, its become a marketplace that generates billions of high-margin dollars for Apple every year.

But the App Store is also a problem for Apple. The companys tight control over it which is the only way iPhone customers can get apps onto their devices has attracted sharp scrutiny, generating antitrust complaints and investigations, and now, a high-profile antitrust lawsuit from Epic Games, the company behind Fortnite.

It seems impossible to imagine Apple fully relaxing its grip on the App Store, where it charges app developers as much as 30 percent of each sale they make within the store. This is in part because the company believes its control protects Apple users from malware and scams, and in part because Apples Wall Street story now depends on the high-margin profits the store generates. So its dug in against an increasing number of opponents.

Gruber, a blogger and podcaster with a passionate audience among Apple fans (and executives), thinks Apple will eventually have to relent on at least one of the App Store policies former CEO Steve Jobs instituted years ago: Apps cant tell their users they can buy something say, sign up for the paid version of an app or buy virtual currency for Fortnite outside of the app.

In practice, this means developers that dont want to sell through the App Store such as Netflix and Spotify, which sell subscriptions to their streaming services on their own sites, so they dont have to give Apple a cut of their monthly revenue cant tell app users they can do so when they open the app. Instead, they have to just hope users figure out how to do it on their own.

Here, for example, is what Spotify tells iPhone users who want to start paying the company for a monthly subscription You cant do it this way, but we cant tell you how you can do it. We know, its not ideal.

Developers hated the rule created explicitly to keep customers buying things on Apple-controlled apps back when it first showed up in 2011. But they havent been able to get Apple to budge.

Now, Gruber told me during this weeks Recode Media podcast, it seems like relenting on this rule is the most likely concession Apple can make it doesnt change Apples overall control of its app ecosystem, and Apple can afford to take a relatively small hit to its revenue that it might feel as a result.

On the other hand, Gruber argues, Apple has to do something. Courts and regulators might force it to, and continuing to dig in now is not a good look.

At some point, you have to balance the dollars from holding on to every single penny they can through the App Store, with the damage its doing to Apples brand, he said.

And that brand matters to customers and to the developers that depend on Apple but are increasingly unhappy about the way Apple runs the store. I also think that theres a reckoning within Apple that they really should look at the resentment thats grown slowly but surely, like any slow festering problem, where so many developers resent Apple over the 30 percent fee, he said.

Like many other observers, Gruber doesnt think Epic Games is likely to prevail in its fight against Apple. And ditching the no-signs rule now wouldnt stop the case thats already underway.

But it could certainly help Apple in other fights. The conventional wisdom is now that Spotify has a better antitrust argument in large part because Apple sells its own music service that competes with Spotify, but isnt subject to the same 30 percent. European Union regulators said as much last week in a preliminary finding. Changing that rule now, before things get finalized and before other suits pile in could give Tim Cook and the company some breathing room. 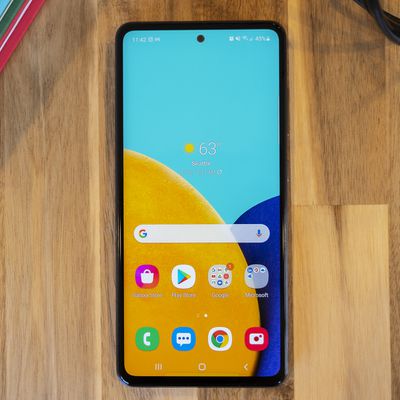 Samsung Galaxy A52 5G review: a midrange phone that will last