Audiophiles are a prickly bunch, especially when it comes to wireless speakers. In order to save time, space, or money, audio companies will often take the design of a larger, more expensive device and dumb it down slightly to make a product that’s more accessible, and probably better for most of us. Of course, audio enthusiasts turn up their noses at such compromises.

Until I tried the KEF LS50 Wireless II, I tended to agree with them. Even at the high end, cord-cutting speakers just never matched their cabled counterparts. But after a month listening to these new KEFs play everything from Sheryl Crow to Stephen Colbert, I’ve heard real proof that amps and cables will eventually go the way of the dodo. KEF’s wireless speakers are a nearly perfect window into the future of high-fidelity audio.

The British company has been making speakers since the early 1960s, but the vast majority of audiophiles know KEF for its more recent designs. The companys proprietary Uni-Q drivers, which mount the tweeters concentrically within the midrange speaker, are its modern calling card. These flower-like drivers have propelled the original LS50 model to near-mythical levels of nerd appeal since they launched in 2012 to celebrate KEF’s 50th anniversary.

Never fear, nerds: The new version of the LS50 looks the same as the old one. Theyre rounded rectangles with a curved front that showcases the gorgeous drivers. You can get them in many colors, but my review units came in a classy matte black with copper accents.

Unlike the passive LS50 Meta speakers, which require a stereo amp to provide the juice, the LS50 Wireless II speakers are self-powered. Plug them into the wall, and to each other, and there are no external amps required.

Even without dedicated outboard hardware, the back of the right speaker has a smorgasbord of inputs. Youll find an optical input, a coaxial cable jack, a 3.5-mm mini-jack, and even an HDMI ARC port for TVa rare feature that makes them excellent for placement in a living room on either side of a screen. For fully wireless operation, you can pair a PC or phone with them using Bluetooth, or add them to your Wi-Fi network for AirPlay, Chromecast, Spotify Connect, or Roon streaming. Controls for all of the above can be adjusted with the included small black remote, or by handling the backlit touch controls on the top of the right speaker.

Under the hood, the companys engineers have spent a significant amount of time ensuring that the LS50 Wireless II heartily outperform the original KEF wireless model that came out several years ago.

The new speakers feature what the company calls Metamaterial Absorption Technology, which according to KEF, allows the speakers to absorb up to 60 percent of the distortion-causing energy thats usually reflected back into the speaker cabinet. The maze-like structures of this material inside each speaker arent easy to design; it took a two-year research project with a company called Acoustic Metamaterials Group (AMG) for the company to develop.

The results are less complicated to understand than the technology itself. Turn on the KEF LS50 Wireless II and you are greeted by the most immersive, distortion-free sound you’ve probably ever heard from speakers this size. They might look the same as their predecessors, but they absolutely sound better.

The depth and width of the sound stage is significantly improved, thanks to that lower distortion down low. Each element of the music you’re listening to occupies an almost three-dimensional place in the sound, allowing you do easily dart focus between them or to hear more clearly how they combine into the whole.

I’ve become obsessed with Lucy Dacus’ new track Hot & Heavy, which builds from synthy pads to full-fledged dance rock over the first minute. On the KEFs, the slow addition of layers and instruments pulls me through the song, as though I’m able to see each aspect of the music through a sharp, clear lens. I can hear exactly where each of Dacus’ vocal harmonies is sitting in the sound, the perfect edge the engineer got from the signal ever so slightly distorting when she sings her loudest.

What Is Shareware, and Why Was It So Popular in the 1990s? 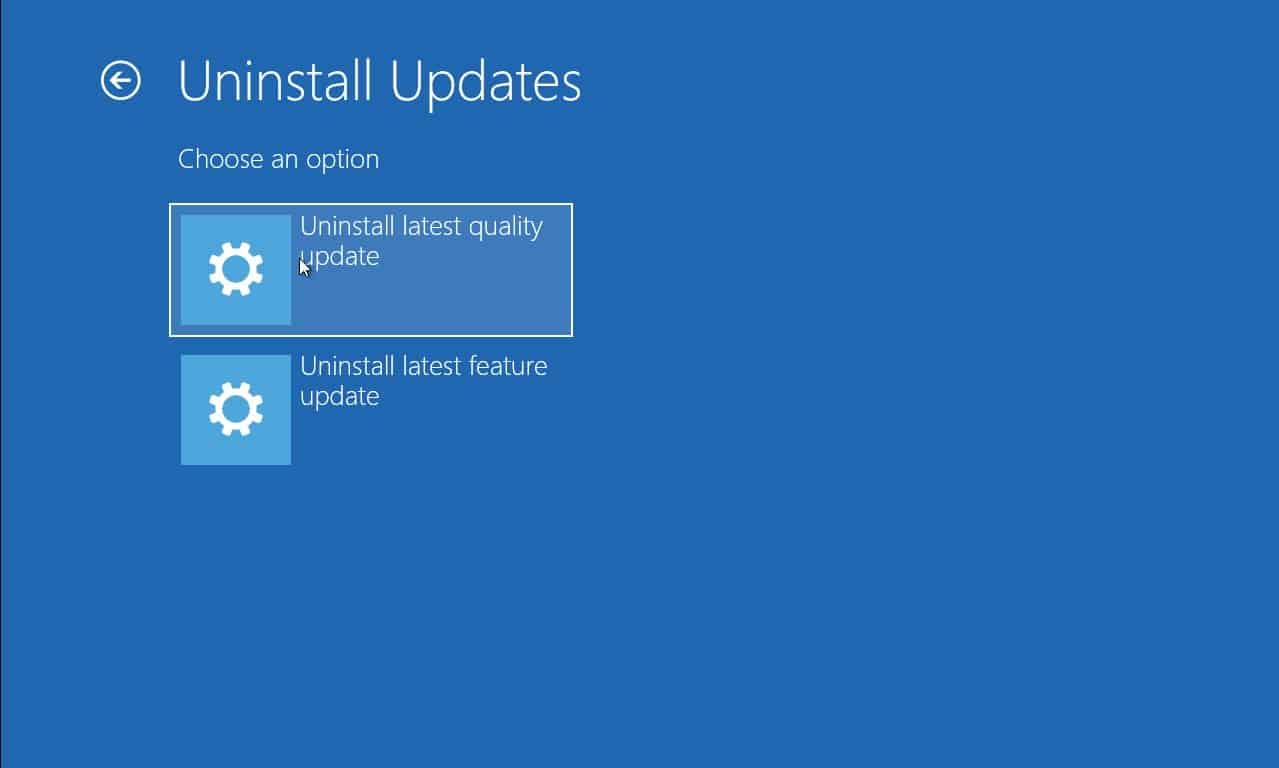 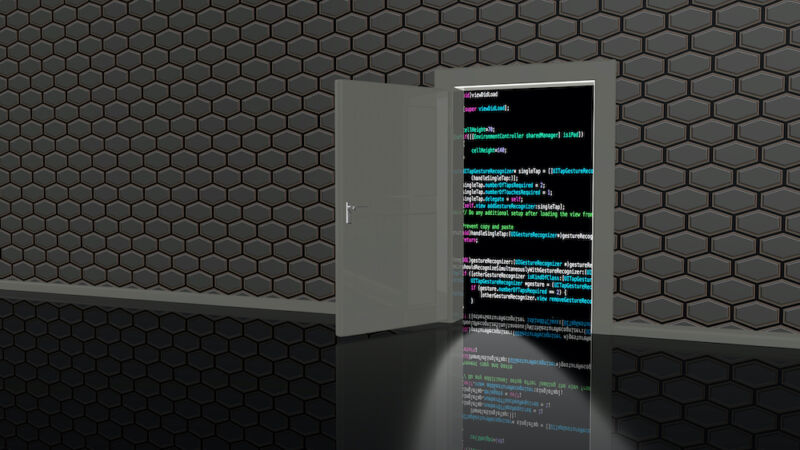