There have long been rumors that suggest that Apple could be looking to include some kind of blood glucose monitoring feature into the Apple Watch. A recent rumor claims that this could happen as soon as this year, and now there is more evidence to suggest that those rumors could hold some measure of truth.

This is according to a survey that Apple has sent to their customers in Brazil. In the survey about the Apple Watch, it asks users what kind of feature that they would most like to see in the next Apple Watch, and blood glucose monitoring was one of those features. Now, this is not a guarantee that this feature will make it into the next Apple Watch, but at the very least it does hint at Apple’s interest in the technology.

As 9to5Mac points out, sometimes these surveys can be rather telling. For example, back in 2020, Apple sent out a survey asking if iPhone users about the power adapter that comes with their iPhones and if they keep it, and later when the iPhone 12 was launched, the power adapter was removed from the packaging.

We can only hope that this is a feature that Apple will introduce to the Apple Watch, as we imagine that many people around the world would appreciate having a non-invasive method of measuring their sugar levels.

Motorola Wants To Bring OTA Wireless Charging To Its Smartphones 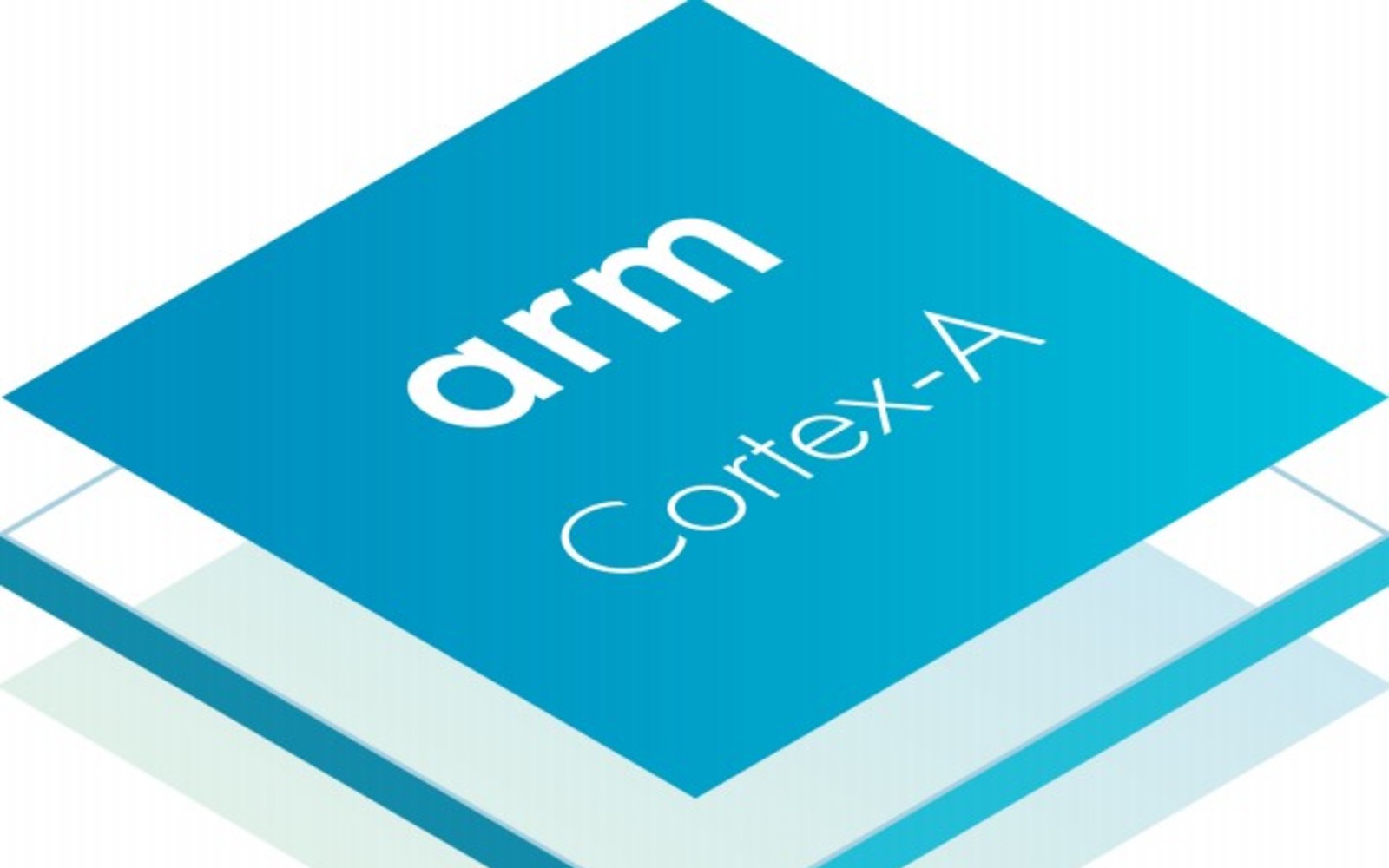