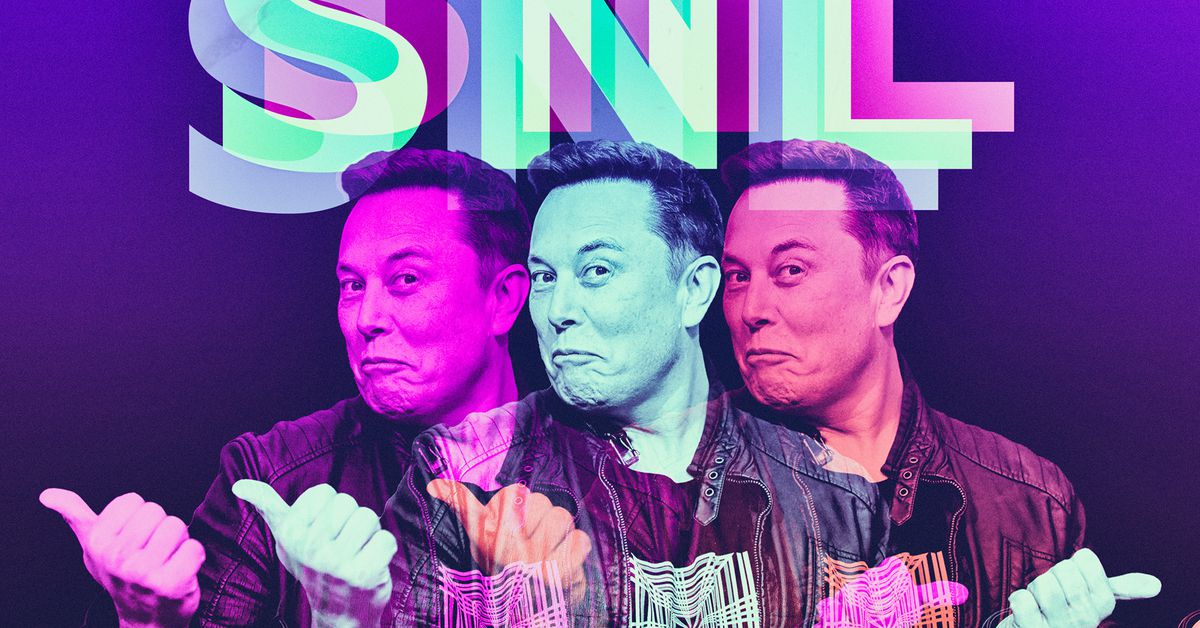 
Who is Elon Musk?

Fine. Hes the CEO of Tesla and SpaceX, the founder of The Boring Company and Neuralink, a certified member of the PayPal Mafia, and a well-known internet troll.

He is. Depending on where the market closes on Friday, hes either the first or the second richest person in the world. The other contender is Jeff Bezos. A substantial part of both mens net worth is tied up in their company stock.

Okay. What is Saturday Night Live?

Saturday Night Live is an American television show that has been on the air since 1975. It is in a sketch comedy format. There is usually at least one good sketch in each 90-minute episode, and it is often the digital short.

SNL features a guest host, usually an actor with a movie to promote, and a musical guest, usually promoting a recently released album. After the cold open, a topical sketch about current events, the host gives a monologue.

What is Elon Musk doing on SNL, though?

Selling Teslas and getting richer.

Musks sales acumen is a running theme in Ashlee Vances biography of him and in the lore Musk loves to promote about himself: arbitraging Easter eggs with his cousins, running a nightclub out of his frat house, writing a computer program at age 12 and sending it to PC Magazine for $500. A major component of sales, of course, is advertising, and the most powerful form of advertising is earned media, or mentions you dont have to pay for. You know, like the kind you get by guest-hosting Saturday Night Live.

Tesla famously doesnt do paid advertisements. It doesnt need to. Appearing on PewDiePies Meme Review is free. So is getting papped in a Cybertruck at Nobu. So is squiring musician Grimes to the Met Gala. Parties for people who own Teslas, Boring Company Flamethrowers, or who are just big fans have been part of his promotional efforts for years. He has a spicy Twitter account spicy enough to earn Jack Dorseys endorsement and piss off the Securities and Exchange Commission and his tweets often make headlines. This is to say nothing of the infamous Joe Rogan blunt-smoking episode.

This isnt Musks first foray into Hollywood, either. He was an executive producer of Thank You for Smoking. Hes also appeared in Rick and Morty, Big Bang Theory, South Park, The Simpsons, and Iron Man 2.

Most CEOs dont do this. Tesla gets compared to Apple a lot, and I would like you, for lols, to just visualize Tim Cook appearing on Joe Rogans show at all. Okay. Can you even see him drinking whiskey? Hes certainly not gonna pass that dutch. Steve Jobs appeared in only one movie, a 1988 documentary about Bruce Springsteen.

SNL promises to be an hour and a half of Elon-friendly writing, with goofs that burnish his reputation and let him laugh at himself. Plus, he gets to remind everyone Tesla exists and basically re-created the electric car market at a time when a lot of his competitors have jumped into EVs. My only real unanswered question about this is: Why isnt the musical guest Grimes, tho?

Do you think hell pump Dogecoin?

I mean, yes, probably? One hedge fund made very good returns on the GameStonk debacle by selling immediately after Elon Musk pumped GameStop, so thats something to consider.

Is Tesla involved in Dogecoin?

Not as far as I know, and I love reading their financial documents. Tesla is involved, however, in bitcoin. You can even buy a Tesla with bitcoin.

Why has Elon gotten involved in Dogecoin and GameStonk?

Theyre popular online, and he, famously, loves memes even if he often arrives at them late.

It also seems like he really wants to be liked. Musk has spent a lot of time courting an online fan base some of his media appearances, like on Rick and Morty and Meme Review, seem designed to appeal to that fan base. While those fans may or may not convert into actual Tesla purchases, they help keep Musk relevant and are useful in hassling his critics online.

Okay, but what matters more to Musk, money or popularity?

Ahahahaha you are asking me to read Elon Musks mind? Fine, great, hold on, let me concentrate. I see an army of angry squirrels.

No, seriously, though Musk has been consistent about his admiration for humorists. He considered buying The Onions parent company in 2014 but ultimately didnt put in a bid. Later, he funded a humor effort called Thud, which he briefly suggested would be part of his intergalactic media empire. Thud crashed and burned shortly after it launched.

Judging by his past beef with the SEC and his history with Thud, which was never meant to make money, I would argue the thing that matters most to Musk is neither money nor popularity. Its his ability to do whatever he damn pleases. Arguably, thats part of what makes him popular popular enough to host SNL, even. Now the question is, will he send the ratings to the Moon?

PSA: You Can Drag Tabs between Browser Windows in Chrome and Other Browsers 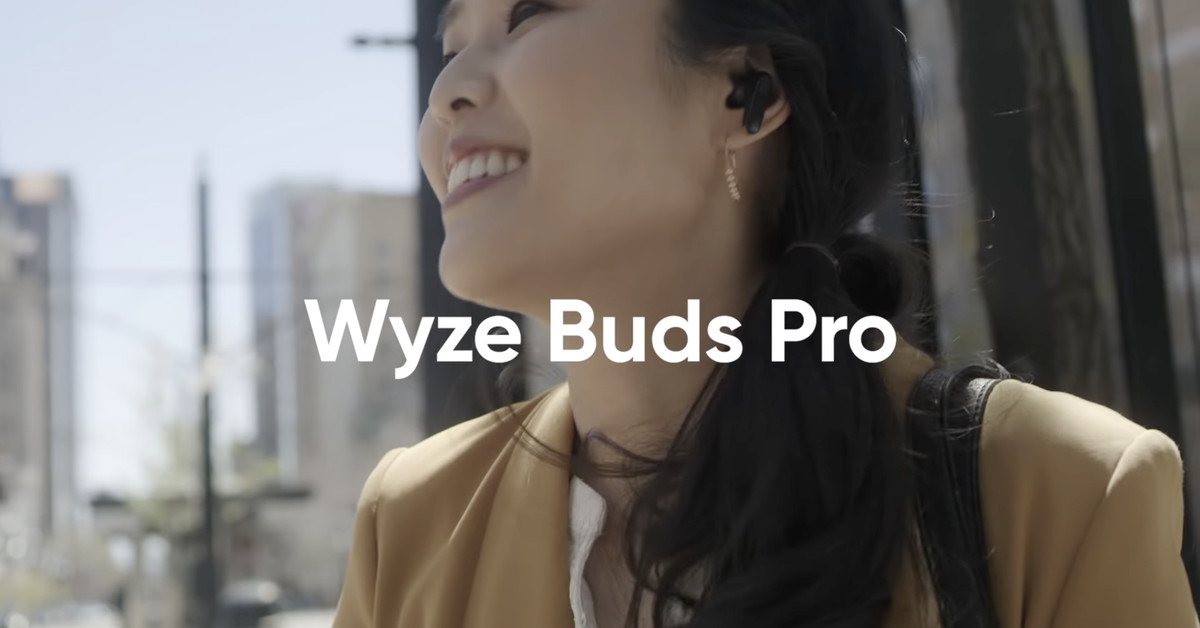 The Wyze Buds Pro offer ANC and wireless charging for $60