If you have ever wanted to see a bunch of mumbly nerds struggle to define what constitutes a game, well, is Epic v. Apple the trial for you!

What is the difference between an app and a game? This sounds like a stoner question but instead occupied a fair amount of the morning in Epic v. Apple. Roblox, explained Apples marketing manager Trystan Kosmynka, was an app. See, games have a beginning, an end, and challenges. Theres experiences within Roblox that we did not look at as a game, Kosmynka said. We did establish that Minecraft is a game, though, so thats nice for Microsoft.

Judge Yvonne Gonzalez Rogers did not understand this distinction and neither did I. But heres the problem for Apple: if Roblox is a game, then its fairly easy for Epic to compare Fortnite to it. Also, looking up Roblox in the App Store after Kosmynka testified, it is categorized as a game.

Roblox is free, with in-app purchases. Since apparently no one can define what a game is, I cant tell whether its fair to say that Roblox is a platform with games on it, but it sure looks that way when I log on. Scrolling through, there are a number of small squares where I can join a game, and each appears to have different rules. (The app calls these worlds.)

And when Kosmynka doesnt get the category on Roblox right, well. Thats an own goal.

Ive always looked at Fortnite as a game.

Anyway, Kosmynka noticeably shrank when Epics Lauren Moskowitz began asking questions on the redirect. Were Snapchats bunny ear filters games? What about TikTok challenges? (The manner in which this question was asked convinced me that I was possibly the only person in the room on TikTok.) Things got worse for Kosmynka during a speed-run of questions. Had he used Fortnite? Yes. Had he attended a concert there? No. Fortnite is a virtual world where you build a character, correct?

I wouldnt refer to Fortnite as a world. Ive always looked at Fortnite as a game, Kosmynka replied. Had he done Battle Royale? Yes. Party Royale? No. Creative mode? No. He knew that Fortnite held concerts but didnt know it streamed movies. In the context of What is a game, it made Kosmynka sound like he didnt know what he was talking about. It was a tense, and rather devastating, line of questioning.

At one point, Judge Gonzalez Rogers said she didnt understand why Minecraft was a game and Roblox was not. (Again, per the App Store: Roblox is absolutely a game.) She asked Kosmynka for an industry definition for a game. Turns out, there isnt one although, my colleague Adi Robertson notes, game developers and academics will happily talk you under the table about magic circles, meaningful choices, and the works of Johan Huizinga if you ask.

Later, Matthew Weissinger, VP of marketing at Epic Games, explained that Fortnite is a metaverse. Its one of the remarkable things about Fortnite, were building this thing called the metaverse, a social place, he murmured softly. (All of the men we heard from today would benefit greatly from elocution lessons.) One of the ways Ive tried to explain it is, think about all of us in lockdown, and how we try to stay socially connected. Some of the most meaningful experiences Ive had were logging into Zoom and we had our friends and parents and we celebrate grandpas birthday.

We also discover that Roblox has a battle royale mode, just like Fortnite. Honestly the question to me now is not Is Roblox a game but Is Roblox a metaverse.

Throughout this line of questioning, it seemed like Epic was attempting to establish that Apple is inconsistent and passing the buck. Kosmynka testified that developers get to pick what category they belong to, not Apple, making his Roblox digression even weirder. The Roblox thing made Apple look slipshod, and the further testimony about the App Store review didnt help.

The process behind App Store review is unbelievably boring unless you are a developer who is trying to pass review. We went through it in exhaustive detail. Apple gets 100,000 app store submissions per week, Kosmynka testified. But only 500 people actually do the human review a lot of the rest of the work is automated. Its impossible to judge how good an automated process is by listening to someone describe it in abstract in the courtroom. Kosmynka seemed confident when he was being questioned by Apples attorney, but when Epic got a crack at him, his voice got softer and softer.

One of the problems with limiting competition is that you dont get innovation.

We heard about apps Apple had mistakenly allowed on the store: ones that carried malicious ad fraud code, apps that copycatted Headspace, a school shooting game, a game of shooting cannons at protestors, several inappropriate apps (the funniest of which was Ganja Farm: Weed Empire) and more. In emails, Kosmynka said, We are making critical errors. In reference to the school-shooting game, Kosmynka said he was dumbfounded at how this could be missed. These specifics were more damning than the abstract walk-through of the app review process.

At one point, Judge Gonzalez Rogers wondered if anyone was doing better than Apple at app store moderation. Kosmynka punted on this answer. One of the problems with limiting competition is that you dont get innovation, said Judge Gonzalez Rogers. One of my concerns is that if you arent letting parties compete on these topics, things wont improve. She then asked if Apple hired third party reviewers. It does not.

Apples lawyer, who did not introduce herself, took us through an excruciating narration of the Epic Games website as part of her intensely chaotic cross-examination of Allison. I understand that a lot of things need to be narrated for the court record, but this was silly. We determined that there were a lot of games in the Epic Games Store. We also determined that there were 25 games in the top 20 games section, which felt kind of bitchy. The first non-game app, Spotify, came to the store in December 2020. Fine, but this didnt seem to make Epic look bad? Or at least, not the way shed been hoping.

Are you aware that itch.io includes so-called adult games such as a game called Sisterly Lust?

She lingered on the store-within-a-store on Epic Game Store: Itch.io,a store for indie games that Epic added to its store in April. You can download itch.ios store from Epic. Are you aware that itch.io includes so-called adult games such as a game called Sisterly Lust? Apples lawyer asked. Some of the games on itch.io are so offensive we cannot speak about them here, she sniffed. This was a more successful line of argument it essentially explained why Apple didnt want stores within its own store.

Of course, the big contrast between the Apple App Store and the Epic Game Store was economic. The 30/70 split that Epic finds so objectionable began with retail you used to have to buy games at Wal-Mart or GameStop or something, when they were physically packaged, Allison said quietly. As retailers moved away from PC games in favor of console games, Valve created Steam, which mimicked the 30/70 split from traditional retail but it was viewed as an improvement among developers, since they didnt have to pay for discs and packaging and so on.

That is, until Minecraft self-published, in Allisons telling. Then someone taking 30 percent looked steep. In 2018, Epic launched the Epic Games Store, which took only a 12 percent cut. (In order to assuage developers who might fear losing revenue from Steam when they took exclusive deals with Epic, Epic agreed to pay them a minimum guarantee.)

Significantly, developers dont have to use the Epic in-app payment system they can use their own, meaning that Epic can theoretically get no money on in-app purchases. Wizards of the Coast, the publisher of Magic the Gathering Arena, and Ubisoft, with multiple titles, use their own payment systems.

Still, I find myself returning to the question that began the day: What is a game? Its shocking to me that so many people who specialize in apps and games cant really answer this question. But I guess in some sense, you could imagine the trial is one its got a beginning, a middle, and an end. Lots of money at stake. A winner and a loser. Plus, when the verdict is appealed as it almost inevitably will be well get a sequel. Sure, Epic played well today, but you need more than one good turn to win. 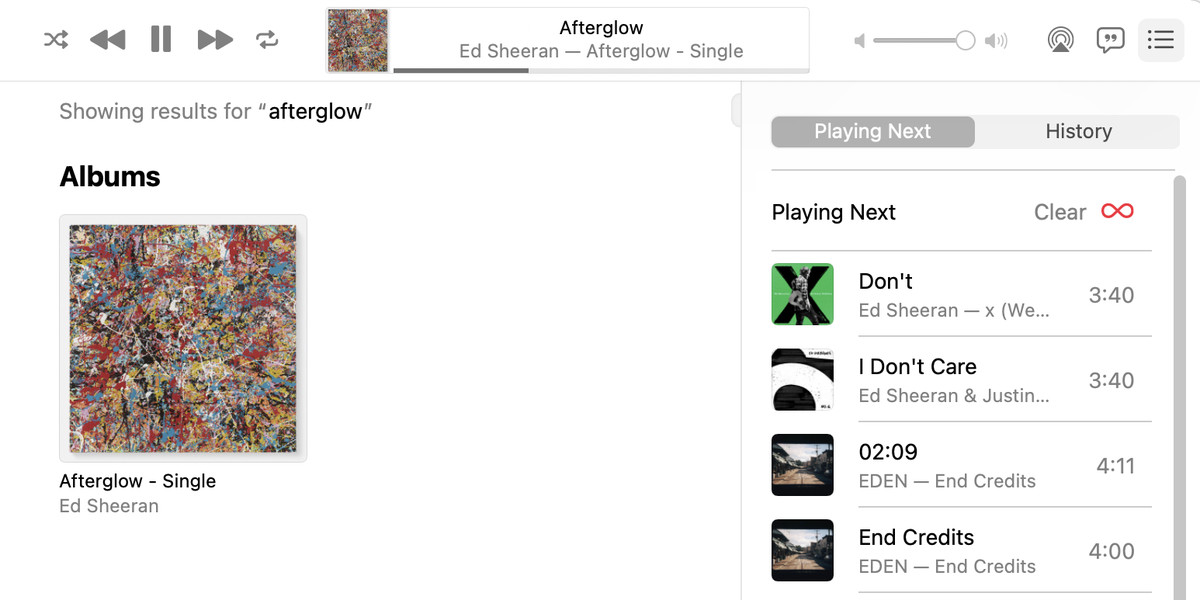 Which Amazon Echo or Alexa Speaker Is Best for You?