Square, the mobile payments company owned by Twitter CEO Jack Dorsey, has added Jay-Z to its board of directors. In an SEC filing Friday, Square said it has expanded its board from 11 to 12 directors to add Shawn Carter, also known as Jay-Z, as reported earlier by MarketWatch.

Square also reached a marketing and sublease deal with Jay-Z’s company Roc Nation, according to the SEC filing.

It follows Square announcing in March that it would acquire a majority stake in Jay-Z’s premium music service Tidal for $297 million. On Friday, Square said it completed the Tidal acquisition on April 30 for $302 million.

“I’m grateful for Jay’s vision, wisdom, and leadership,” Dorsey wrote in a tweet in March. “I knew Tidal was something special as soon as I experienced it, and I’m inspired to work with him.”

Tidal — a $10 a month music streaming service, or $20 if you want lossless hi-fi audio — will operate independently under Square. Tidal has a catalog of over 70 million songs and 250,000 music videos. 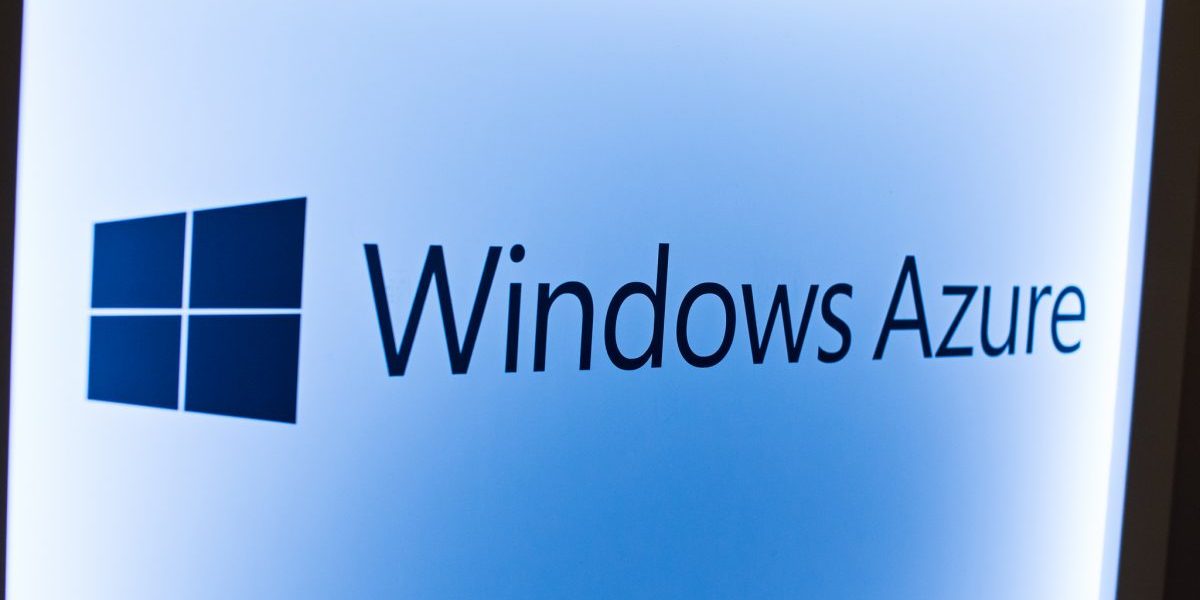 Coder Dee Tuck Is on a Mission to Help Diversify Hollywood