The Mars Ingenuity helicopter’s new theme song should be Blondie’s One Way or Another. NASA’s rotorcraft made its very first one-way flight on Friday. Prior to that, the helicopter had acted like a homing pigeon by continually returning to the same Martian roost.

The flight began at 12:26 p.m. PT and lasted 108 seconds. Ingenuity flew to an altitude of about 16 feet (5 meters) above the surface and then traveled south 423 feet (129 meters) to a new airfield. Once it hit that mark, it achieved a height record of 33 feet (10 meters) to snap images of the terrain. Now, Ingenuity will wait for future instructions from mission controllers relayed via Perseverance.

The Ingenuity team used the rotorcraft’s fourth flight to scout out the new landing spot, which NASA described in a statement as “flat as a pancake.” The space agency doesn’t want its experimental machine to touch down on rocks that might tilt it.

Ingenuity has been a star on Mars. It’s completed a series of increasingly ambitious flights and will enter a new demonstration phase if the next flight succeeds. The helicopter team will focus on showing how it can be used to survey the landscape and assist the Perseverance rover in its own science mission.

NASA seems to be marveling at the helicopter’s exploits. Ingenuity’s mechanical engineering lead Josh Ravich wrote in an update: “Our helicopter is even more robust than we had hoped.”

Forget Humidity, Dew Point Is How It Really Feels Outside 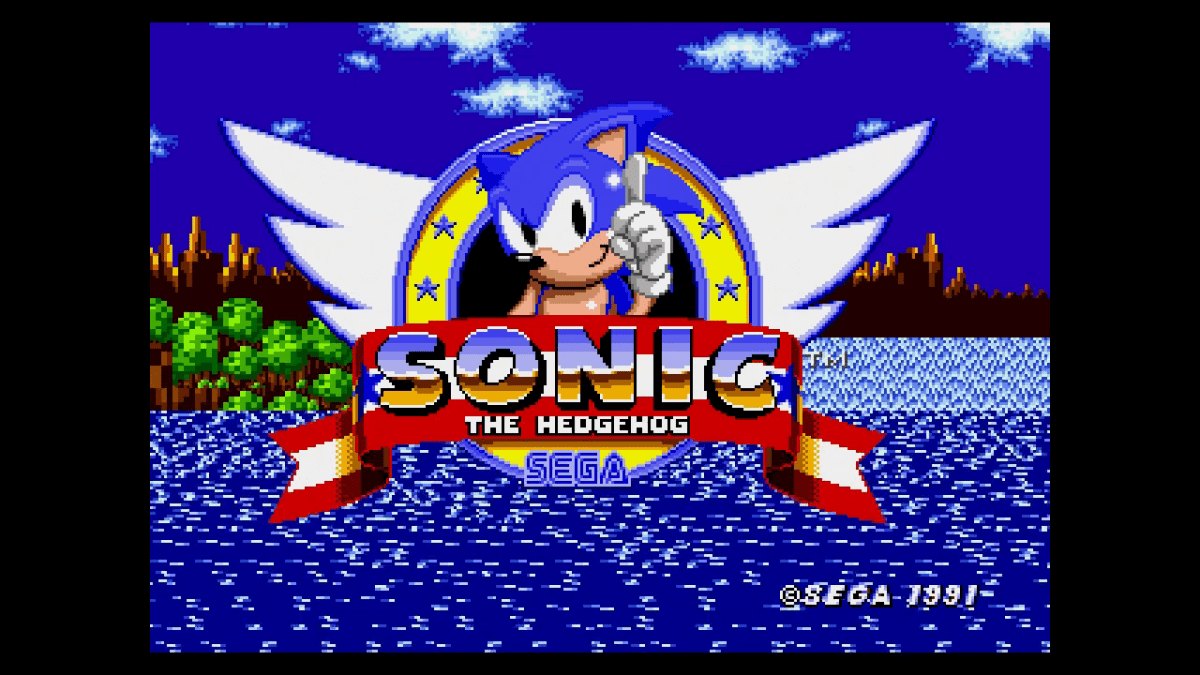