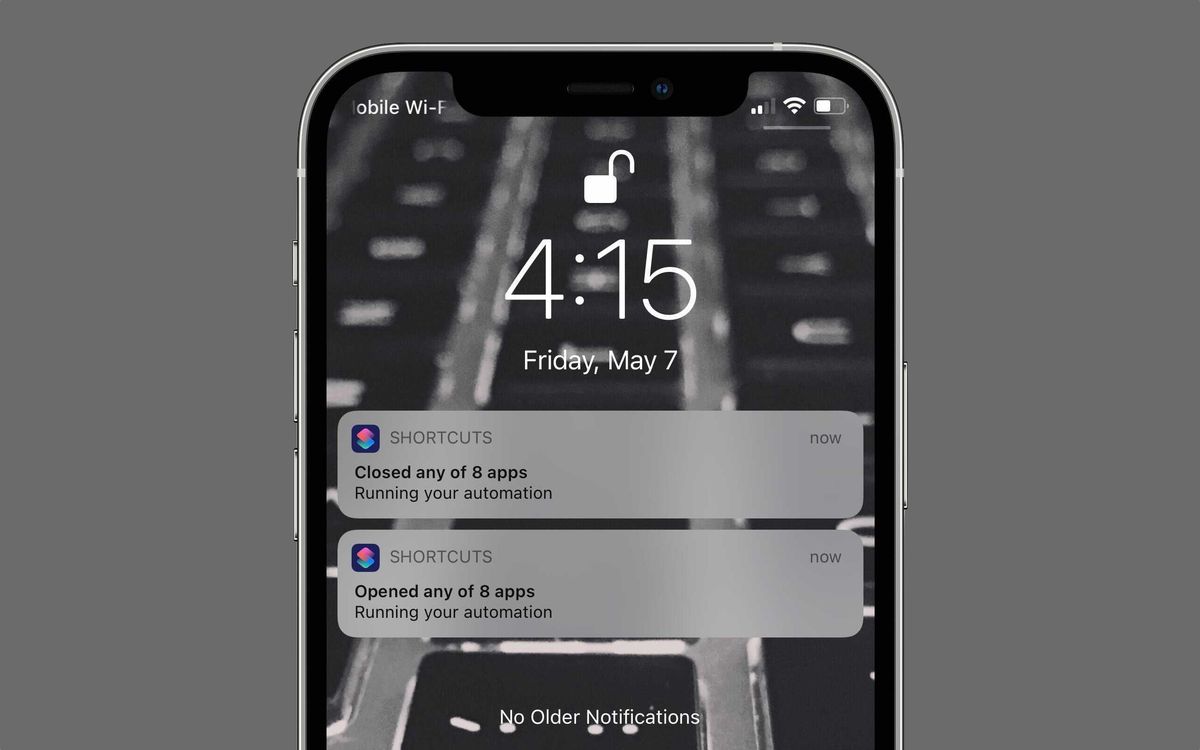 
Apples Shortcuts app is a fantastic piece of iOS, a nearly limitless corner of the operating system that lets users automate almost anything they can think of, limited only by imagination and ability to use Apples coding system (Federico Viticcis comprehensive collection on MacStories is a great place to start.) But Shortcuts has an issue so awful it renders it one of the most annoying parts of my phone, instead of one of the most useful: Apple insists on always showing notifications when I do something, and its virtually impossible to turn it off.

Yes, I am aware that there is an extremely janky hack for disabling notifications on Shortcuts on a global level. The trick, as detailed by HowToGeek, involves going to the Screen Time part of settings and toggling back and forth between weeks to trick the software into giving you access to the standard notifications menu for the Shortcuts app.

There are a few issues with this, including the fact that its annoying to do, requires mucking around with what is almost certainly a glitch, and its extremely difficult to reenable notifications if you do disable them (since youll have to flip back to the last week you had notifications enabled in Screen Time to glitch back into the same menu). Its also a global setting: youre either all in on Shortcuts banners or completely disabling them.

Apple, I assume, mandates notifications because Shortcuts are extremely powerful tools for automating things on your iPhone, and its easy to imagine unscrupulous use of them.

But the thing is, the power of Shortcuts is to automate things in the background that I dont want to have to deal with, whether thats automatically disabling rotation lock when I open or close an app, open an app with a custom icon, or change the wallpaper when the battery life is low. A big glaring notification every time I do something detracts from that idea. I want my phone to be quietly helpful, not shouting in my face every time it does what I asked it to.

My new favorite use of Shortcuts is the recently added ability in iOS 14.5 to automatically turn on and off rotation lock only when Im in video playing apps like Apple TV Plus or YouTube. The Shortcut works amazingly, but it’s marred by the fact that every time I open or close YouTube (or the other apps I have it configured in), I lose the top chunk of my screen to a notification alerting me that, yes, the phone is doing the exact thing I programmed it to do. (Its a long notification, too, often taking a few seconds before it goes away.)

All Im asking for is some middle ground. Apple doesnt need to fully nuke notifications for Shortcuts. But the company could easily allow for specific automations to have the option to run silently in the background on a case-by-case basis giving users the best of both worlds.

The balls in your court, Apple. And WWDC (with the presumed reveal of iOS 15) is just a few weeks away. Fingers crossed. 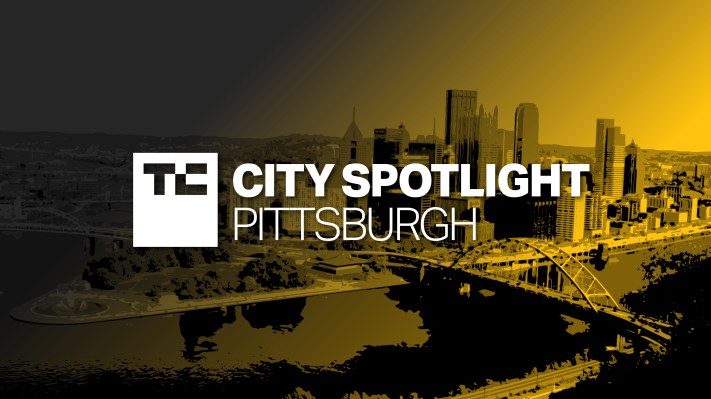 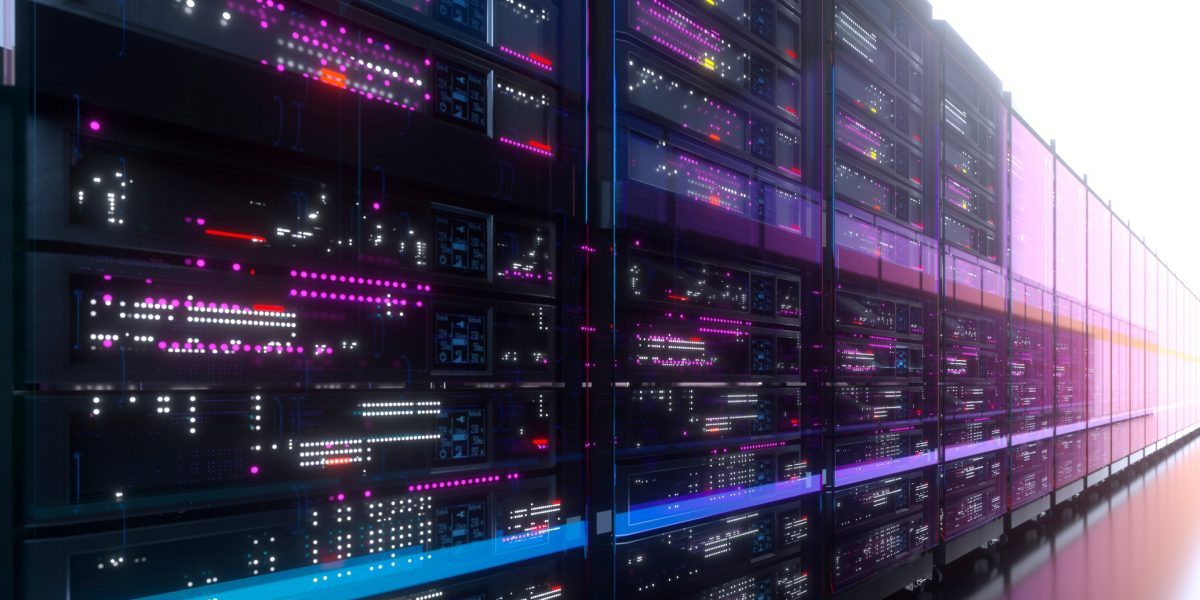 ThetaRay launches anti-money laundering AI and analytics for the cloud