In recent years, Denmark has seen the fatality rate for out-of-home heart attacks slowly dwindle to record lows. One of the factors behind the decline, per a new Washington Post report, is an app that aims a swarm of volunteers at patients in need.

That app, Heartrunner, relies on connecting people in the midst of a cardiac episode with a tightly organized network of over 100,000 CPR-trained Danish volunteers. The app monitors heart-attack-related dispatches sent from the national emergency number (112, the Danish equivalent of 911), and contacts up to 20 volunteers that are within a mile radius of the scene where the attack is happening.

Aside from telling these volunteers where a heart attack might be happening, Heartrunner also helps them find nearby automated external defibrillatorsor AEDsa type of defibrillator that can jumpstart a persons heart back to its normal rhythm. You can often find one in most public places in the US, and the same goes for Denmark.

Because every minute counts when it comes to rescuing someone from cardiac arrestand because ambulances dont always arrive quicklythese volunteers can stave off serious effects until the pros arrive. Sweden, for its part, has had a similar system in place since 2013 and recently reported that its volunteers get to patients before an ambulance more than half of the time.

Similar apps have tried to take off in the US. PulsePoint, for example, was developed by a team of volunteers back in 2011 and has since tracked more than one million cardiac arrests to date, according to PulsePoints site. Like Heartrunner, the idea is pretty simple: CPR-certified volunteers that download the app get notified whenever theres a 911 dispatch within walking distance and are also notified about the nearest AED. The app also guides them to the exact address the dispatch is being sent to, whether its a private home, an office, or the middle of a street.

But as the Post points out, these kinds of apps havent taken off on US soil the same way they have in Denmark for a few reasons. Some are concerned about the HIPAA implications that surround an app that beams your cardiac arrest to a bunch of nearby volunteers, and others are concerned about letting a volunteer use AEDs on them in the first place.

It might be time for the US to get more comfortable with the idea. In the decade since Heartrunners been on the market, the survival rate for out-of-hospital heart attacks has slowly been climbing, it rose from just under 4% in 2001 to over 12% a decade later. Meanwhile, a recent study of at-home heart attacks among American patients during the pandemic put our survival rate closer to 10%.

Meanwhile, these out-of-hospital attacks seriously spiked at the start of the pandemic, and while all demographics saw that shift, it hit Black communities and the elderly harder than anyone.

Updates From The Witcher, Doctor Strange 2, and More 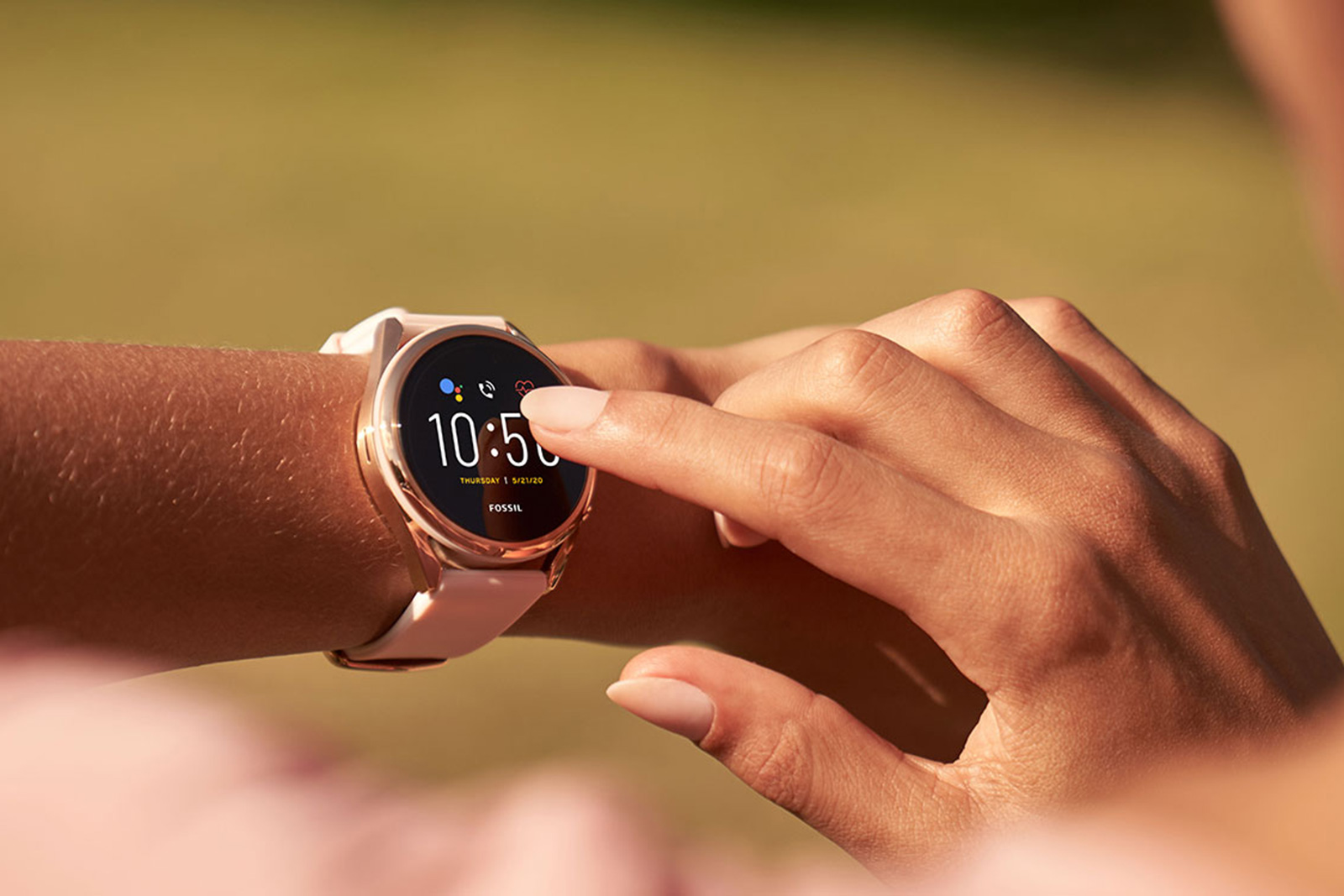 Coffee Is Good for You, Coffee Is Bad for You