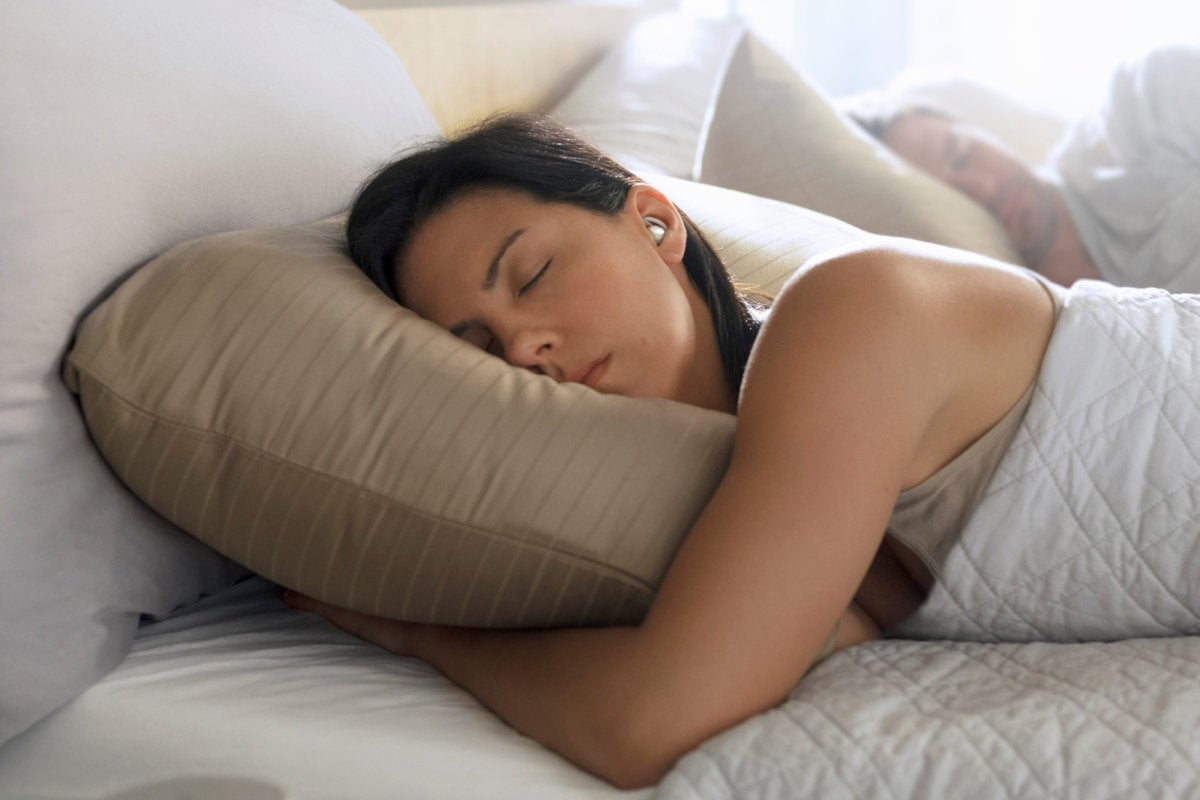 
Shocked I am, shocked beyond words.

A new study from Brigham Young University (BYU) found that a highly-touted smartphone capability claim from both Apple and Google is indeed complete nonsense. The feature, in this case, is Apple’s Night Shift (and Android’s Night Mode), which adjusts a device’s screen to warmer hues, theoretically allowing users to get to sleep faster.

BYU detailed the perception, the myth Apple and Google played upon, and then obliterated it.

“Its widely believed that the emitted blue light from phones disrupts melatonin secretion and sleep cycles. To reduce this blue light emission and the strain on eyes, Apple introduced an iOS feature called Night Shift in 2016, a feature that adjusts the screens colors to warmer hues after sunset,”BYU said in a statement. “Android phones soon followed with a similar option, and now most smartphones have some sort of night mode function that claims to help users sleep better. Until recently, claims of better sleep due to Night Shift have been theoretical. However, a new study from BYU challenges the premise made by phone manufacturers and found that the Night Shift functionality does not actually improve sleep” nor does it help people get to sleep any more quickly.

This raises an important question: Don’t Apple and Google have to have proof that something works before sending the marketers out to shout it from the highest virtual rooftop? Doesnt the FTC, perhaps, want to weigh in?

The short answers: No and no, which is why IT must maintain a strict caveat emptor attitude at all times, especially when making mobile decisions.

In this instance, big mobile players making stuff up isn’t directly an IT concern, beyond the need to have some trust in providers of equipment as mission-critical as smartphones are in 2021. The capability here was more about getting extra sleep and/or better sleep something that most enterprises would rather users not do during working hours, which today means 24×7. (For the best enterprises, maybe its 23×6.)

The details of the study’s methodology which can be found hereand is candidly more sleep-inducing than the mobile devices being studied can be boiled down to the university finding a couple of hundred people that split into three categories: those who used their phone at night with the Night Shift function turned on; those who used their phone at night without Night Shift; and those who did not use a smartphone before bed at all.

“The results suggest that it is not blue light alone that creates difficulty falling or staying asleep,” BYU said. “The psychological engagement experienced when texting, scrolling and posting are also important factors that affect sleep outcomes. Night Shift may make your screen darker, but Night Shift alone will not help you fall or stay asleep.”

It then quoted researcher and BYU psychology professor Chad Jensen: Although “there is a lot of evidence suggesting that blue light increases alertness and makes it more difficult to fall asleep, it is important to think about what portion of that stimulation is light emission versus other cognitive and psychological stimulations.”

This brings us back to Apple and Google. Even though Apple was the focus of this study, Google’s approach was so similar that they get to sit on the fire alongside Apple. When it comes to truthful marketing, that seems apt.

Was this a case of the two companies taking popular consumer beliefs based on vague comments from medical authorities and productizing it without any reality-based research? Or did they do the research, find that it was worthless and sell it anyway? As the utterance (the original speaker is murky) goes: Never ascribe to malice that which is adequately explained by incompetence.

That said, Apple which delivered this marketing sleight-of-hand first is a lot of things, but incompetent is not one of them. (Well, 99% of the time it’s not one of them.) So was it malice or did it simply act with reckless disregard of whether the claim was true or not? In terms of how much IT should trust either Apple or Google, I am not so sure it matters.

From an enterprise IT perspective, this isnt really about mobile vendors lying about helping people get more sleep. Its about seeing this incident as a heads-up, a big clue that these vendors seem to have no problem making claims that have no factual basis. If they were lying about consumer level sleep help which they have been who’s to say they’re on the level about enterprise-level security issues, privacy issues, device robustness and durability?

IT knows better than to ever trust what a vendor says, but when the vendors are as big and ubiquitous as Google and Apple, its easy to sometimes cut them slack. Please, for the love of all that is nerdy, dont. How to Change and Replace the Battery in Your Apple AirTag