Sonys WF-1000XM3 earbuds were one of the first pairs of wireless in-ears to include noise-canceling that was nearly as good as what youll find in full-size headphones. But theyre now two years old and in desperate need of an update, which, according to new leaked photos and details, could arrive as soon as next month.

The Sony WF-1000XM3s still sound fantastic but their noise-canceling capabilities are starting to lag when compared to the competitions more recent releases like Master & Dynamics MW08, and Jabras Elite 85t. The WF-1000XM3s are also much larger than most similarly capable ANC wireless earbuds released over the past year and are due for not only an update but a much-needed redesign.

In February, a blurry, grainy photo of what appeared to be a prototype of the new WF-1000XM4s was leaked, but over the weekend additional images were reportedly discovered and shared by The Walkman Blog which revealed the new wireless earbuds from every angleboth the left and right side versionsas well as their updated charging case.

The most obvious change is that the new WF-1000XM4 wireless earbuds are much smaller than the WF-1000XM3s, and presumably lighter as well as a result which should make it easier to actually keep them in your ears. The proximity sensor for detecting when theyre being worn is located on the underside, as are the charging contacts, while a single opening for a microphone can be found on top. The large circular pad will function as a touchpad for controlling music playback and other functions, which is a feature carried over from the WF-1000XM3s that hopefully means that the new WF-1000XM4 will include improved water resistance as wellsomething the originals were really lacking.

Details about pricing and more specific technical specs including battery life and charge times arent known yet, but based on recent changes Sony has made to its FCC filing for the new earbuds, they could be announced and released as early as next month, in the first few weeks of June.

The best smart speakers you can buy in 2021 | Engadget 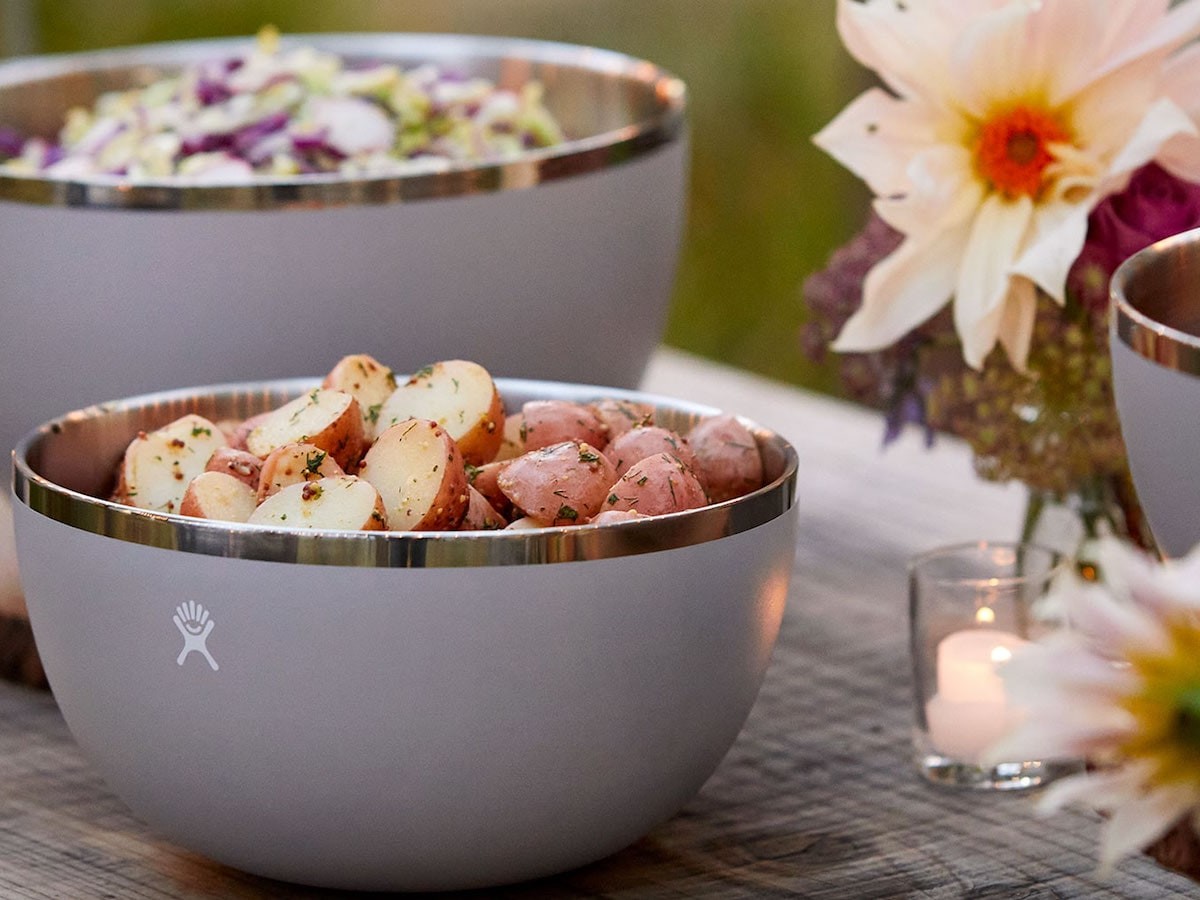