It’s been a couple of years since Sony released its excellent WF-1000XM3 true wireless earbuds, so it’s about time for a refresh. The next model could be on the way in the near future, and if a leak is anything to go by, the upcoming buds will look vastly different.

Images obtained by The Walkman Blog (via The Verge) indicate that although the WF-1000XM4 buds will have a similar color scheme, they’ll ditch the flatter design for a rounded outer shape, akin to rivals like the Galaxy Buds Pro.

The charging case appears to support wireless charging this time around. Sony has bumped up the charging output as well, so the case could charge your earbuds faster over a wired connection.

It might not be too long until Sony officially shows off the WF-1000XM4. The Walkman Blog suggests Sony could unveil the earbuds as soon as next month, based on Federal Communications Commission confidentiality requests. It’s unlikely that Sony will spill any details on the specs (including whether this model will have water and sweat resistance) before then, but at least we have a clearer idea of what the buds look like. 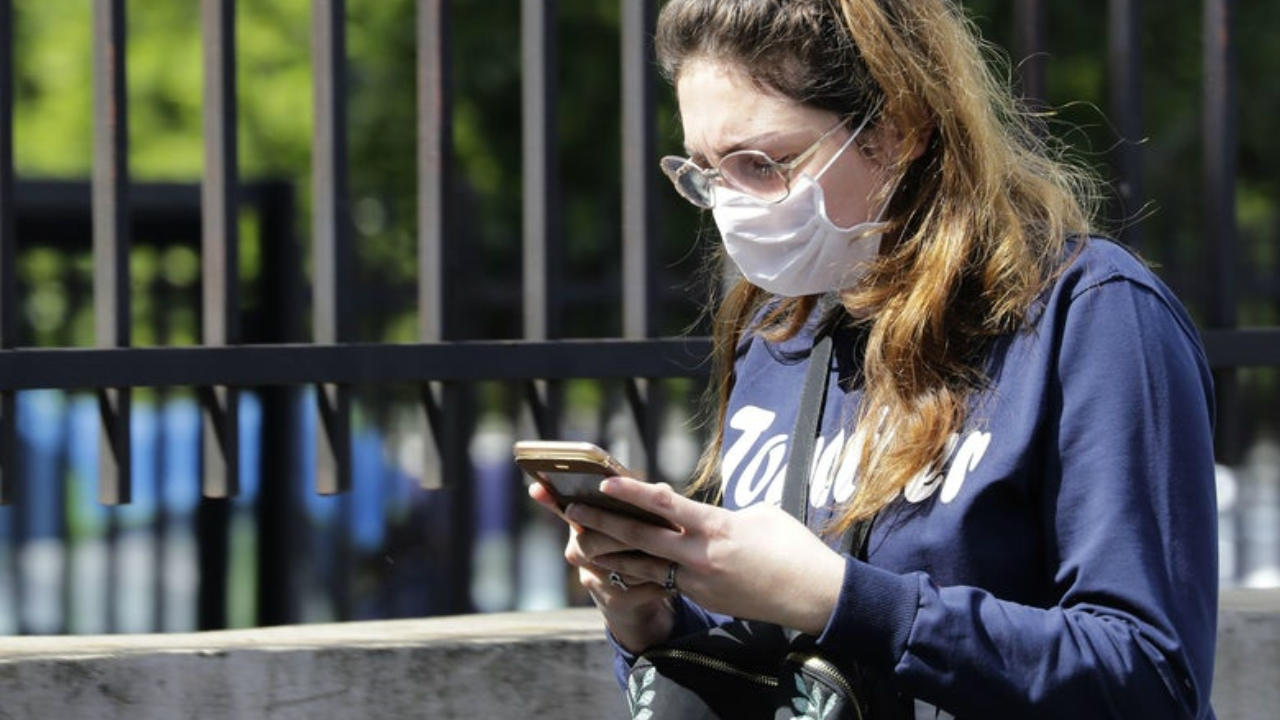