Venom: Let There Be Carnages first trailer was mainly about reintroducing the world to Woody Harrelsons Cletus Kasady, a sociopathic serial killer destined to bond with an alien symbiote of his own. But it also might have dropped in a surprising tease about the future of the SPUMC, Sonys awkwardly-named cinematic universe featuring Marvel characters.

Though IP ownership agreements have kept the bulk of Sonys Spider-Man brand (aside from Peter Parker himself) separate from Marvels Cinematic Universe, Let There Be Carnages new trailer features a curious nod to a bit of Eddie Brocks lore that directly connects him to New York Citys webhead.

In addition to Eddie Brock, Anne Weying (Michelle Williams), and Let There Be Carnages Shriek (Naomie Harris), the new trailer also brings Detective Mulligan (Stephen Graham) into the mix as a new antagonist. As part of his investigation into Kasadys previous murders, Mulligan begins to suspect that Eddie may be the key to tracking down the deranged killer, and at one point in the trailer, you see the detective reading up on his target in the Daily Bugle , a newspaper youve probably heard of.

The first Venom film established how Eddie Brock was effectively chased out of New York City to San Francisco after being fired from the Daily Globe, a paper that rivals the Daily Bugle, where Peter Parker has often worked in Marvels comics and many of the movies based on them. The Bugle being a paper in the world makes a certain amount of sense for an Eddie Brock story, but what jumpst out most about Mulligans copy of the paper here is the resemblance its logo bears to the Daily Bugles in Sam Raimis Spider-Man movies, rather than the iteration we saw introduced in Spider-Man: Far From Homes first post-credit sequence.

Venom: Let There Be Carnage is dropping at a curious time in the Spider-Man franchises history. Though Marvel and Sony have played annoyingly coy about whether the new incarnations of Spider-Man and Venom might ever cross paths, its very much seemed like the studios are toying with the idea of a massive, multiversal mashup for the MCUs upcoming Spider-Man movie. This all becomes more interesting when you recall how Sonys Morbius has, like this Let There Be Carnage shot, suggested that the fledgling universe of Spider-Man-adjacent films might somehow involve the hero directly down the line.

The MCUs Peter Parker hasnt quite come around to considering a career in journalism yet that might bring him into Eddie Brock and Venoms orbit, and this could all be inconsequential, but its exciting to consider whether were looking at the early teases of a major SPUMC/MCU crossover.

Venom: Let There Be Carnage hits theaters on September 24. 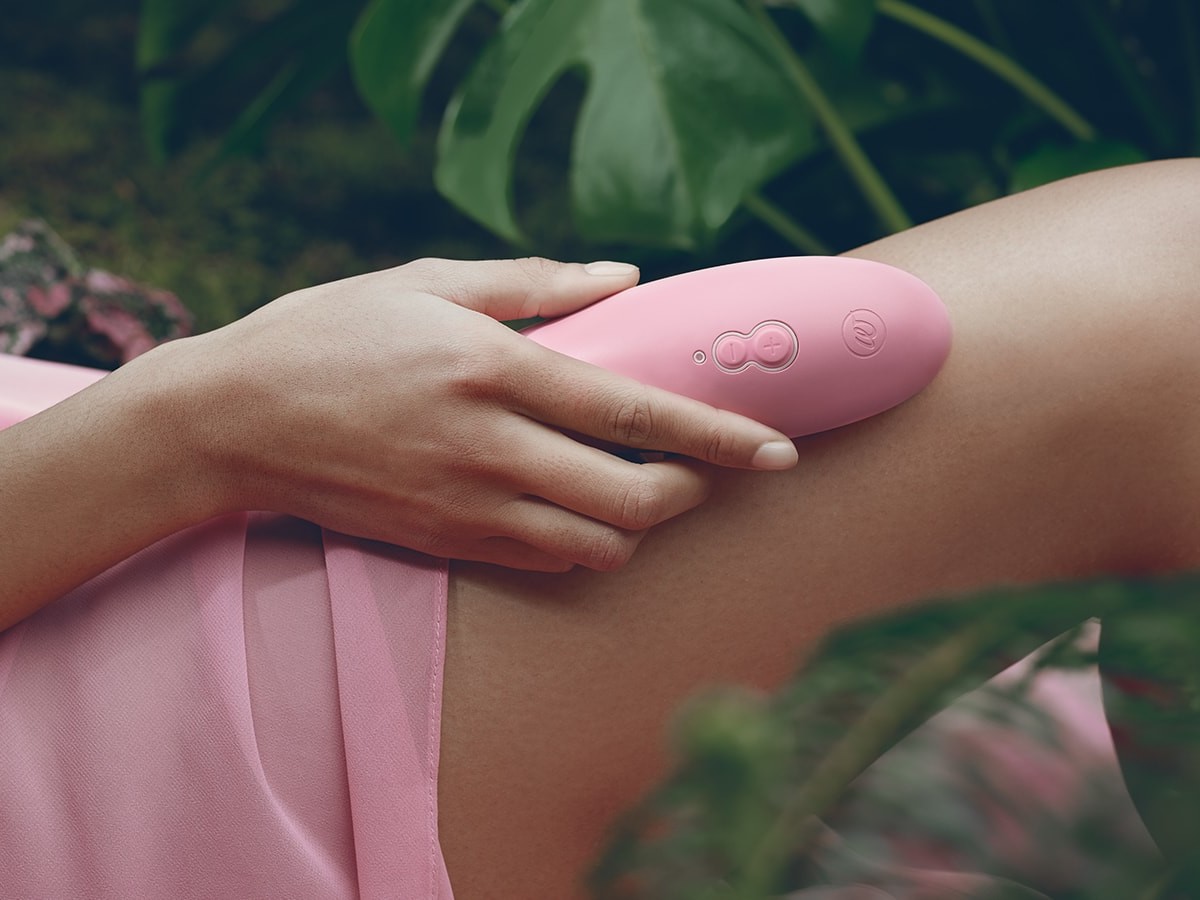 The Case to End Methane Emissions This Decade