Wilder World has raised $3 million to create a metaverse around art that is monetized by nonfungible tokens, or NFTs.

Wilder World is working with Zero.Space on the tech side, and it was started by 3D artist Frank Wilder. Rather than start one more site to sell NFT art, Wilder World is creating a world with the Epic Games Unreal Engine using a decentralized team, dubbed a decentralized autonomous organization, or DAO. The idea is to create a project more ambitious than any single artist could do on their own, said Wilder, in an interview with GamesBeat.

NFTs use blockchain, the transparent and secure decentralized ledger technology that can verify the uniqueness of collectible NFT digital items.NFTs have exploded in other applicationssuch as art, sports collectibles, and music.NBA Top Shot(a digital take on collectible basketball cards) is one example. Built byDapper Labs, NBA Top Shot has surpassed $500 million in sales, five months after going public. Andan NFT digital collageby the artist Beeple sold at Christies for $69.3 million. Investors are pouring money into NFTs, and some of those investors are game fans.

Were really building kind of a multifaceted system, said Wilder. Weve approached it from really a holistic viewpoint, seeing other NFT platforms that have come up. Its obviously exploded in 2021. Weve been in the space for since 2017. Its great to see the other platforms and how theyve brought it to the mainstream with things like the sale with Christies auction house and sales for some of the biggest names out there.

Spartan Group led the round with participation from blockchain investors including DCG, Animoca Brands, Republic Realm, and Signum Capital.

If it sounds a little fuzzy on the metaverse details, its a little fuzzy. The company said that the best example of what it means when they say metaverse is Ready Player One. The company added, In essence, a fully immersive, 3D virtual world that can be accessed with a VR headset. Unlike normal games, Wilder World enables games and economies created in world. Given that all economic transactions and ownership in Wilder World happen on the blockchain, assets are interoperable between different game worlds. Wilder Worlds objective is to create an immersive reality that is as similar to this reality as possible.

We look at the full stack and were building it from the ground up on top of our $Wild token, he said.

That token will serve as the governance token, and whoever controls the votes associated with owning the tokens can help guide the future of the group.

Wilder got into digital art in 2013, and he minted his first NFT in 2017 at the Ethereal Summit, and he has been focused on the space since that time. Last year, he launched a project with an NFT in augmented reality. The ambition is to create multi-levelled, photorealistic and mixed reality worlds where users roam freely, acquire virtual land and express themselves through unique NFT avatars, decorative NFT assets and fashionable NFT accessories.

Since 2013, I started releasing what we refer to as totems, Wilder said. This was something we developed which allowed us to take 3D models and 3D-print them and sell them on demand. So we were actually using computer rendering to design things, render them out, upload them. And then we would sell them and have this supply chain in the backend. And these totems really live in the form of jewelry primarily, but expanded into statues and larger 3D artifacts.

There were clients like Justin Bieber, Alicia Keys, and Kevin Durant. That helped Wilder grow his notoriety. Wilder has been dropping art on various platforms to get a feel for the market and what sells.

We have interactive worlds that you can spend time in with other folks, he said. Were approaching it more on an event to event basis. Were trying to approach it from the lens of how a triple-A game would approach it. There is a lot of tech here and its a work in progress.

Later this year, Wilder World will have an invest called the Cyber Gala, where the group will sell NFTs as tickets. The event will take place in a 3D space that will try to have the most realistic art like the kind that Wilder himself creates.

Above and beyond providing NFT market functions, Wilder Worlds exchange tries to solve three core problems related to existing NFT marketplaces and virtual worlds. The first is liquidity. Popular NFTs are incredibly expensive for regular people and lack liquidity, meaning that they are difficult to sell after they are purchased. In Wilder World, NFTs are liquid, meaning that they can be fractionalized (where you can buy a piece of a work of art) and made price accessible to a wide audience. Wilder believes this will help NFTs (and virtual property in general) go mainstream and help with the costs of publishing the NFTs on the blockchain.

Wilder World is also attacking decentralization. Current NFT platforms are effectively middlemen, operating in diametric opposition to the underlying ethos of crypto. Wilder is fully decentralized and operated as its own DAO called the Wilder Artists Guild. 3D Artists become members of the guild in exchange for $WILD token and receive a percentage of sales based on the art they contribute. No company or platform gets in-between Guild members, patrons, and collectors. Wilder doesnt take fees from the artists, except for Ethereum GAS fees, or those related to publishing to the blockchain.

It was very important to have no artist fees, he said. We wanted to approach it from first principles and have a unique business model to what the blockchain brings and what decentralization brings. Thats why weve built it on top of our $Wild token, and then we have shared incentive as the collective and the DAO in that token, so thats really how the incentive structure and how it will be set up for us.

And Wilder World is also targeting utility. The early NFTs sit in a wallet and do not enable any real world use beyond being purchased, viewed, and (potentially) resold. In Wilder, NFTs are 3D, photorealistic, and useful. They are metaverse ready, with 3D hats you can wear, vehicles you can race, and apartments you can own, Wilder said.

Going for the mainstream

In the past three months, Wilder World has launched its $WILD token and recruited more than 250 crypto artists and collectors to the platform. It has more than 15,000 subscribers and secured partnerships with more than 80 influencers in the crypto ecosystem. One NFT drop, dubbed The Defi Dinner, generated more than $1 million in value. And it started smart contract audits withConsenSys Diligence, a crypto security firm. And it has more than 65,000 applicants to its $WILD token Polkastarter Whitelisitng event.

The Wilder World Metaverse on Zero.Space is currently in a closed beta and available for demonstrations. The Liquid NFT Marketplace has just completed a successful audit and is due to launch in May. The Wilder Artist Guild is in full force with 3D creators collaborating on a range of NFT and Metaverse projects.

It feels like NFTs are here to stay, Wilder said. I feel like its going to shift and change. Moving forward, were going to see more utility and real-world use cases for NFTs. This is the perfect way to bring it to the mainstream. It will stabilize and become more practical.

Wilder isnt necessarily going after gamers per see. He said the target is the fan of the cyber renaissance, which is at the intersection of finance, blockchain, and a variety of other industries that are helping to create a new digital economy. A sister company, Zero.io, and Zero.Space will build the tech for the project, using a team of about 55 people. 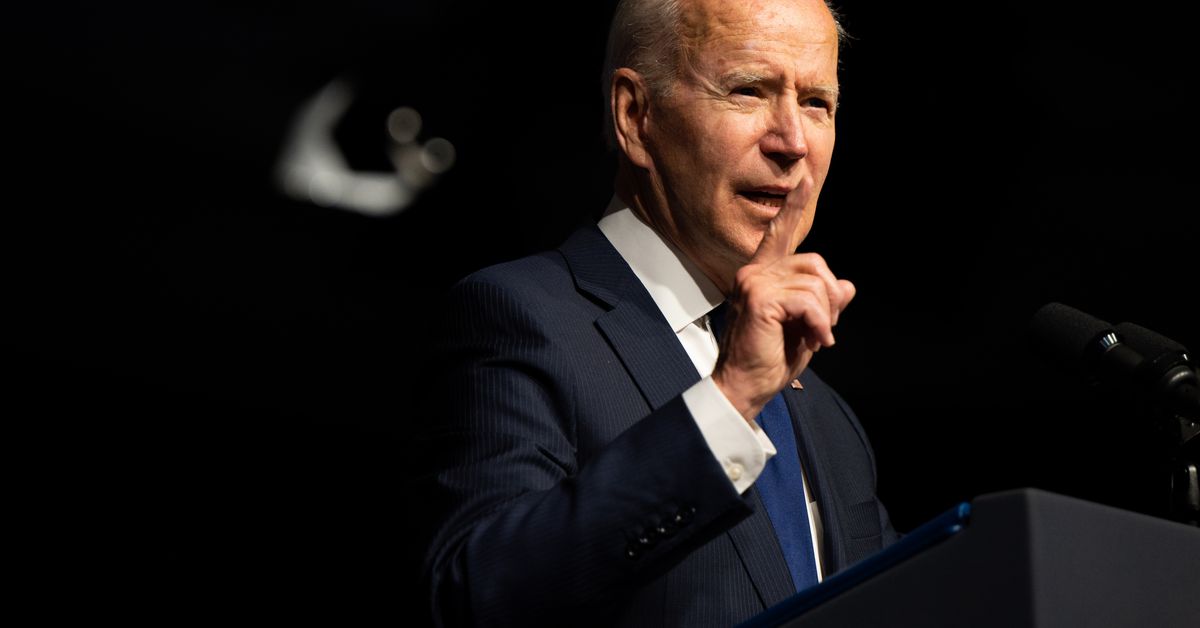 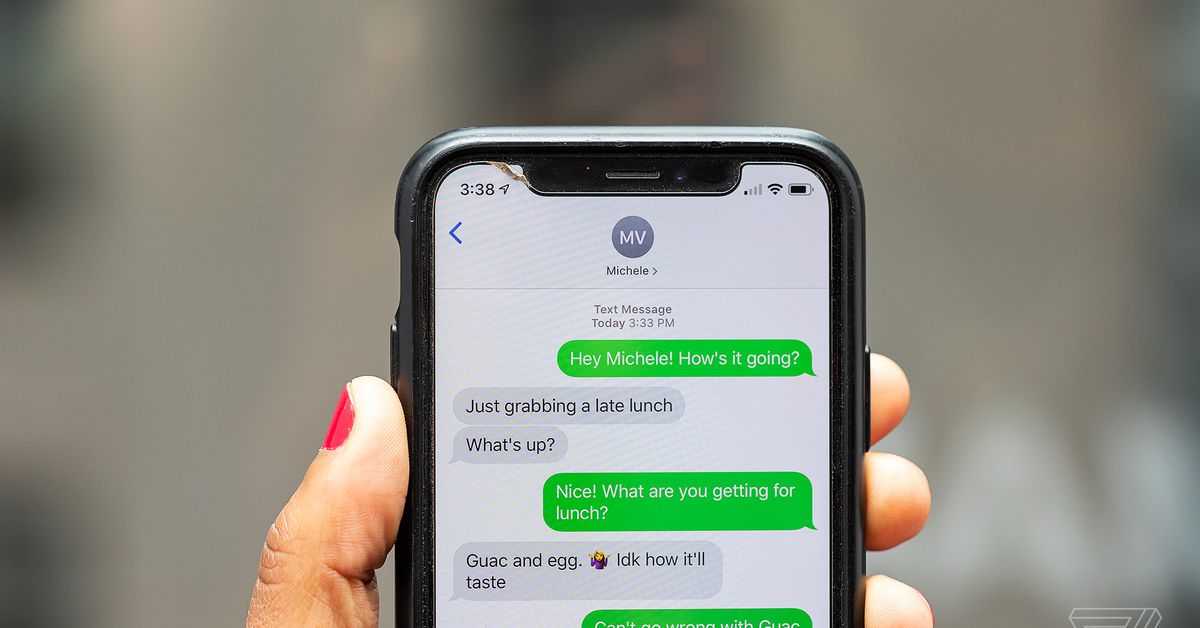