Acer is today announcing updates to a trio of gaming notebooks, all of which take advantage of Intels brand new Tiger Lake H-series chips. The Predator Triton 300, Helios 300 and Nitro 5 all get the option of the 11th-generation silicon, combined with updated RTX 30-series GPUs.

Theres not a huge amount to talk about with regards the laptops look and feel since very little has changed since we last covered the units. And anyway, looks arent everything, and its what inside that counts, especially on the performance front.

All three models can be specced with new H-series chips, and for the Triton 300, you can opt for NVIDIAs RTX 3080 and 32GB of DDR4 RAM. The Helios 300 and Nitro 5, meanwhile, get the same RAM options, and can accept the RTX 3070 as their top-spec graphics option.

Of note, especially to those who aren’t fixated on the flagship graphics, is the ability to add NVIDIA’s GeForce RTX 3050 and 3050 Ti. These chips offer ray tracing and the AI smarts of its higher-priced friends, but for a lot less money, which should mean we see the end of the GTX 1650 floating around low-end laptops.

If youre unfamiliar, Intels H-series chips are designed for gaming and grunty work where Intels milquetoast U-series silicon wont do. But the H-series has been historically blighted by higher thermal output, making them unsuitable for even halfway portable notebooks.

Intels adoption of a 10-nanometer process means that these 11th-generation Tiger Lake H chips arent so blighted. They may only be 15 percent faster than their immediate predecessors, but can be used in a far greater variety of laptops as a consequence.

And Acer has made its usual big deal of talking about its cooling technology with custom engineered AeroBlade fans and better air duct layouts. Between the performance boost promised and the global shortage of desktop components right now, a reasonably priced laptop might offer an attractive proposition right now. 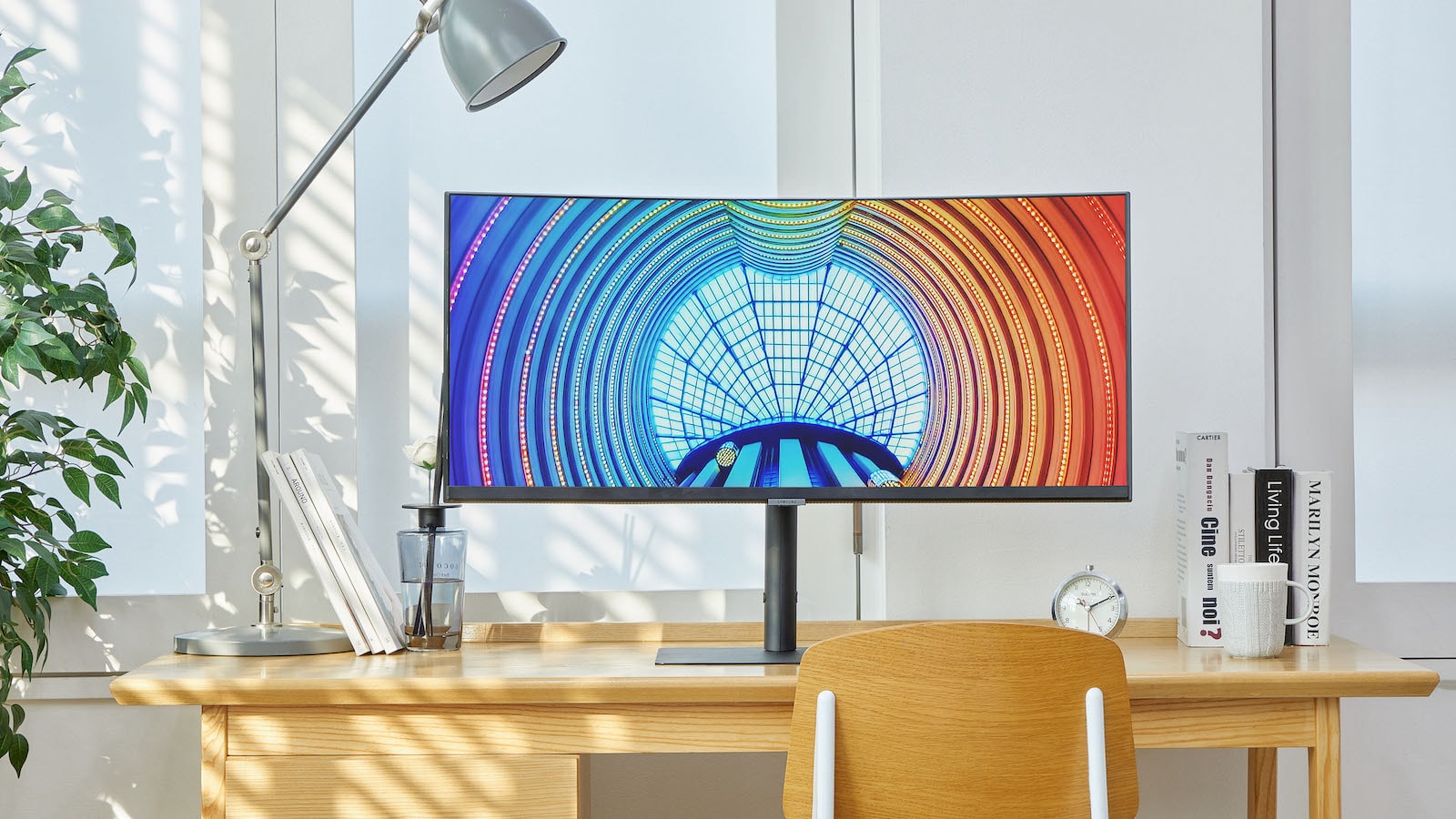 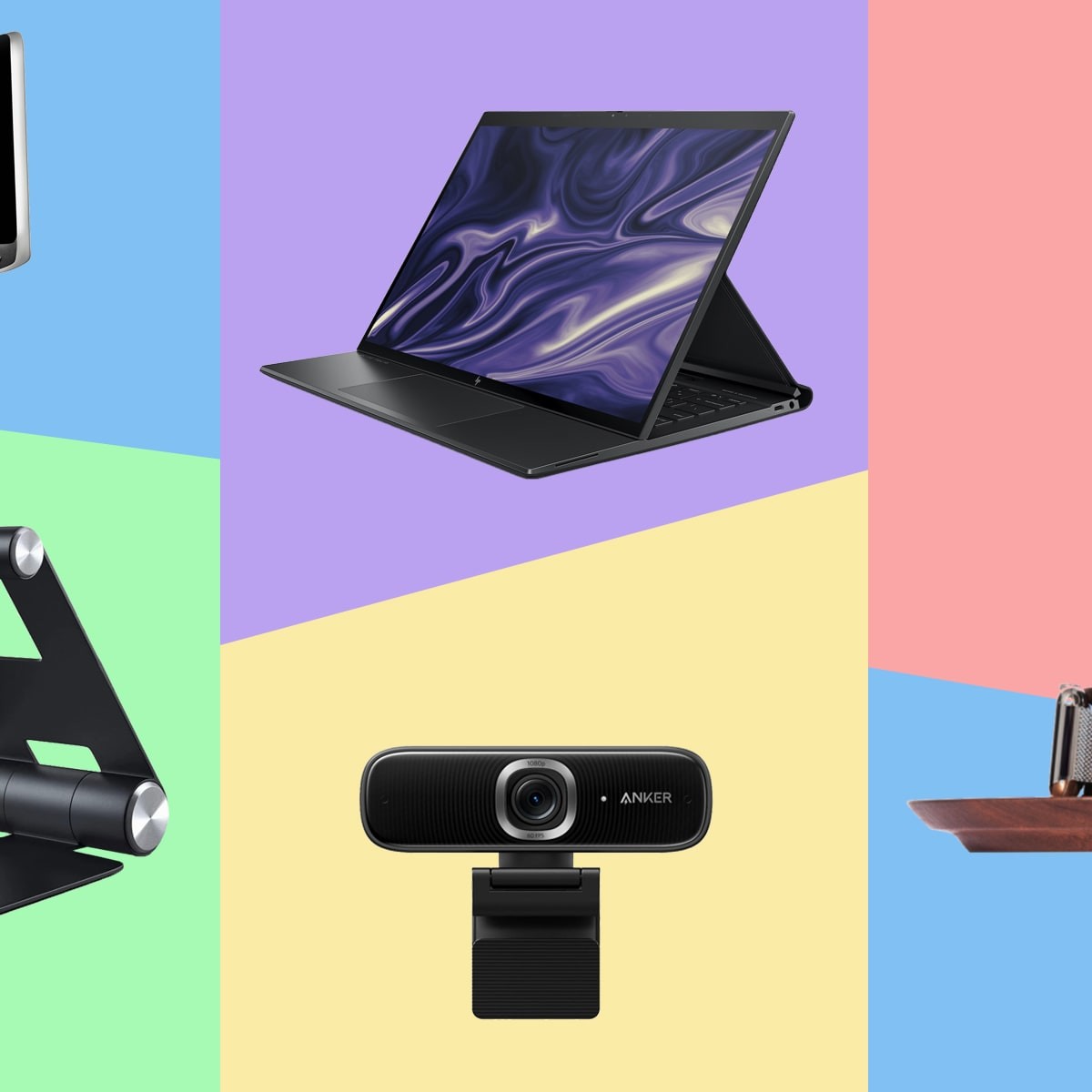