Given our glowing reviews for ASUS ROG’s Zephyrus G15 and G14, it’s obvious we’re big fans of the company’s gaming handiwork. Next up for ASUS: a pair of big-screen machines. The Zephyrus M16 squeezes a 16-inch Quad HD screen into a case that’s 5 percent smaller than last year’s M15. And the new 17-inch Zephyrus S17 now has a rising keyboard, similar to what we saw on the Zephyrus Duo.

Naturally, both machines will feature Intel’s powerful new H-series CPUs, as well as NVIDIA’s RTX 30-series GPUs. The slim Zephyrus M16 can be equipped with up to an RTX 3070, while the S17 can go all the way to an RTX 3080. You can think of these machines as a step up to the smaller Zephyrus G lineup, with slightly more premium designs. The M16’s 16-inch display sounds impressive on paper, with a 165Hz refresh rate, adaptive sync support and a tall 16 by 10 aspect ratio. It also supports Dolby Vision and covers 100 percent of the DCI-P3 gamut, so you can expect bold colors to pop more than usual.

I’m particularly eager to see the M16 in action, if only to gawk at its slim 4.6mm screen bezels. This year, ASUS also managed to shave down the bottom bezel, which gives it an enormous 94 percent screen to body ratio. From the renders we’ve seen, it almost looks like the screen edges disappear completely. The M16 doesn’t seem particularly hefty either it weighs 4.19 pounds, slightly less than the 4.3-pound MacBook Air 16-inch.

For those who need the most screen space possible, the Zephyrus S17 also seems like a solid upgrade over last year’s model. The rising keyboard allows for more ergonomic typing. And most importantly, it’ll create better airflow, which is particularly important if you want to run an RTX 3080. You’ve got two 17.3-inch panel options, a 165Hz Quad HD screen with G-SYNC and NVIDIA’s Advanced Optimus technology (which can easily swap between integrated and discrete graphics), and a sharper 120Hz 4K screen with adaptive sync.

The S17’s bezels aren’t as razor-thin as the M16, but the displays should still look fantastic, with Dolby Vision and full DCI-P3 coverage. ASUS says both the M16 and S17 can also hit 500 nits of brightness, which should make them strong HDR contenders, as well as decent outdoor notebooks. Just be prepared to lug the Zephyrus S17 around, as it weighs a hefty 5.73 pounds.

ASUS says both the Zephyrus M16 and S17 should be available in the second quarter. We don’t have any pricing details yet, but you can expect them to cost far more than the relatively affordable Zephyrus G lineup. 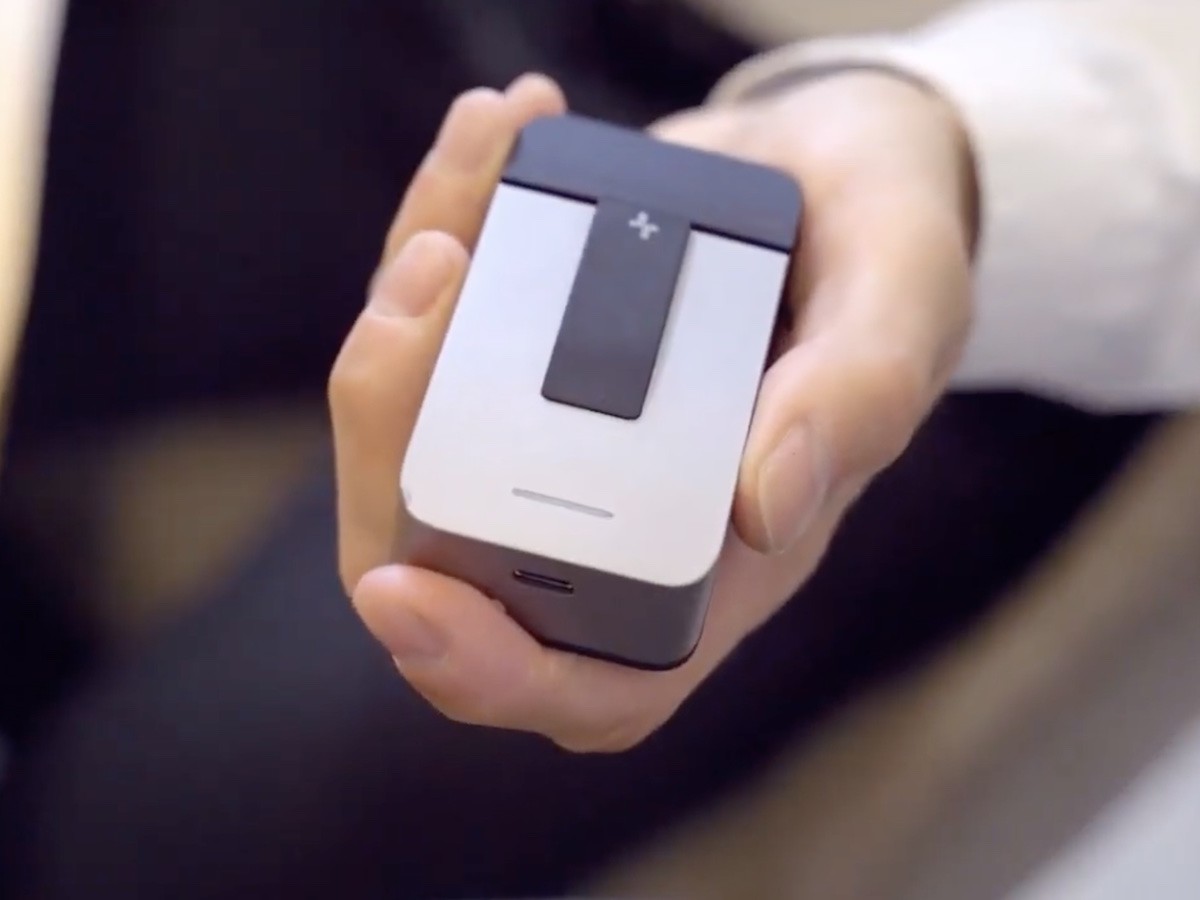 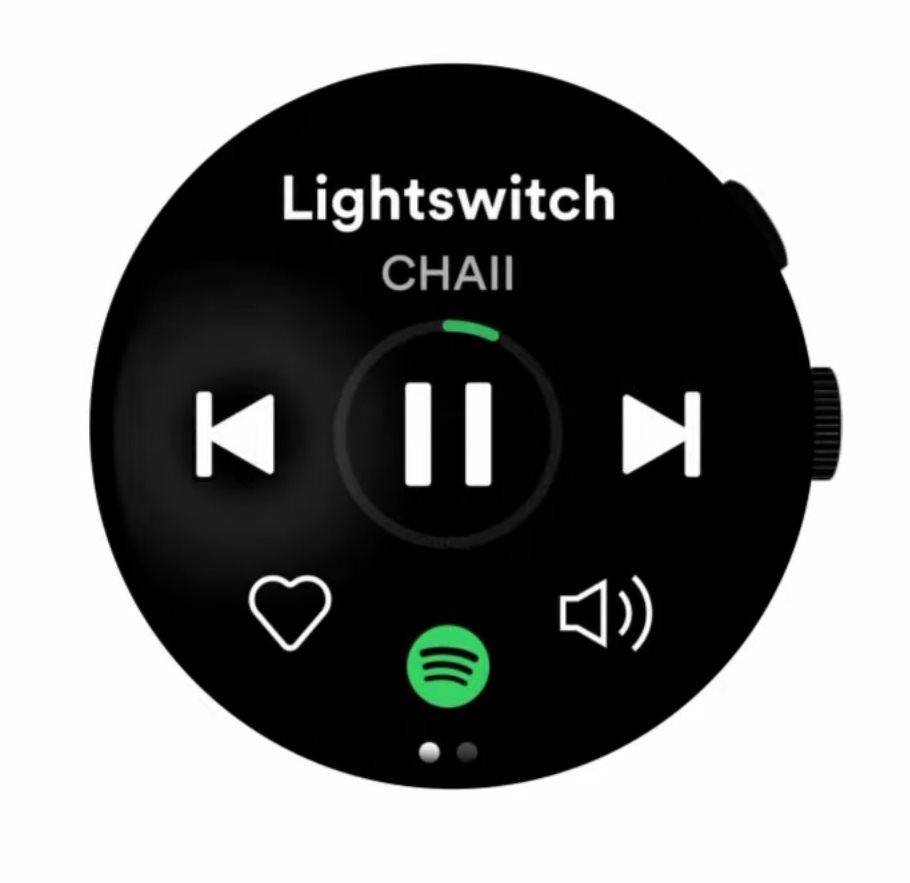