In the world of Windowslaptops, Dell’s XPS line is revered for managing to marry a large screen to a small body. The latest Dell XPS 15 and XPS 17 continue that vein, packing giant screens into small bodies. But thankfully, they don’t skimp on power either, thanks to new 11th gen Intel processors.

To power that display, Dell will offer everything from Intel UHD Graphics to an NVIDIA GeForce RTX 3050 4GB graphics card, topped only by an NVIDIA GeForce RTX 3050 Ti card. You can pick from an Intel i5-11400H all the way up to an Intel i9-11900H. Likewise, you can get anywhere from 8 GB to 64 GB DDR4 RAM and your choice of 256GB PCI SSD, all the way up to 4TBs of SSD storage.

The 15-inch model has quite a few ports, too, including two Thunderbolt 4 USB Type-C type ports, with DisplayPort and Power Delivery, one USB 3.2 Gen 2 Type-C port with DisplayPort and Power Delivery, one full-size SD card reader, and one 1 3.5mm headphone/microphone combo jack. You won’t get HDMI, but it does come with a USB-C to USB-A v3.0 & HDMI v2.0 adapter in the box.

And depending on how much you spend, it comes with either a 56WHr or 86Whr battery, though it’s not user-serviceable. The display houses a 720p camera that supports Windows Hello, and you can connect through Wi-Fi 6 AX1650 and Bluetooth 5.1.

The Dell XPS 17 packs most of those same specs, with even more options, into an incredibly small chassis. Dell says that despite sporting a 17-inch screen; the XPS 17 is smaller than “14% of all15-inch laptops on the market.” Given its larger size, it also starts with a larger price of $1,49.99

You can choose from even more processor options, starting with an 11th Gen Intel i5-11400H and topping out at i9-11980HK. Pair that up with between 8 GBs and 64 GBs of DDR4 RAM and between 256 GB and 1 TB of SSD storage, and it should be a speedy machine. It comes with the same Wi-Fi 6 router and Bluetooth 5.1 capability as the XPS 15.

Thanks to its increased price, the XPS 17 houses even more ports. It comes with four Thunderbolt 4 USB Type-C ports, with DisplayPort and Power Delivery, and one 3.5mm headphone/microphone combo jack combo. It doesn’t have the SD card reader, unfortunately. But it does come with a USB-C to USB-A v3.0 & HDMI v2.0 adapter in the box. Dell also boasted of an advanced thermal design with dual opposite outlet fans to keep the machine cool.

Dell didn’t announce a release date for either XPS and promised to provide that information closer to launch. 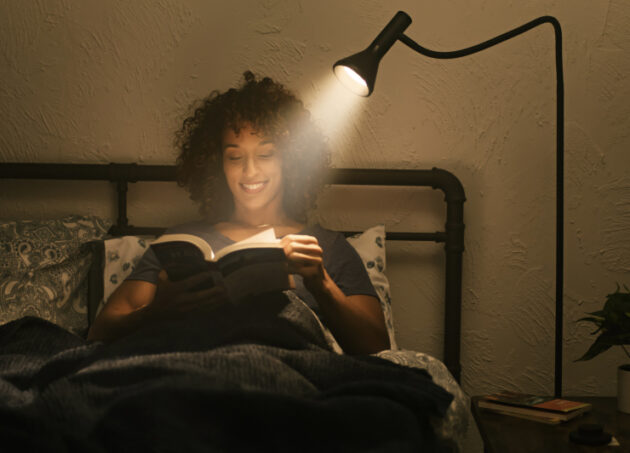 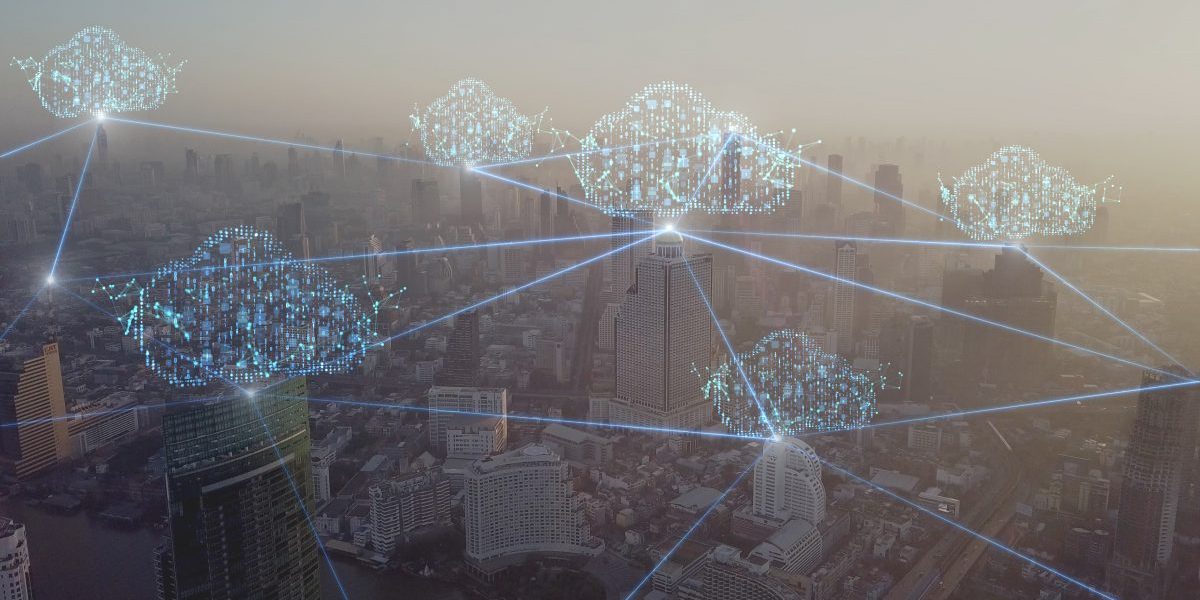 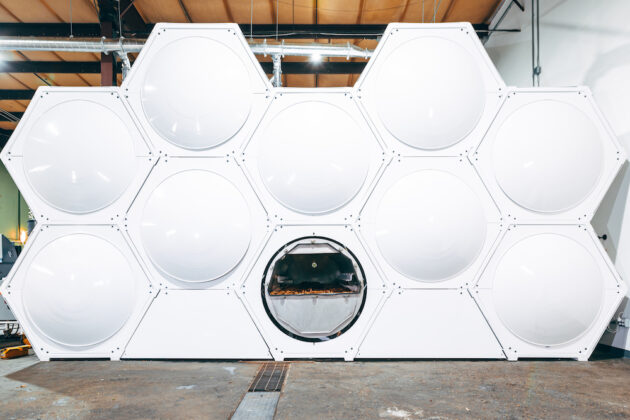