Harley-Davidson’s first electric motorcycle, the LiveWire,will become its own standalone brand after seeing widespread success. In fact, the company claims its LiveWire is the best-selling electric motorcycle in the US, so it only makes sense to build off of that momentum.

Earlier this year, Harley decided to make an entirely new division within the main company for electric motorcycles, and this is it.The idea here is to benefit from the Harley-Davidson name and parent company while letting LiveWire branch off and spark its own electric identity.

Jochen Zeitz, CEO of HD, had this to say about today’s announcement: “With the mission to be the most desirable electric motorcycle brand in the world, LiveWire will pioneer the future of motorcycling, for the pursuit of urban adventure and beyond. LiveWire also plans to innovate and develop technology that will be applicable to Harley-Davidson electric motorcycles in the future.”

So far, Harley and its LiveWire bike have struggled with the younger generation. Harley said that most owners are from the older generation or previous Harley owners, not first-time buyers. That could be due to the older rough “Harley Davidson” perception or possibly the expensive $30,000 asking price of its first electric motorcycle.

Either way, the company hopes this is the best path forward for itself and electric motorcycles overall.

It isn’t clear yet what we’ll see from the new LiveWire company come July 8th. We could see an all-new urban bike that’s more affordable, or simply a relaunch of the existing LiveWire by Harley, sans some H-D branding. 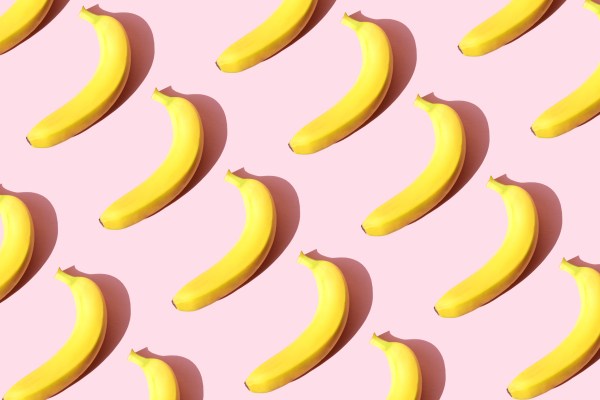 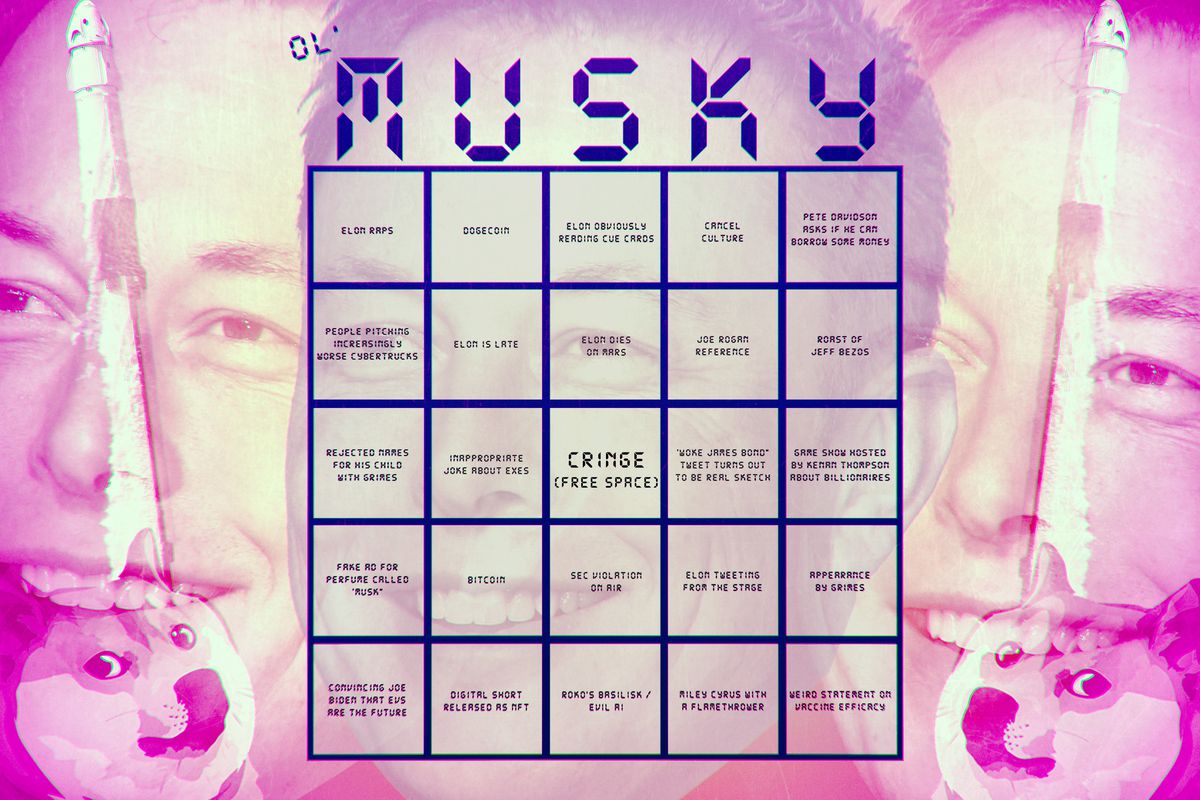 What would a billionaire do on SNL? 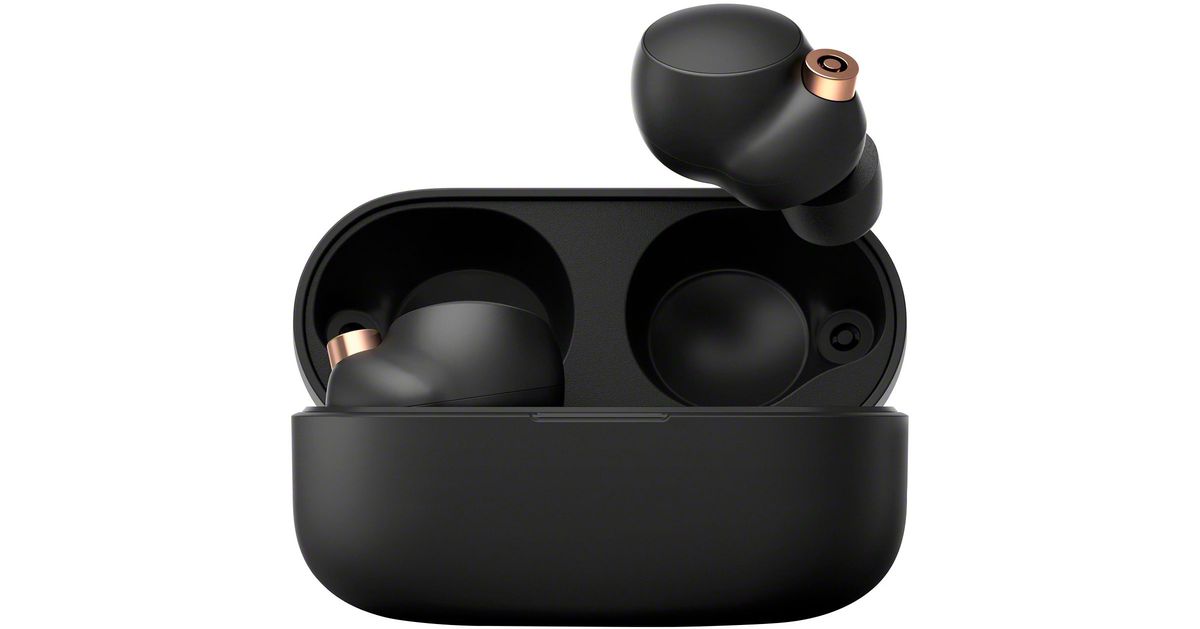