Cities and businesses across the U.S. are trying out a wide array of incentives to entice people on the fence to get the covid-19 vaccineincentives that are largely being praised by public health experts as an important way to boost the countrys vaccination rate and not let our ample supply go to waste.

The incentive parade began in earnest late last month, following the federal deadline of April 19 for all states to provide vaccines to eligible residents without restriction. A week later, Erie County in New York announced it would hold a series of pop-up vaccine clinics in conjunction with local breweries. Their Shot and a Chaser vaccination program offered people who visited the breweries a free beer post-vaccine.

Soon after, New Jersey adopted the free beer plan, while other states experimented with their own variations. Two weeks ago, West Virginia said it would provide $100 in saving bonds to residents who get vaccinated, though the details of the plan are still being worked out (and could involve a $50 gift card for people whod rather have money upfront). Maryland is offering $100 gift cards to state employees, while Detroit is providing $50 debit cards to volunteers who recruit a friend to get vaccinated. Kentucky announced it would provide free lottery tickets that are potentially, if very unlikely, worth $225,000, and Seattles fire department recently offered free cheeseburgers post-vaccine. Just today, New York City announced it would provide a 7-day unlimited Metrocard ($33 value), used on subways and buses, to people who get vaccinated at one of several pop-up sites near select MTA stations this week.

Other local businesses besides breweries are getting in on the action as well. The New York Mets and other baseball teams are offering free tickets to people who get vaccinated at the stadium; restaurants in Milwaukee are offering meal discounts with proof of vaccination; and many companies are offering small, one-time bonuses to vaccinated workers.

Some people havent been too pleased by these incentives, arguing that we shouldnt need a free beer or cash to want a highly effective and safe vaccine that will hasten the end of this horrific pandemic. Criticism hasnt just come from the average person, either. Infamously this past March, Krispy Kremes offer of a free donut with proof of vaccination received some backlash after public health researcher Leana Wen argued that donuts were too unhealthy to eat every day. But even Wen was careful to frame her point as still supportive of vaccine incentives, just not necessarily donut-related ones. By and large, public health experts have supported free baseball, beer, and cash as incentives to get as many people vaccinated as possible, though in conjunction with other strategies to promote uptake, such as outreach to communities where vaccine access is still a problem.

Millions of Americans are still getting vaccinated every week, but the daily vaccination rate has clearly declined in recent weeks. Currently, about 58% of eligible adults have received at least one shot. And while Pfizers vaccine was just approved for teens ages 12 to 15 this week, there remains a sizable portion of American adults who are hesitant about the vaccine but not unreachable. The goal of herd immunityenough population-level immunization to stop future spreadmay or may not be possible in the U.S., but every percentage point we climb will still help drive down cases and save people in the long run.

Theres already some evidence that these incentives are working as intended. Erie County officials saidthis week that one beer clinic in the area attracted 10 times as many as participants as other local pop-up sites this past weekendresults that have encouraged them to support further promotions at other breweries. And survey research has suggested that a simple cash payout of $100 would be enough to sway a third of unvaccinated holdouts.

Perhaps the more common attitude among already-vaccinated people is jealousy, rather than scorn, toward people who are getting free stuff now for being vaccinated. But thats also missing the point a bit. The more of us who get vaccinated, the sooner our lives and society can get back to relative normal. And aside from the substantial protectionagainst covid-19 provided by these vaccines, that normalcy might be the best reward of all. 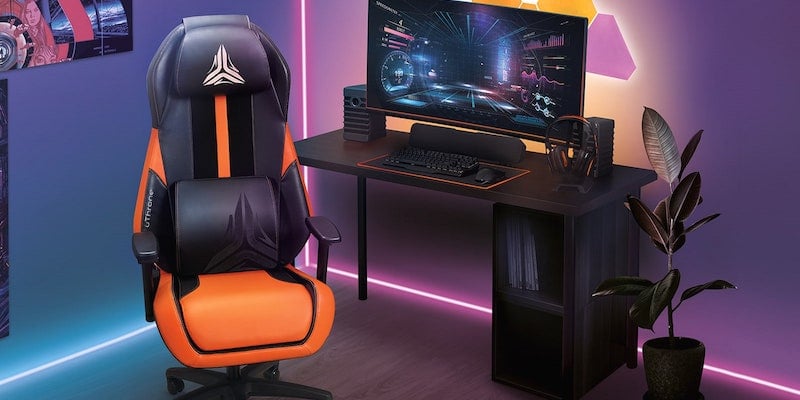 Pro-quality gaming gadgets and gear to level up your gaming