Archaeologists working at a cave site near Rome have found the mineralized remains of nine Neanderthals, in whats being hailed as an extraordinary discovery. A significant number of these bones show clear signs of gnawing, leading the team to believe the Neanderthals were being preyed upon or scavenged by hyenas.

The remains of these Neanderthalsseven men, one woman, and a young boywere found in Guattari Cave near the coastal town of San Felice Circeo, according to a statement prepared by the Italian Culture Ministry. The fossils included a skull cap, skull fragments, a broken mandible, two teeth, three partial femurs, and other remnants.

In the statement, Italian culture minister Dario Franceschini described the find as an extraordinary discovery which the whole world will be talking about. Katerina Harvati, a paleoanthropologist from Eberhard Karls University of Tubingen who wasnt involved in the excavations, said its pretty sensational, as she wrote in an email to Gizmodo.

Back in 1939, this same cave yielded the remains of three Neanderthalsincluding the impressive Guattari 1 skullbut no further discoveries of Neanderthals were made until now. The new excavations, which began in October 2019, included a section of cave never explored before. Mario Rolfo, a member of the team and a professor of archaeology at Tor Vergata University in Italy, said the cave collapsed about 60,000 years ago, thereby preserving the remains left inside for tens of thousands of years, as he told The Guardian.

In addition to the Neanderthal remains, the team, which included archaeologists from the Archaeological Superintendency of Latina, uncovered the remains of rhinos, giant deer, a wild horse, extinct bovines known as aurochs, andimportantlyhyenas.

Indeed, and as noted in the ministry statement, because many of the recovered bones showed clear signs of gnawing, the team believes the cave served as a den for the hyenas, who lived in the area some 50,000 years ago. The animals dragged their prey into the den, using the cave as a shelter for food and storage, according to the statement. Speaking to the Guardian, Rolfo said hyenas hunted the Neanderthals, especially the most vulnerable, like sick or elderly individuals.

This might be true, but the researchers dont actually know. Yes, hyenas are known to hunt in packs, but theyre also proficient scavengers. Accordingly, its conceivable that the hyenas stumbled upon the dead Neanderthalswho couldve died for any number of reasonsand dragged their bodies into the cave.

Its important to point out that this is another example of science by press release, as a formal scientific paper on this discovery has yet to be published. I asked Harvati about this, and she said some ministries of culture have precedent in announcing results to the press, and this looks like it could be one of those occasions. In any case, the conclusion that the remains were accumulated by hyenas is not unreasonable, she said, since the Neanderthal bones were found together with the animal bones and considering the modifications that they seem to have suffered, as Harvati explained, adding that it would be good to see the analyses and results in full, [and] hopefully they will be published soon.

The remains at Guattari Cave could dispel notions that this particular population of Neanderthals participated in ritual cannibalism, as suggested by a previous analysis of the older finds. Archaeologists no longer believe this to be the case, but the new discovery is further evidence that hyenas, and not ritual cannibalism, were responsible for the damage seen on these bones.

This site and the famous Guattari 1 cranium, found in the 1930s, was notoriously one where early influential theories about cannibalism and symbolic behavior among Neanderthals were based on, Harvati explained. These early ideas were based on misinterpretation of the evidence, and later dismissed, but for some reason no additional work seems to have been done in the site. But this is where the discussion about cannibalism comes from.

This work is ongoing, and the discovery is likely to produce a batch of formal scientific papers. A pending genetic analysis could shed some light on the nature of this particular group (e.g. overall population size, predisposition to genetic diseases, etc.), while a dental analysis could reveal insights into diet and general health. Im very much looking to this, as I cannot wait to sink my teeth into the details.

More: Neanderthals took care of their teeth, unlike some of us. 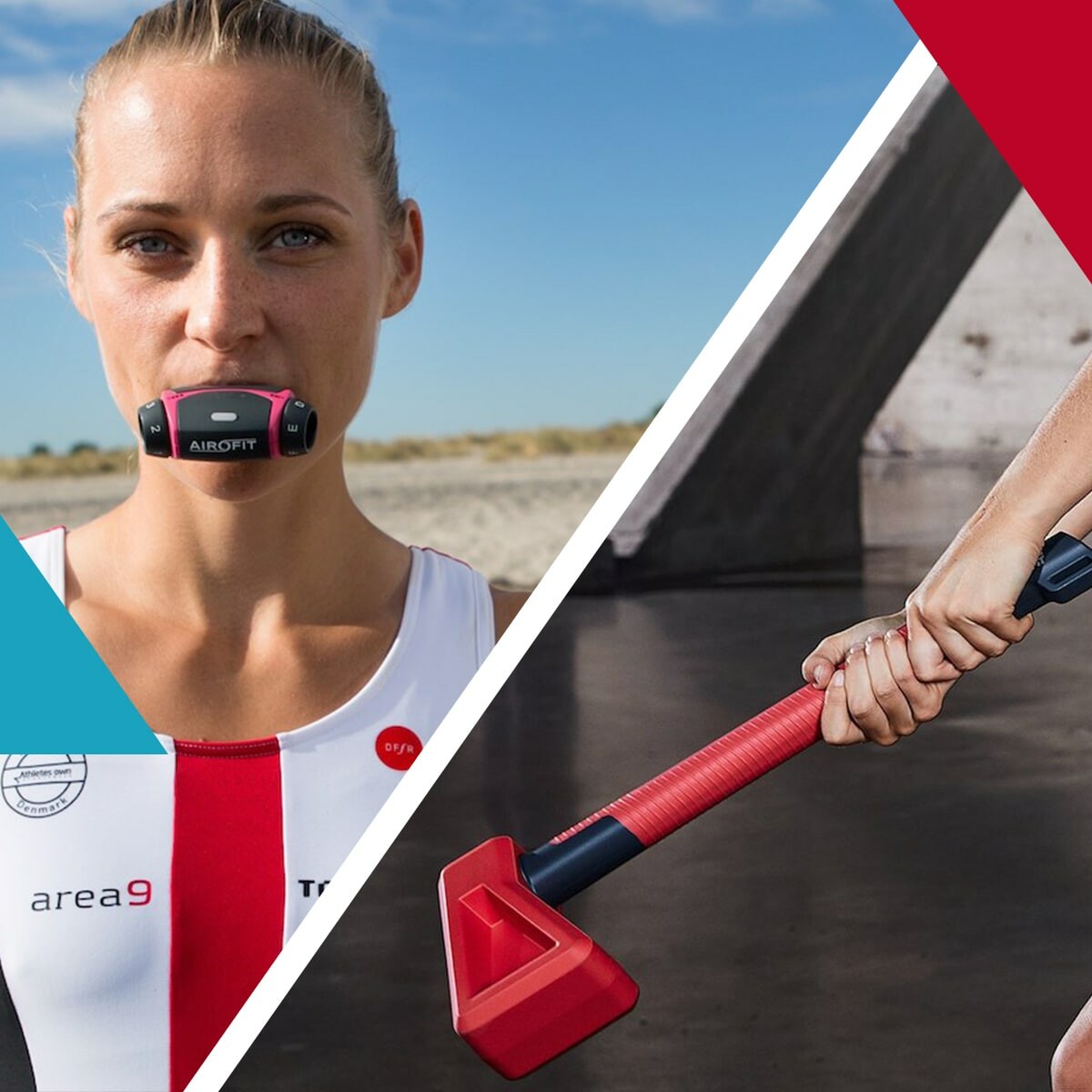 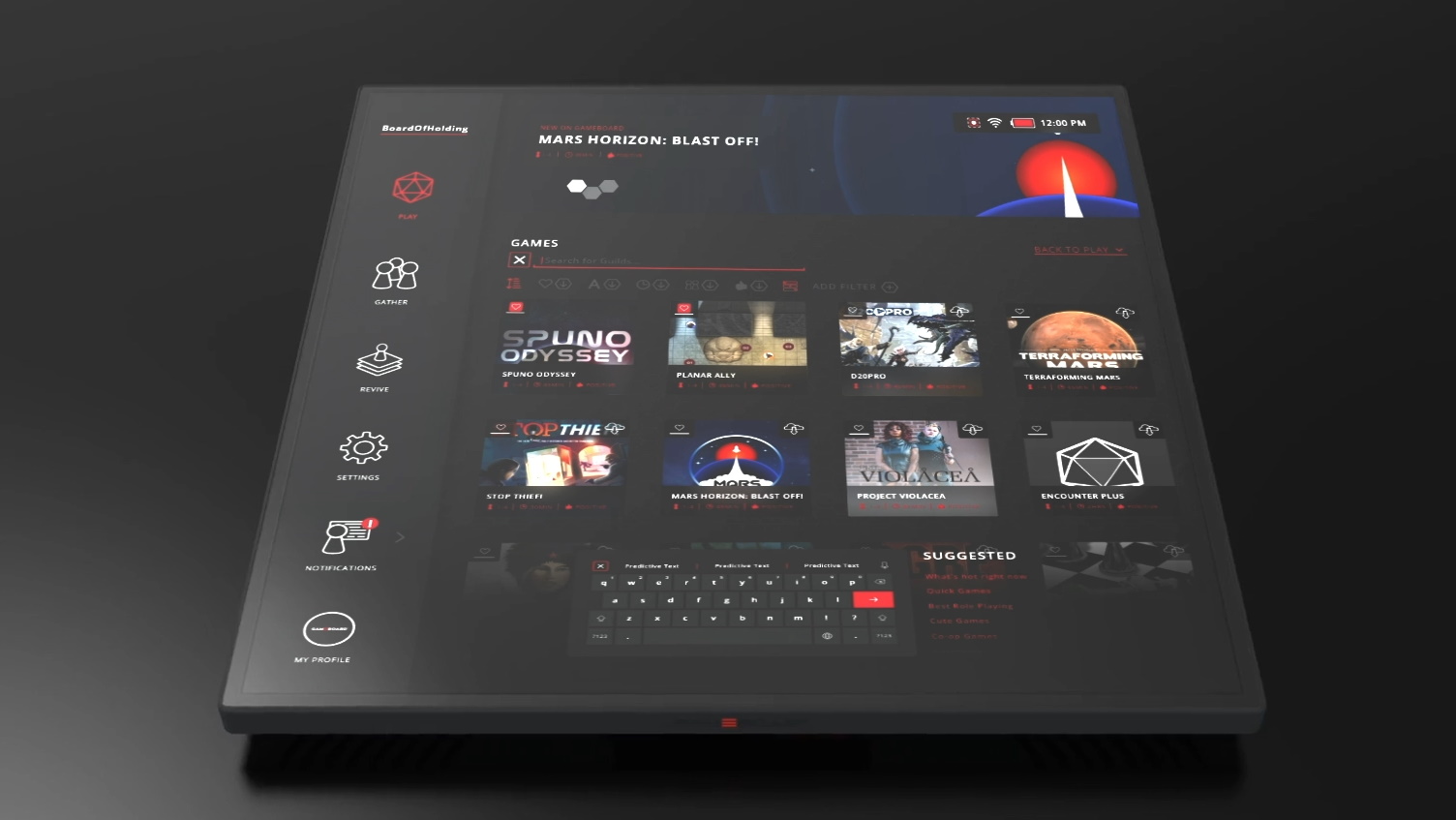 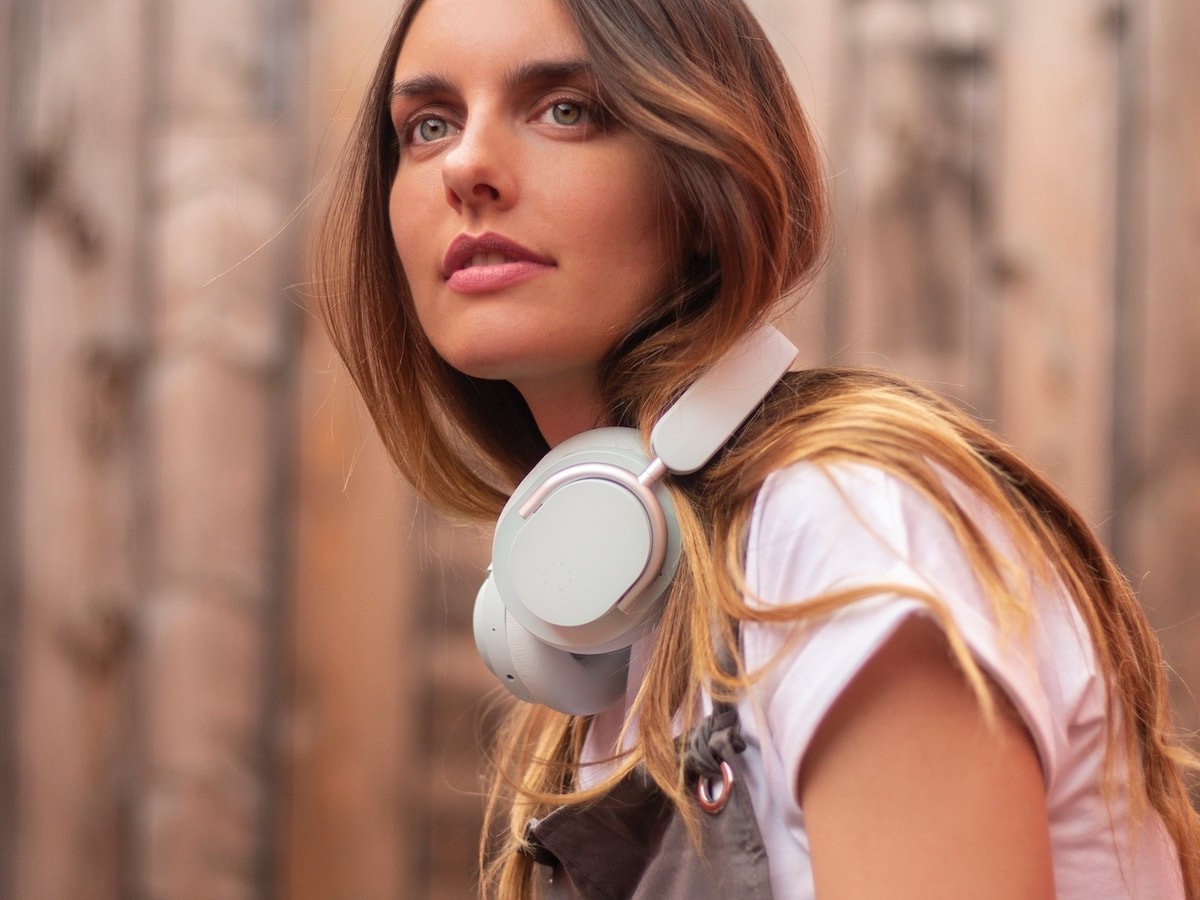