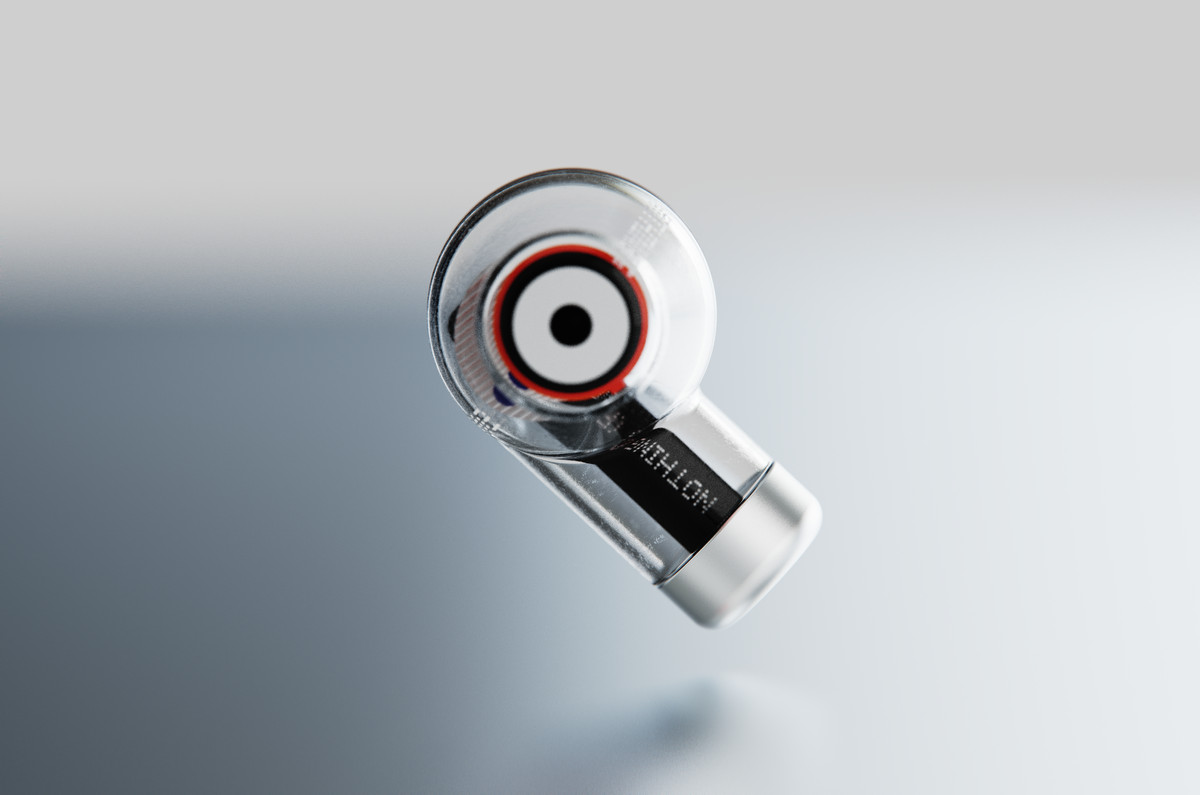 
Nothing, the tech startup from ex-OnePlus co-founder Carl Pei, will reveal its debut pair of true wireless earbuds this June. The company says the earbuds will be called Ear 1, but its staying tight-lipped about other details like their specs, price, and final design. However, an illustration released alongside todays blog post shows what appears to be a silhouette of the earbuds with a rather lengthy stem.

We know the earbuds will be designed in collaboration with Teenage Engineering and feature a stripped-down aesthetic. A concept render from March gives more clues like the use of transparent materials in their construction. Nothing announced back in February that its first products would be wireless earbuds.

A June product reveal means the company could just about make good on its January promise of releasing its debut product in the first half of the year. However, a release that same month isnt guaranteed. The company only says that it will reveal the product and announce details on how to order them, but it wouldnt officially confirm a shipment date.

Beyond headphones, Nothing has said it eventually plans to build up an ecosystem of interconnected devices. 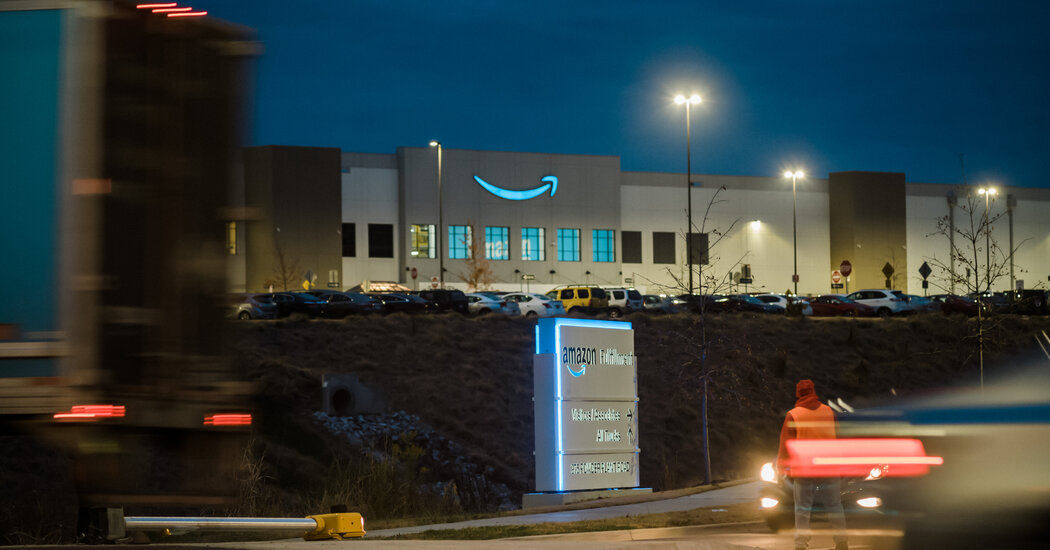