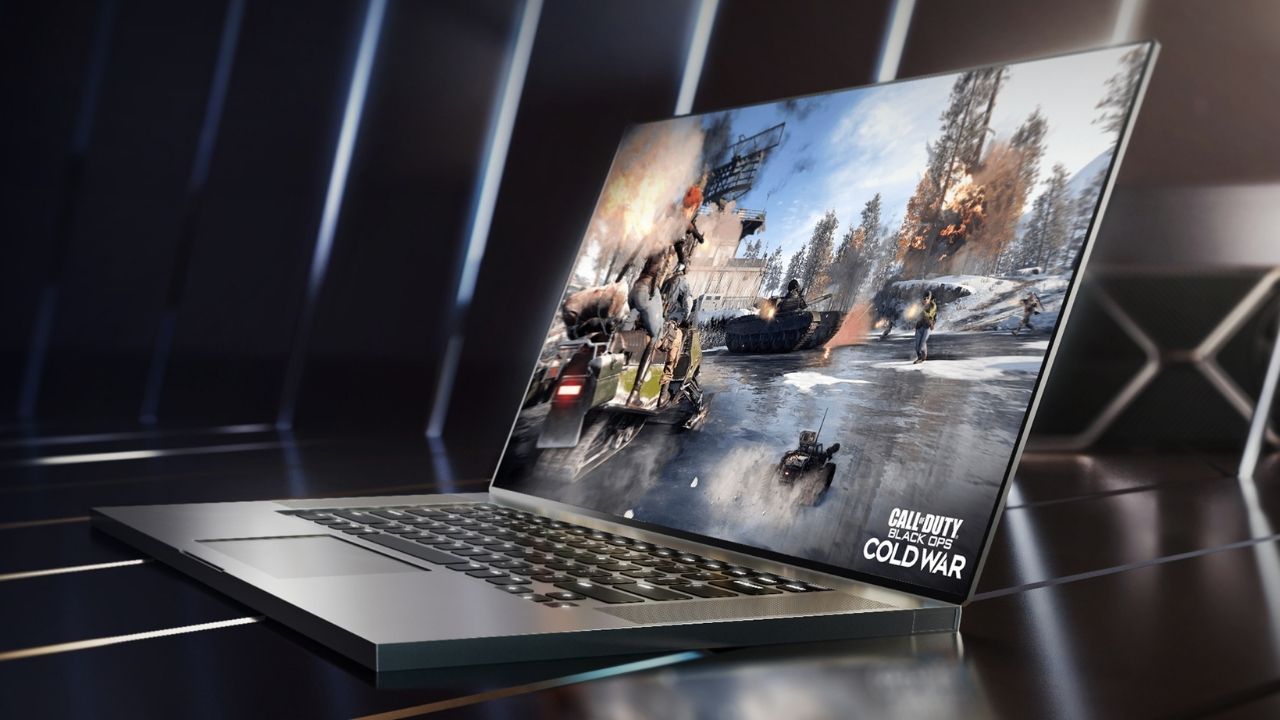 Nvidia’s new RTX 30-series GPUs are already powering millions of laptops around the world, delivering solid gaming performance for consumers on the go. Now, the RTX 30-series has two new members – The GeForce RTX 3050 Ti and 3050.

These new GPUs will be powering a new wave of mainstream laptops on the market, turning them into very capable gaming machines. They will deliver real-time ray tracing and AI-based DLSS and make them available to a wider range of consumers.

The new RTX 3050 Ti and the RTX 3050, as you’ve probably already guessed, sit beneath the existing RTX 3060 when it comes to performance and specs. They both have less video memory (4GB) and fewer dedicated tensor cores compared to the RTX 3060. However, they do have RT Cores for real-time ray tracing and DLSS.

According to Nvidia, the RTX 3050 Ti is capable of pushing beyond the 60 FPS mark in more modern titles like Call Of Duty: Warzone, Outriders, Control, Watch Dogs: Legion, and Minecraft. This is with ray-tracing turned on, so that’s quite impressive. After all, you’ll be seeing these GPUs in more mainstream machines rather than high-end, dedicated gaming laptops.

While we haven’t tested any of these laptops since they are yet to go official. That being said, we doubt if these laptops will be able to handle those games with ray-tracing at max settings and offer the best visual fidelity. Considering the fact that these GPUs are less powerful than the RTX 3060, we think it will be suited for consumers who prefer to have smooth gameplay over max visual fidelity.

Nvidia is betting big on the DLSS feature that will use AI cores to run games at better frame rates on these laptops. However, it will be interesting to see how the games that don’t support DLSS will run on these systems.

Lastly, it’s worth mentioning that OEMs are free to tweak the total graphics power (TGP) of each RTX 3050 or RTX 3050 Ti in terms of wattage and clock speed just like how they can with other RTX 30-series based laptops. The TGP range for these chips can be anywhere between 35W and 80W.

In terms of availability, you can expect laptops with the RTX 3050 Ti and RTX 3050 to show up on the market very soon. Samsung has already launched the Galaxy Book Odyssey with RTX 3050, so it’s only a matter of time till we start seeing new laptops powered by these new GPUs. 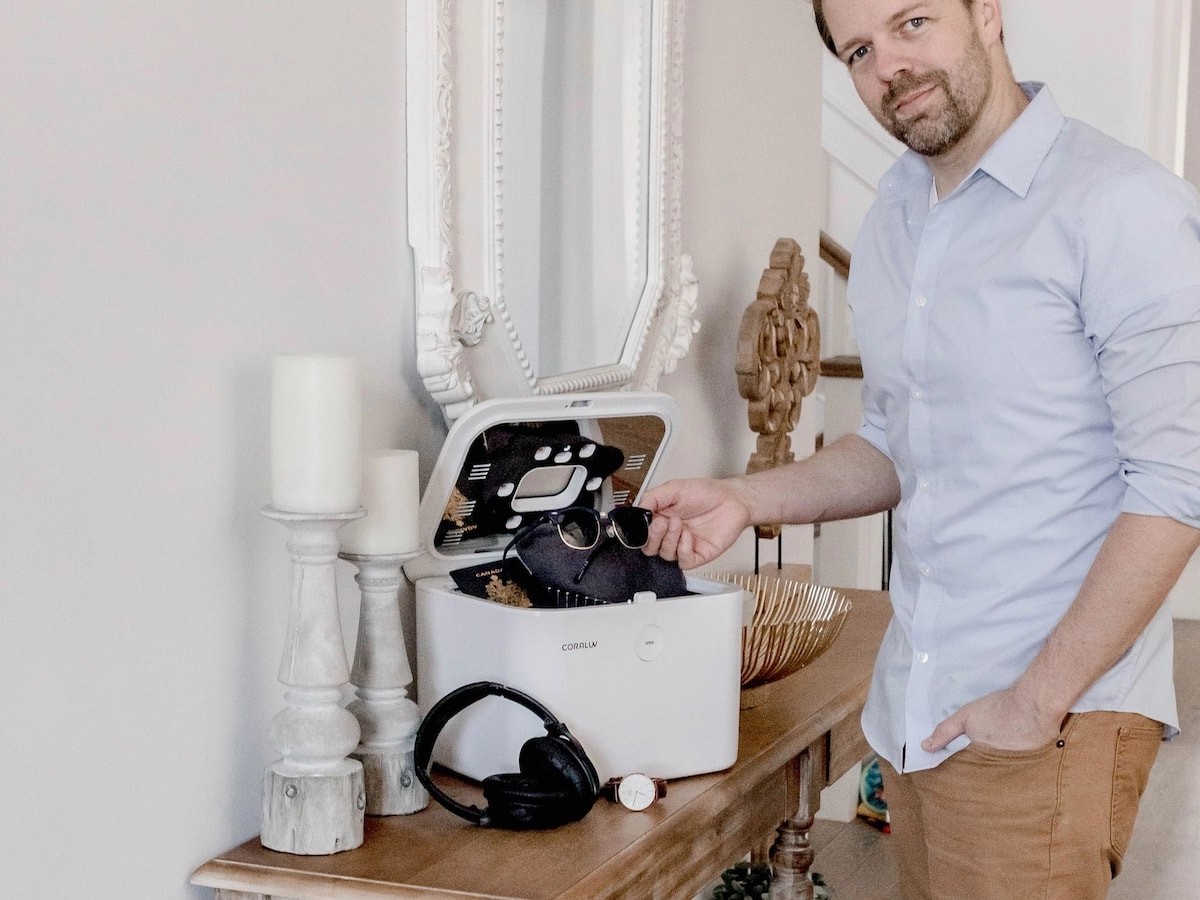