Leaked photos that purport to show Sony’s new prototype earbuds have emerged online via a post by The Walkman Blog on Saturday. The pictures on the blog show charging pins and proximity sensor on the underside of the black-and-rose-gold earbuds. The blog’s photos were earlier Monday by The Verge.

According to the report, the new Sony earbuds could include:

Sony responded by saying it does not comment on product speculation. 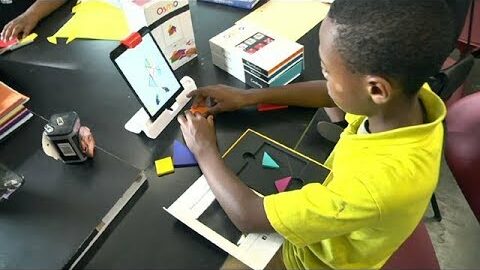