The only thing worse than a bathtub or shower drain that doesnt actually drain is having to clean out the inevitable clog. The PressDrain promises to eliminate that awful chore once and for all with a pop-up mechanism that slices and dices long hair into smaller pieces so they easily wash away.

If a late-night infomercial ever successfully wooed you into buying the questionable kitchen device known as the Slap Chop, which uses a set of spring-loaded blades to make quick work of chopping food with a few slaps of the hand, then youre already familiar with the general concept behind the PressDrain.

But instead of slicing up nuts and veggies, the PressDrain uses a similar spring-loaded mechanism with hidden internal blades to chop up long strands of hair that collect inside the drain before they reach the pipes and plumbing below. It can be operated by hand with a simple repetitive pressing motion, or in the case of a shower, can be operated by foot without the risk of a toe accidentally meeting the same fate as long hair.

Made of stainless steel with a rubber base, the creators of the PressDrain have designed it in multiple sizes for relatively easy installation in existing tubs and showers worldwide, and it also works as a stopper with a simple twisting motion that locks the cutting part down and creates a watertight seal. It means theres a little extra work every time you take a bath or a shower, but thats a lot better than having to deal with harsh chemical drain cleaners later on, or using a tool to extract the vomit-inducing clog thats preventing water from draining.

The PressDrain isnt available just yet, as its creators have opted to bring it to market through a Kickstarter crowdfunding campaign thats already surpassed its $1,000 funding goal. Its claims of a July 2021 delivery should be taken with a grain of salt because the money raised will be used to cover production and shipping costs which, for many products, have seen delays as a result of the ongoing pandemic. If youre tired of lining Dranos pockets and still want to risk it, the PressDrain can be preordered with a pledge of just $39, or $49 once all the Early Bird pledges are claimed. 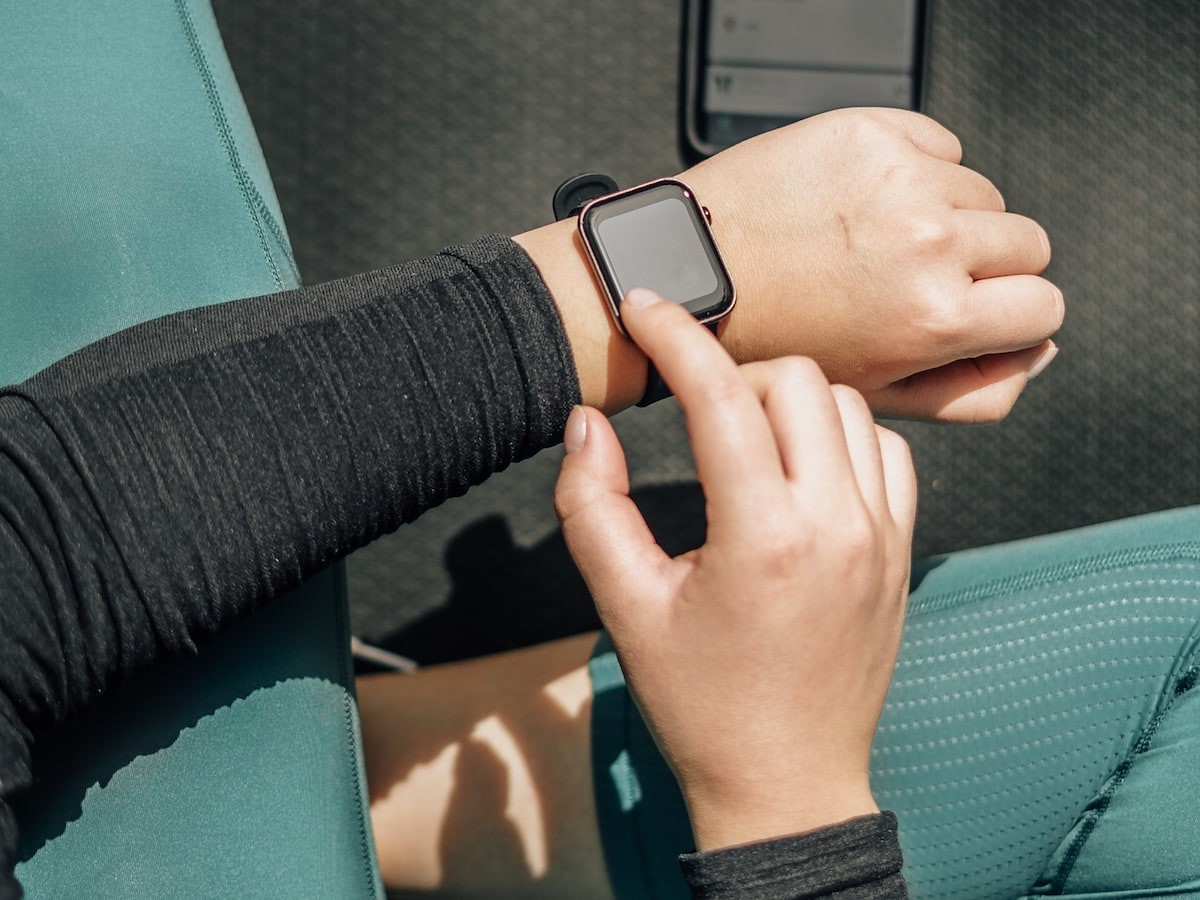