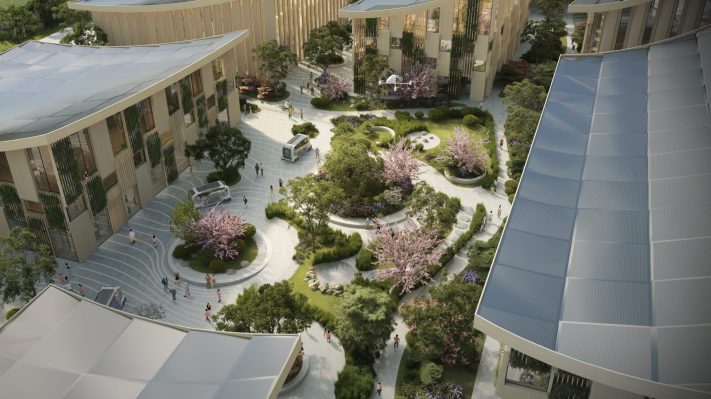 The vision for the 175-acre city, where people will live and work amongst all of Toyotas projects, including its autonomous e-Palette shuttles and robots, is to build a fully connected ecosystem powered by hydrogen fuel cells.

Woven Planet, the innovation-focused subsidiary of Toyota that is in charge of the project, announced Monday that ENEOS, a Japanese petroleum company thats investing heavily into hydrogen, will help make Toyotas human-centered city of the future. This new partnership not only signifies Toyotas backing of hydrogen over electric, but it also could help Japan achieve carbon neutrality by 2050.

The two companies will work together to test the feasibility of a hydrogen-based supply chain, from production to delivery to usage. To facilitate this, ENEOS will further its technological developments in hydrogen production in order to achieve a fully carbon-free supply chain.

As Japan’s leading integrated energy company, ENEOS has demonstrated its valuable expertise in all vital processes from hydrogen production to sales and we are confident they have the holistic perspective we require for success, said Akio Toyoda, president and CEO of Toyota Motor Corporation, in a statement. To realize a hydrogen-based society, in addition to the evolution of individual technologies, it is essential to seamlessly integrate all the processes of production, delivery, and use.

Toyota is positioning hydrogen as a top viable clean energy source for the future with this partnership, although it certainly has more electric vehicles on the market than hydrogen, including three new ones this year. Its iconic hydrogen fuel-cell powered car, the Toyota Mirai, saw a 2021 upgrade, and it’s the same tech that Toyota used in its Kenworth T680 tractor.

As part of its partnership with Woven City, ENEOS will use its expertise of operating 45 commercial hydrogen refueling stations in the four major metropolitan areas in Japan to establish one outside of Woven City. The company will also be expected to produce hydrogen derived from renewables, to help install stationary fuel cell generators inside Woven City and to work with Toyota to research hydrogen supply.

“We believe that hydrogen energy will play an integral role in the realization of carbon neutrality on a global scale, Katsuyuki Ota, president of ENEOS said in a statement. By working together with Toyota to fully explore hydrogens potential, we believe we can make a significant contribution to the creation of new hydrogen-based lifestyles.

Construction at the Woven City site in Susono City, Shizuoka Prefecture, at the base of Mount Fuji began in February. A month later, the Toyota subsidiary launched Woven Capital, a new venture fund that will invest in technologies that will build the future of safe mobility. Woven Capital’s first investment is in autonomous delivery company Nuro. 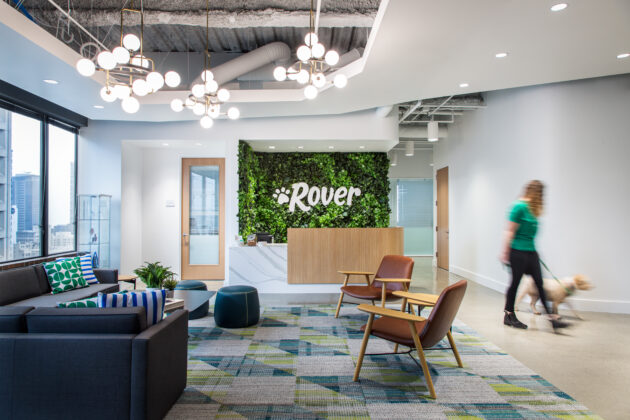 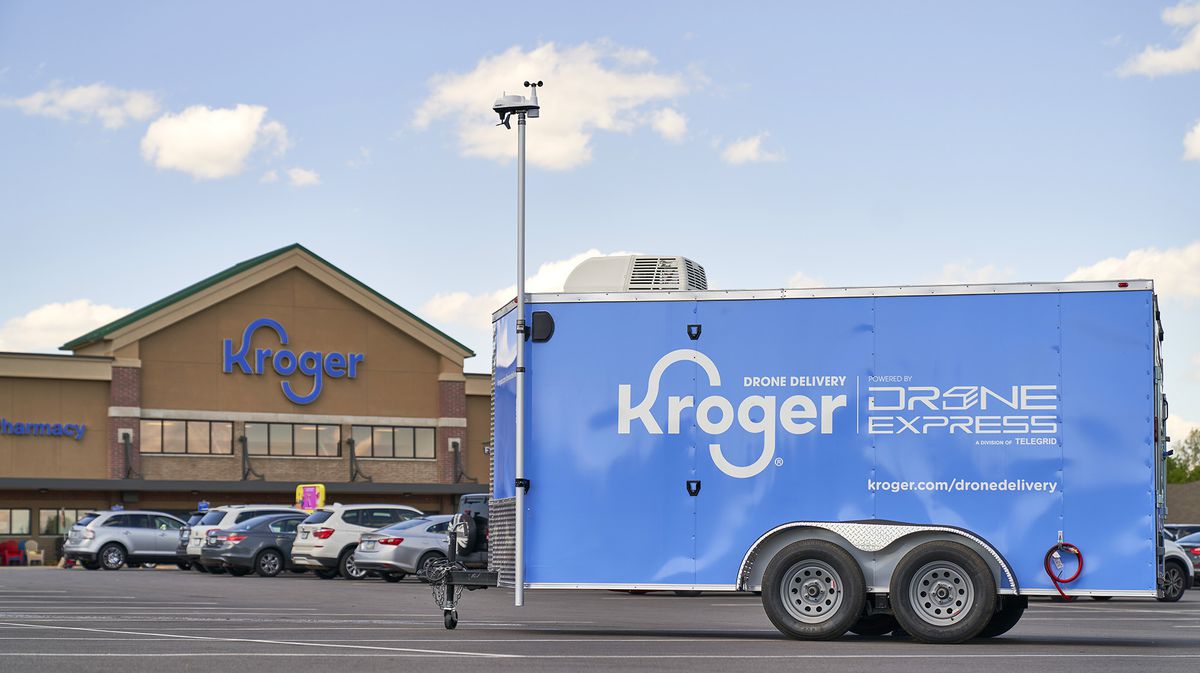 The Brood X cicadas are here and yes, theres an app for that