Fox News host Tucker Carlson has spent the last few months of his show just asking questions about the coronavirus vaccinesyou know, the kind of disingenuous, false pretense questions deliberately designed to undermine public confidence in the safety and efficacy of vaccines rather than get any answers. He also wont say whether hes gotten the jab himself or not.

Carlson has gone to bat for anti-vaxxers, claiming that theyre not science denialists but truthseekers being unfairly banned from social media for questioning Democratic politicians and other conveniently unspecified powerful individuals. Those attacks have considerably ramped up after Joe Biden became president and most recently culminated in a segment last Wednesday where Carlson falsely interpreted data submitted to the Vaccine Adverse Event Reporting System (VAERS) to imply the vaccines had killed thousands of people. (Exhaustively going through his claims would be pointless, as Carlson isnt arguing in good faith. But to summarize, the VAERS data he referred to consists of unverified reports of what may only possibly be vaccine side effects, disregarding the fact that there is no evidence the deaths are actually connected to vaccines. And hes ignoring the reality that at least some of the 58 percent or so of adults in the U.S. who have received at least one shot were statistically guaranteed to kick the bucket because to live is to die.)

The vaccine reporting system isnt perfect, and the mRNA vaccines currently being used to fight the novel coronavirus do have side effects. But that doesnt change the fact that medical researchers and the Centers for Disease Control and Prevention have been clear that evidence shows the vaccines are effective and safe, outside of extremely rare reports of a blood-clotting disorder associated with the AstraZeneca and Johnson & Johnson versions. This brings us back to the question of whether Carlson has gotten the shot, something he has been conspicuously silent about.

Of course, Carlson may have swallowed his own bullshit instead of a Pfizer specialwhos to say? But if he truly believes the vaccines are dangerous and isnt just, say, pandering to an extreme, capricious, and gullible audience that is fond of throwing their own to the wolves at the merest hint of violating ideological orthodoxy and also happens to fund his mansions, its a bit weird he hasnt said so, no? Maybe he thinks that coming out and saying it would ruin his puppet-show pretext of journalistic neutrality.

The other possibility is that Carlson has actually received the vaccine, but goes on Fox News to spew various conspiracy theories and pseudoscientific lies about them because hes confident his audience is stupid enough to lick it all up. That would be awkward for the Fox host, mostly because hes spent his entire career railing about the perceived hypocrisy of media elites. This would also be, by far, the simplest explanation as to why hes dodging the subject.

A third possibility is that Carlson is going to come out during some upcoming edition of his show and address the issue, pretending its no big deal and turning it into some kind of morality fable where hes the victim of some media witch hunt. He did the same thing after reports the website he founded, the Daily Caller, hired neo-Nazis, and that one of the top writers for his Fox show had been posting racist and misogynist comments online for years. If thats the case, were sure Carlson thinks his plan is very clever.

Insider reached out to Fox on Monday to see whether Carlson, like his co-hosts on Fox & Friends, has in fact received the vaccine. They didnt receive a response. Gizmodo has also asked Fox for comment. Well update if we hear back, though we fully expect the cowards responsesilence. 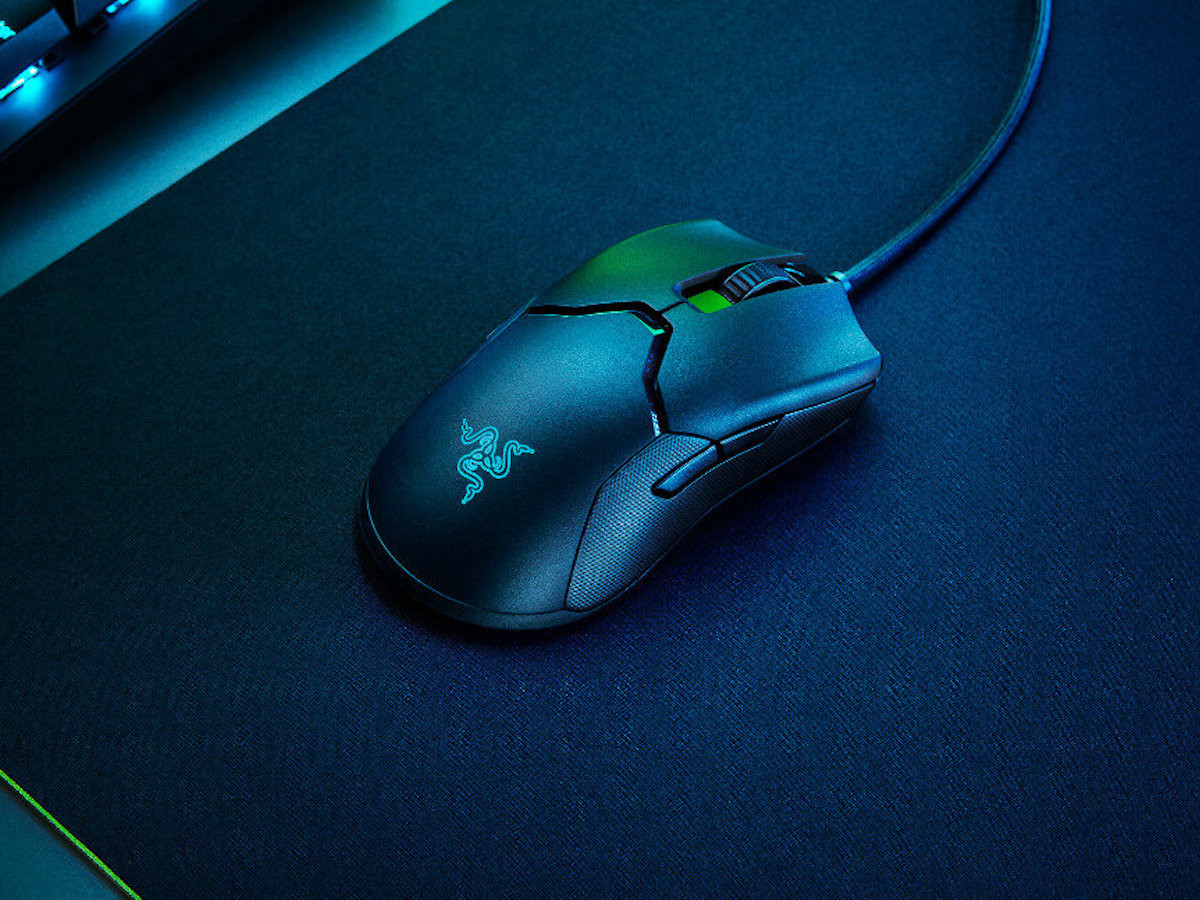