Judges from the European Unions second-highest court have rejected a 250 million ($300 million) tax bill lodged against Amazon in 2017 as part the blocs ongoing fight against US tech giants.

The case was one of a number spearheaded by Margrethe Vestager, the European Commissioner for Competition, in which sweetheart tax deals given to powerful corporations have been framed as a form of illegal state subsidy. The most notable of these was a 2016 case in which Apple was ordered to pay Ireland 13 billion ($14.9 billion) in back taxes. This decision was annulled in 2020 by the same court involved in todays ruling.

The Amazon case can be traced back to 2006, when the e-commerce giant established a labyrinthine tax structure in Europe that allowed it to funnel revenue from all EU sales through a subsidiary based in Luxembourg. Internally, Amazon referred to this as Project Goldcrest, named after Luxembourgs national bird.

In 2017, the European Commission ruled that this structure was illegal and had allowed Amazon to avoid around 250 million in taxes. Luxembourg gave illegal tax benefits to Amazon, said Vestager at the time. As a result, almost three quarters of Amazons profits were not taxed. In other words, Amazon was allowed to pay four times less tax than other local companies subject to the same national tax rules.

But in a ruling this morning announced by the General Court of the European Union, judges found that the Commission did not prove to the requisite legal standard that there was an undue reduction to the tax burden of Amazons Luxembourg subsidiary. The ruling is a significant win for Amazon, and a blow for EU politicians hoping to rein in US tech giants. 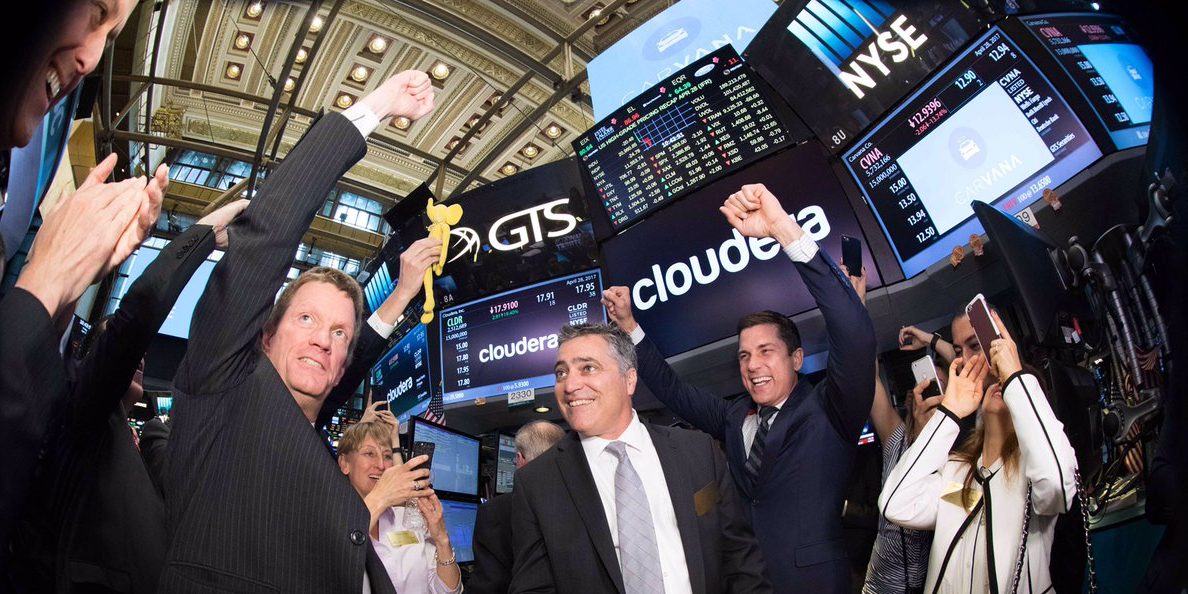 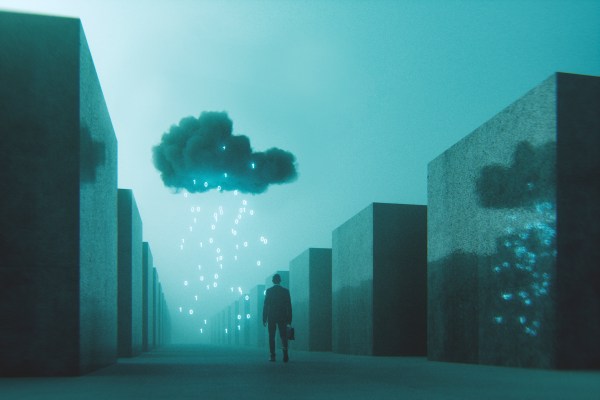