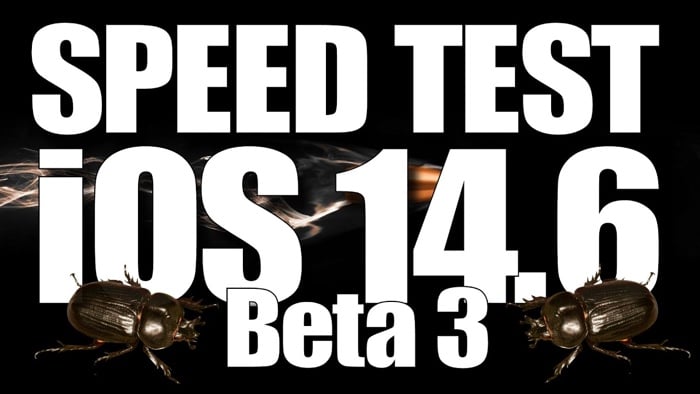 
Apple recently released iOS iOS 14.6 beta 3 to developers and public beta testers, we have already seen the new features on video and now we have a speed test video.

The video below from iAppleBytes gives us a look at iOS 14.6 beta 3 side by side with iOS 14.5.1, the tests are run on a range of iPhones.

As we can see from the video there do not appear to be any major speed improvements in either the boot up times or in the range of apps in the new beta of iOS 14.6 over iOS 14.5.1.

Apple are expected to release their iOS 14.6 software update some time around the end of May, as soon as we get some details on the exact release date, we will let you guys know. 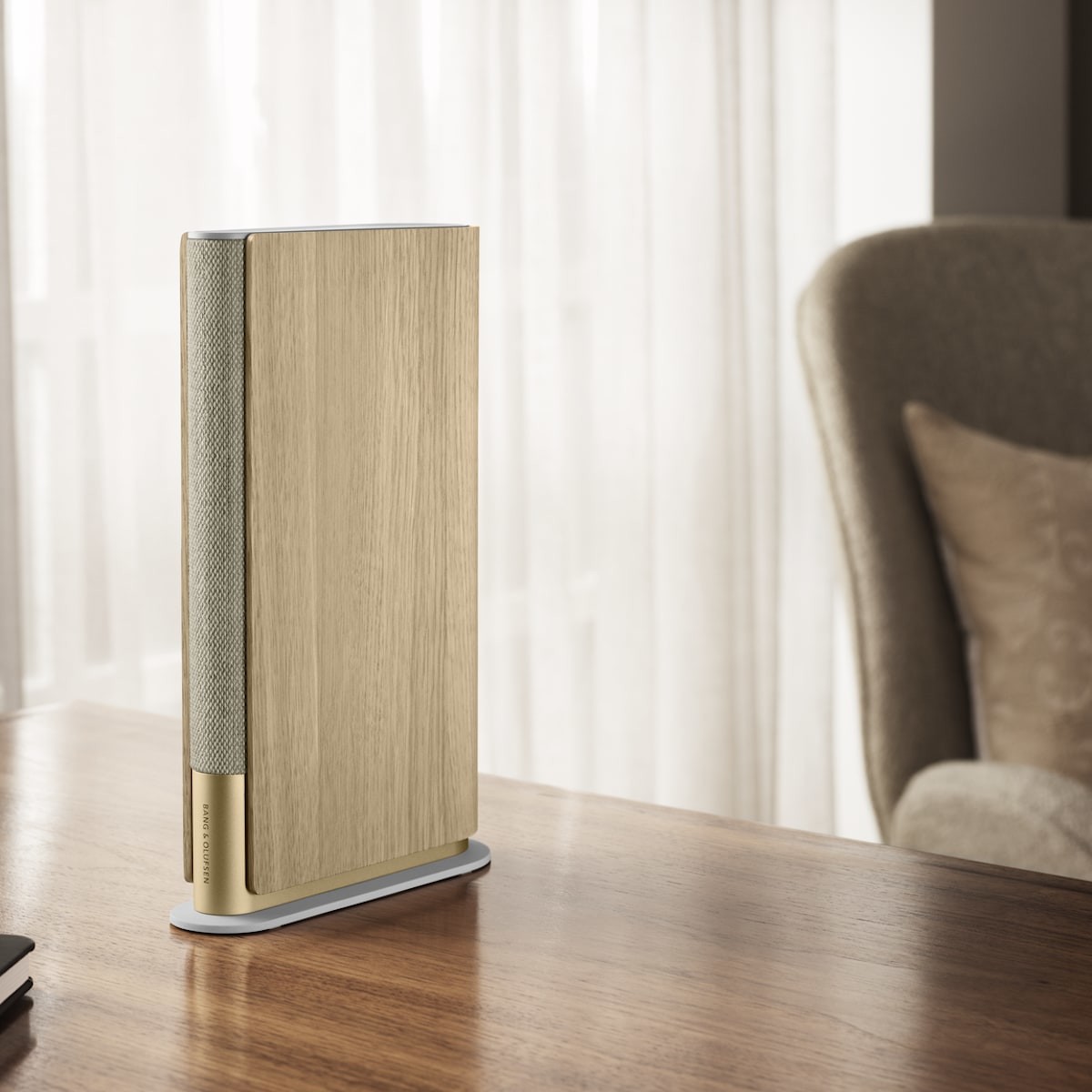 The new Bang & Olufsen speaker can actually fit in your bookshelf

OnePlus Debuts Its First Ever Smartwatch