The Chicago Police Department started a secret drone program using untraceable money seized in drug raids and other criminal investigations, according to a bombshell new report from the Chicago Sun-Times.

The drone program is reportedly used for crime scene photos and terrorism-related issues, among other investigations, according to internal Chicago Police Department emails obtained by activist group Distributed Denial of Secrets and reviewed by the Sun-Times.

The emails, sent by Karen Conway, director of Chicagos police research and development, indicate roughly $7.7 million was spent on operating expenses for various programs in the city using off-the-books cash, though its not clear how much of that money was invested in drones. The money, so-called 1505 funds, is used on plenty of other shady police stuff like Stingrays for cellphone tracking.

Chicagos police corruption and abuse of power was infamous in the 20th century, but reached new heights in the past decade after it was revealed the CPD operated a black site in the city where torture and extrajudicial interrogations were conducted. And revelations about how Chicago is funding a secret drone program through unaccountable funds is almost predictable, given the history of Chicago politics.

When asked about the drone program, Chicago Police told the Sun-Times that they investigate every tool available as well as any innovative opportunities for maintaining public safety.

CPD has strict guidelines for all tools and programs to ensure individual privacy, civil rights, civil liberties and other interests are protected, a CPD spokesperson told the Sun-Times. We also meet with community partners to make certain that all enforcement efforts meet the highest standards and have support among the individuals Chicago police officers are sworn to serve and protect.

The entire report is available at the Chicago Sun-Times. 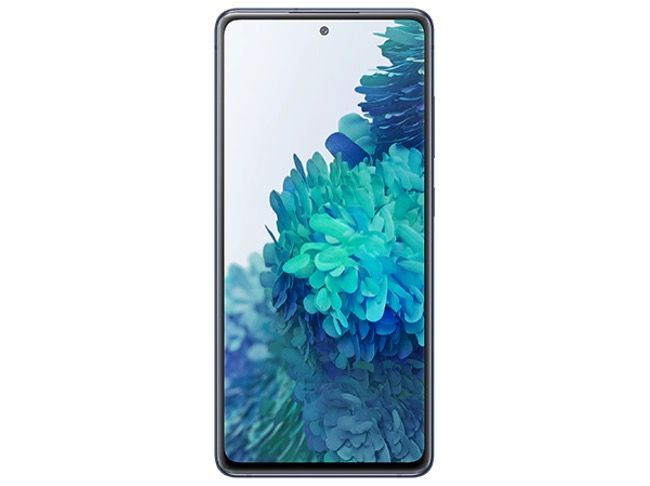 Oh, So Apparently Sony Has Enough PS5s for China Now