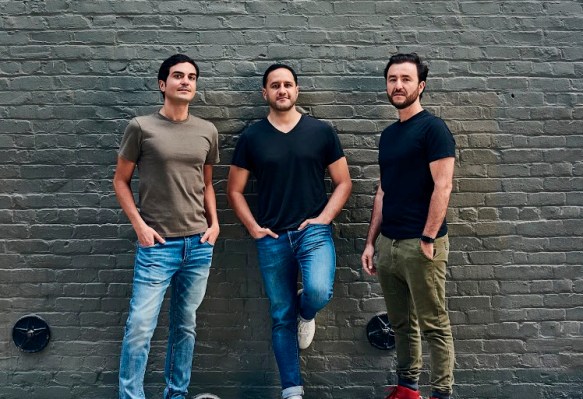 
With so much focus on the ‘creator economy’, and countries hit by the effects of the pandemic, the self-employed market is booming, for good or for ill. So its not too much of a surprise that
Collective,a subscription-based back-office for the self-employed has raised a $20 million Series A funding after launching only late last year.

Ashton Kutcher said in a statement: “We’re proud to be supporting a company that’s making it easier for creators to focus on what they do best by taking care of the back office work that creates so much friction for so many early entrepreneurs. I would have loved something like this when I was getting started.

Launched in September 2020 by CEO Hooman Radfar, CPO Ugur Kaner and CTO Bugra Akcay, Collective offers tailored” financial services, access to advisors that oversee accounting, tax, bookkeeping, and business formation needs. There are currently 59 million self-employed workers in the U.S. (36% of US workforce) who mostly do all their own admin. So Collective hopes to be their online back office platform.

Speaking to me over email, Radfar said that the start-up fintech market tends to serve companies like them – other start-ups and growing SMBs: “Companies like Pilot have done an amazing job at building a back-office platform that handles taxes, bookkeeping and finances for start-ups. We want to offer that same great value to the underserved business-of-one community, since they are the largest group of founders in the country.

He added: “Before Collective, consultants, freelancers, and other solo founders had to string together their back-office solution using DIY platforms like Quickbooks, Gusto, and LegalZoom. If they were lucky, they had the help of a part-time accountant to advise them. Collective makes handling finances easy with the first all-in-one platform that not only bundles these tools into one platform, but also provides the technology and team to optimize their tax savings like the pros.

According to some estimates, the number of lone freelancers in the US is projected to make up 86.5 million, 50% of the US workforce by 2027, with the freelancer space projected to grow three times faster than the traditional workforce.

Niko Bonatsos, Managing Director of General Catalyst said: “Collective is serving the $1.2 trillion business-of-one industry by building the first back-office platform that saves individuals significant time and money, while providing them with the appropriate tools and resources they need to help them succeed, said Were excited to support Collective as they expand their team and build an exceptional service for the business-of-one community. 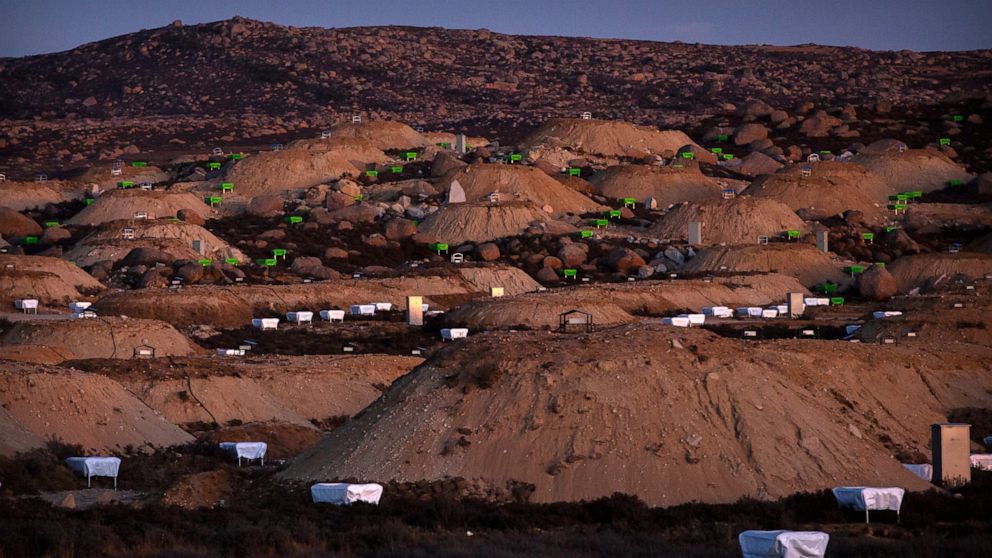 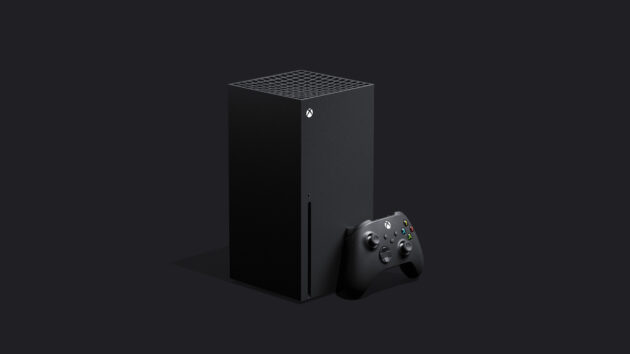 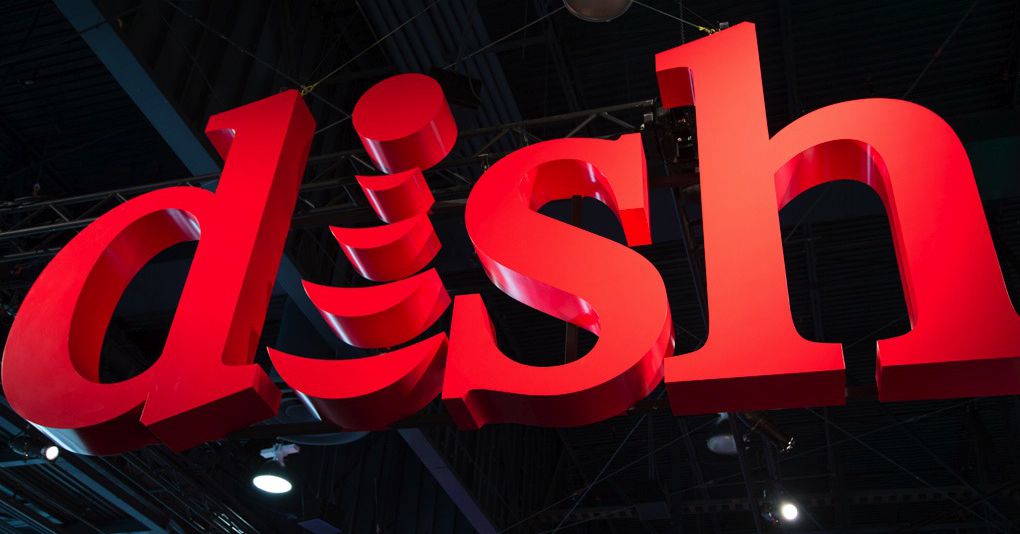