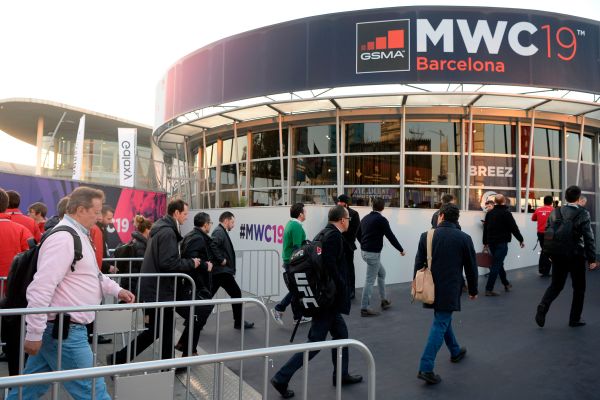 
Shortly after Samsung announced that it wont be attending the upcoming MWC Barcelona, Chinese hardware giant (and Motorola parent) Lenovo has confirmed with TechCrunch that it has also decided to forgo the in-person event. The event is scheduled for June 28 to July 1.

Lenovo is not attending in person but will participate in the virtual partner program, the company said in a brief statement. The decision reflects that of Samsungs opting to skip a booth in favor of going all-virtual.

The move is not particularly surprising and, as noted earlier, its hard to shake the feeling we had early last year, as the dominos started falling ahead of the events cancelation (though by all accounts this year’s MWC will have a physical presence regardless). Google, IBM, Nokia, Sony, Oracle and Ericsson have all already confirmed they will not be in attendance.

Some key hardware names are still up on the official MWC exhibitor list, including ZTE, Xiaomi and LG though things are further complicated by the fact that the latter recent announced its exit from the smartphone business.

Following Samsungs announcement, the shows governing board, the GSMA, told TechCrunch, “Of course we respect that planning in a pandemic is complicated. Samsung will adapt their presence to virtual for MWC21 and we look forward to seeing them in person 2022.”Its safe to assume the response is similar for the moment, though well update if we receive additional comment.

These announcements are, no doubt, a massive blow for MWCs ambitions for a small return to normalcy this year. But given travel restrictions in many places as the pandemic continues to rage on in various parts of the world, its hard to fault any of the companies for their abundance of caution. 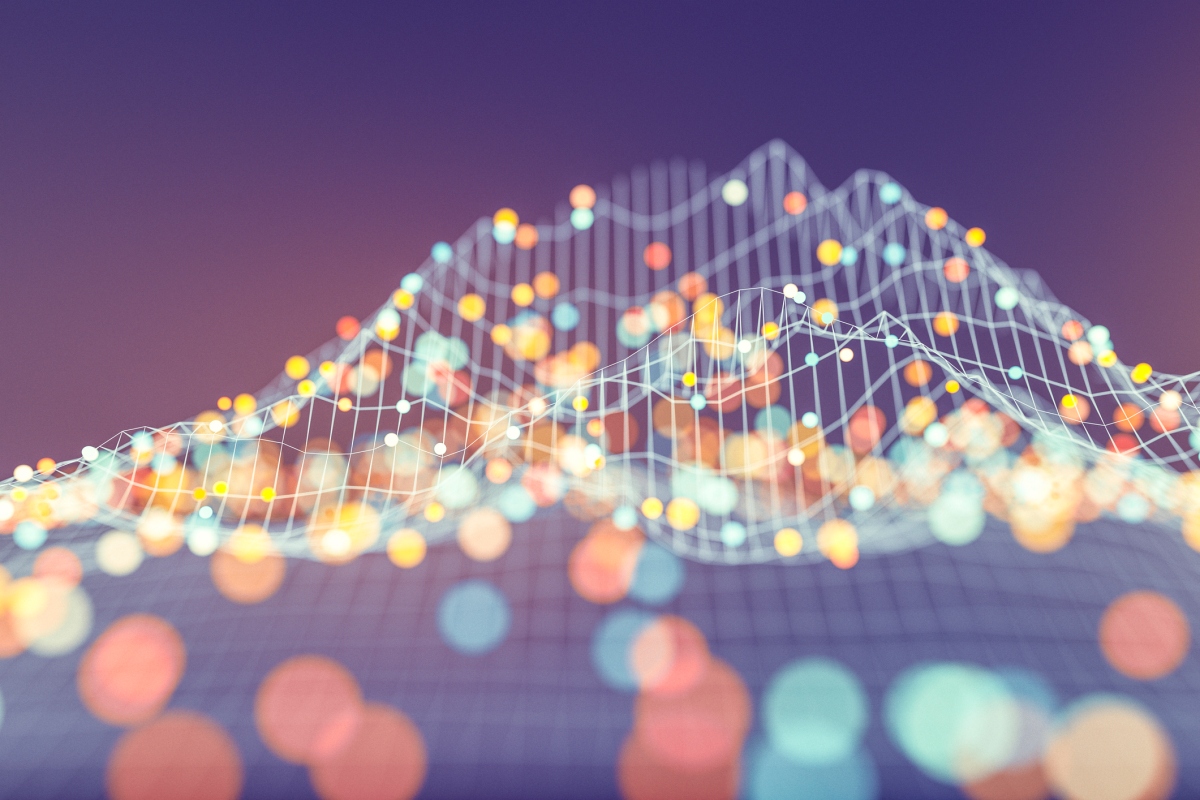 Reinforcement learning: The next great AI tech moving from the lab to the real world