Xbox Series consoles are still hard to find, thanks to a global chip shortage. To make sure Xbox One owners get their hands on the new systems, Microsoftannounced Tuesday it will start a pilot program to make upgrading as smooth as possible.

Microsoft will test a console purchase pilot program to allow select Xbox Insiders with an Xbox One to buy an Xbox Series X or S system from the company directly, according to a press release. Those interested will need to register for the program via Xbox Insider, and, if they’re lucky, they will be notified through the Xbox dashboard messaging system in the coming weeks that they have an Xbox Series on reserve. This is a test program for Microsoft, but the company says it could be used for other products in the future.

“The feedback we receive from Insiders will inform whether we roll out the pilot more broadly,” a Microsoft spokesperson said via email Tuesday. “Allocations for this program are supported with a portion of inventory from Microsoft Store and will fluctuate based on when new stock becomes available.

The Xbox Insider Program is available to Xbox console owners for free. Insiders have access to new features before they go live and can provide feedback directly to Microsoft. 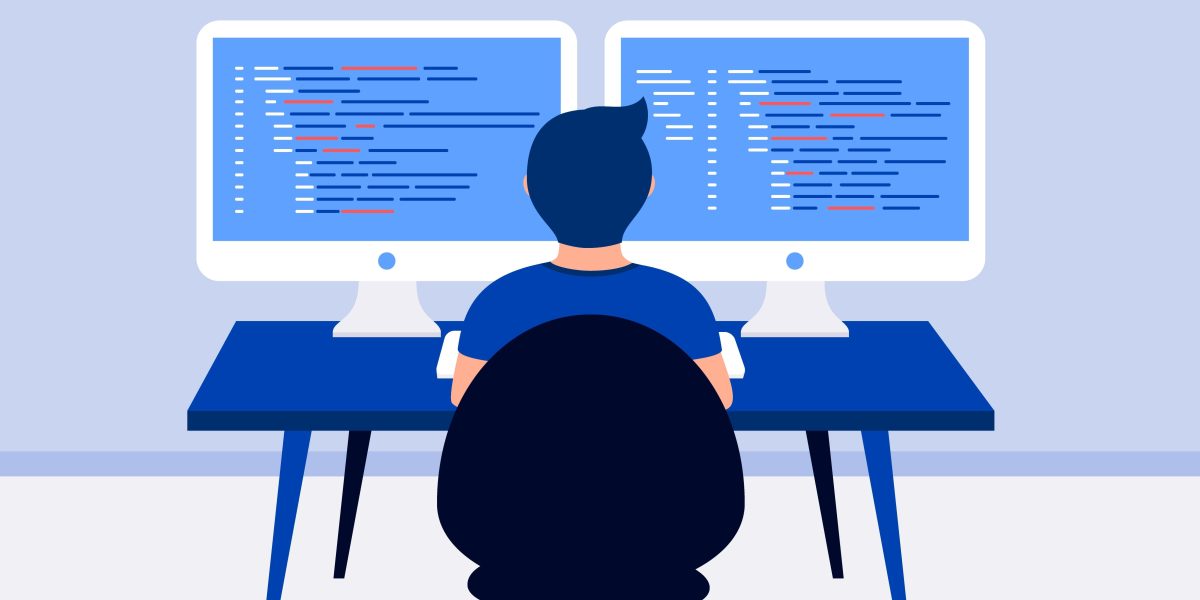 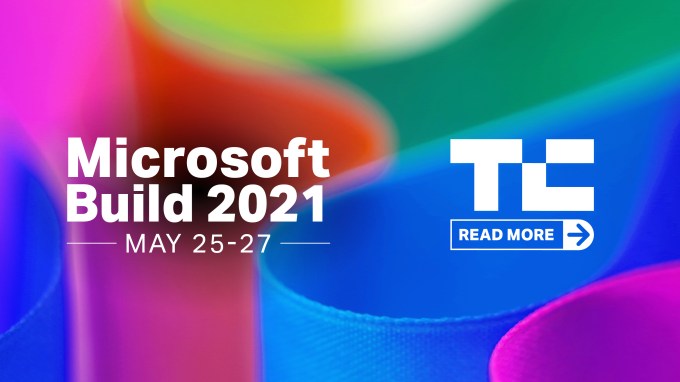 Daily Crunch: Before the pandemic, Expensify made remote work cool and profitable – TechCrunch 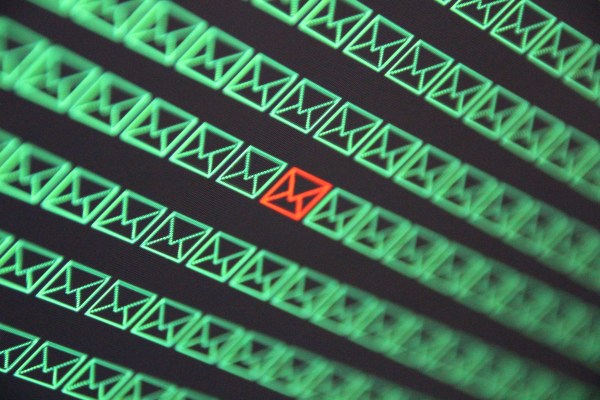 Hackers are targeting employees returning to the post-COVID office – TechCrunch