Last week, Lenovo shared a photo on its Weibo social media page showing a tablet propped up on the companys signature built-in kickstand. Behind it, a Nintendo Switch is shown plugged in to the tablet and using it as a monitor. Rumor has it Lenovo is working on such an Android tablet with a dedicated HDMI input, which is curious, especially with the Google I/O developers conference on the horizon.

An Android tablet that doubles as a portable entertainment hub with a second-screen experience may sound underwhelming, but with all this tablet talk lately and the iPad Pro with brand new M1 chip arriving in peoples hands, its time to start thinking about where Android tablets can go from here. Theyve been unsuccessful in competing at the high-end level with Apple, and its becoming more apparent that maybe a premium Android tablet is not what people really want.

Its OK to Be Cheap

As it stands, Android tablets are an incredibly polarizing device category. Few manufacturers make high-end Android tablets that can compete with Apples iPad Pro or the Microsoft Surface, choosing instead to target the low- to mid-range price point. Amazon showed that this strategy works with its vast lineup of Fire tablets, which run a reskinned, forked version of Android. Those tablets continue to sell because theyre accessible to anyone, and theyre also portals into Amazons content library, which many people default to with their Prime account.

Walmart tried to piggyback off this with its house tablet brand, called Onn. But the company stuck bloatware on there to push its Walmart+ content, which didnt help its sales numbers. So Google stepped in. If youve been using Google devices, you may have noticed the companys renewed focus on its content engine. Googles revamped Entertainment Space interface for Walmarts tablets helps shift the focus to these Android devices as vessels into the Play Stores content ecosystem. Entertainment Space keeps the experience familiar across Google devices, too, since it shares a layout similar to Google TV. Once the Walmart Onn tablets receive the new update, theyll become little content portals, akin to the Fire tablets.

On most affordable Android tablets, the screens are the marquee on the spec sheet, with other hardware hovering in the just barely capable zone. Im speaking from experience here, as Im currently using a Lenovo SmartTab M10 HD, which you can find at Walmart for about $130. I turned the tablet into a device for my toddler to tap around, but with 2GB of RAM, its so slow that all I ever really use it for is PBS Kids to keep her entertained, as well as the occasional reading of an ebook. Thats what these sub-$150 tablets are made to do.

Its Still About Choice

Whereas Apples play has been to deliver a premium tablet experience across its lineup, Googles has been to guide its users towards what available and what works for them. In the past, thats felt a little like navigating the Wild West. But as Google reigned in Androids source code, theres been much more parity across the board.

Thats one reason why there are so many Android tablets and even new form factors coming to the category. In particular, a Google I/O 2021 session is scheduled to teach developers how to scale apps for various screen sizes beyond smartphones, including the growing number of foldables, tablets, and desktop environments that exist today. This means Android apps that look and work how theyre supposed to, whether youre on a discount tablet, a foldout device like the Galaxy Z Fold 2, or even a 15-inch Chromebook with Android app capability.

This brings us back to the Lenovo images circulating on Weibo, as its an example of the many kinds of form factors available in Android land. The company shared other images of the Mario Kart-playing, Switch-connected tablet. One teaser photo shows the Lenovo device hanging in the kitchen with video instructions on how to cook, while another shows it lying on a desk with a stylus nearby.

My translated understanding of the leak suggests this is the Yoga Pad Pro and Pad Plus, marketed as devices that can hang anywhere with the flexible kickstand, play games with its HDMI-in support, and take notes with its pressure-sensitive stylus. Lenovo followed up by teasing a May 24 launch date for the devices.

Unfortunately, we probably wont see them outside of China, but Im intriguedand a little jealous. The idea of an Android tablet with HDMI is especially befitting of the platform. Its a full-functioning tablet thats handy as a second screen and can perform double duty across all sorts of situations. Imagine traveling again and having one of these Lenovo Yoga tablets with a kickstand in the bag ready to entertain.

Look, the iPad is still the bestselling tablet, but as different Android form factors emerge, the success of Android tablets as a whole may no longer be contingent on a manufacturer launching an iPad killer. Instead, Android could eat away at the iPads market share with a massive pile of varietysome devices so niche that you cant help but laugh at the thought.

I also personally love the idea of an Android tablet with an HDMI port because its an absolute wild cardand thats fine, because the whole point of all this is that you can buy what you want. 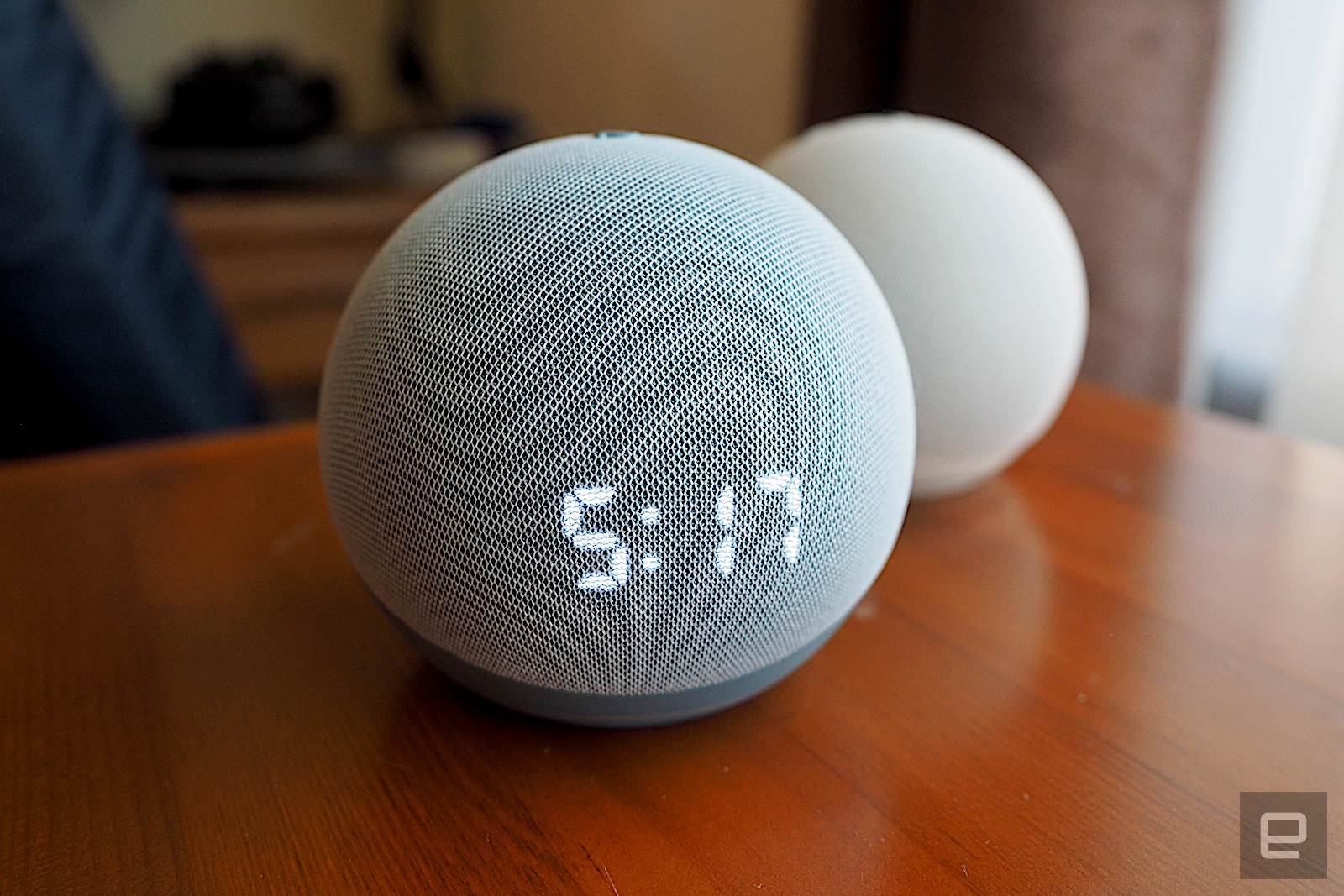 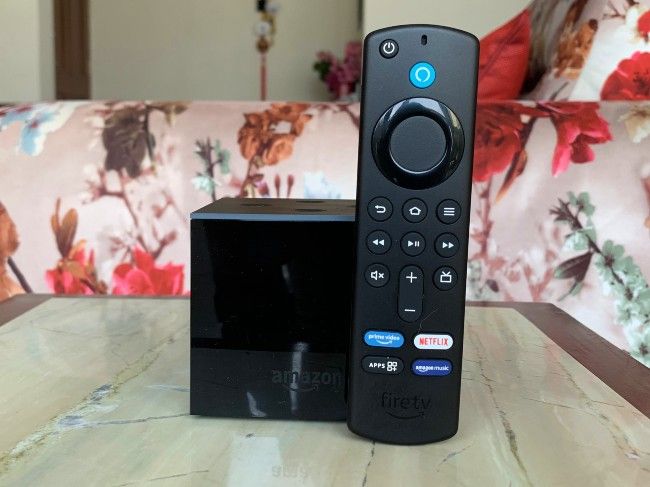 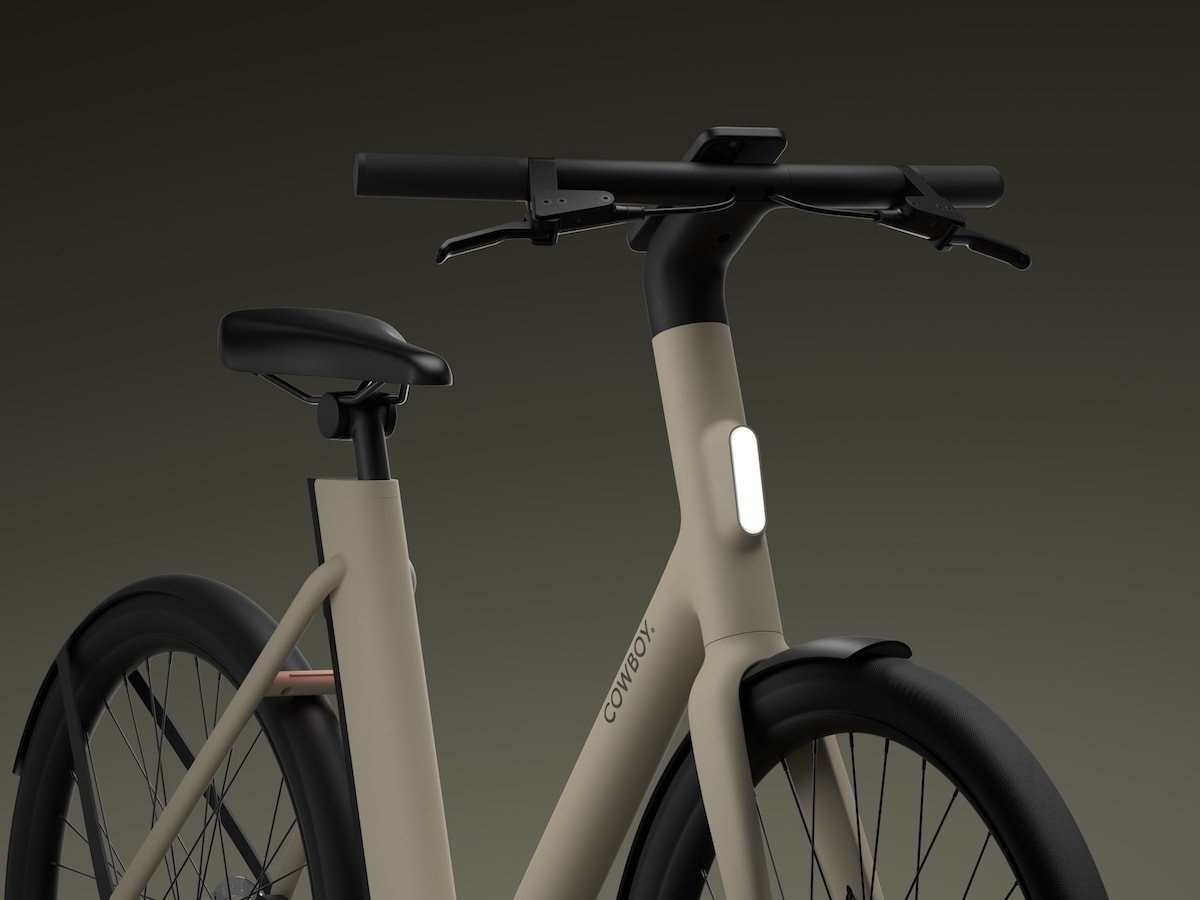