It turns out you can teach a Snowman new tricks. Ryan Cash and Jordan Rosenberg of Snowman made their marks as developers of iOS games, creating titles such as Altos Adventure, Altos Odyssey, Where Cards Fall, and Skate City. But now the company has turned out something entirely different: Pok Pok Playroom.

The app comes from Ryan and Melissa Cash, a brother and sister team in Toronto, and their developers Esther Huybreghts and Mathijs Demaeght in Belgium. Theyve worked together at Snowman for a while, but for the past few years, theyve been obsessed with Pok Pok Playroom, a new digital toy for kids that will be available on May 20 for a $4 subscription fee. They created a new company, Pok Pok, based on learning through play to deliver Pok Pok Playroom.

The name comes from the baby words that Huybreghts and Demaeght said when they poked the cheeks of their baby boy. It looks like an immersive experience, targeted at young children ages 2-6, with no words and only intuitive instructions. Played on iOS on an iPhone or iPad, Pok Pok Playroom presents images of toys that you can touch. When you do that, you can dive into a rabbit-hole experience with the toy. Kids can run with it and play for hours at a time. Thats an important digital babysitter for parents who are busy with work-at-home during the pandemic.

Above: Pok Pok was conceived by Mathijs Demaeght and Esther Hubreghts in Belgium.

Pok Pok Playroom is a collection of handcrafted toys that spark imagination, creativity, and learning through open-ended play. The app encourages kids to use their imaginations, be creative and think outside the box while exploring the playroom of toys. There is no right or wrong and no winning or losing kids can simply follow their noses and explore. Handmade art and gentle sounds set the tone for peaceful playtime, so kids feel calm during and after play, said Melissa Cash, in an interview with GamesBeat.

Huybreghts and Demaeght served as part of the Snowman team for years, and they began work on it a few years ago after they had their first son. Melissa Cash visited them in Belgium and fell in love with the idea. Snowman incubated the title for a while, though the company didnt feel like it was a Snowman game. They pulled together a small team in a separate company from Snowman and built the interactive childrens app. The teamsmission is to help raise and inspire the next generation of creative thinkers.

We saw this could be an entire interactive world for kids, said Ryan Cash in an interview. With the pandemic, its become more important than ever to have educational and very, like nutritious content for kids on digital devices. 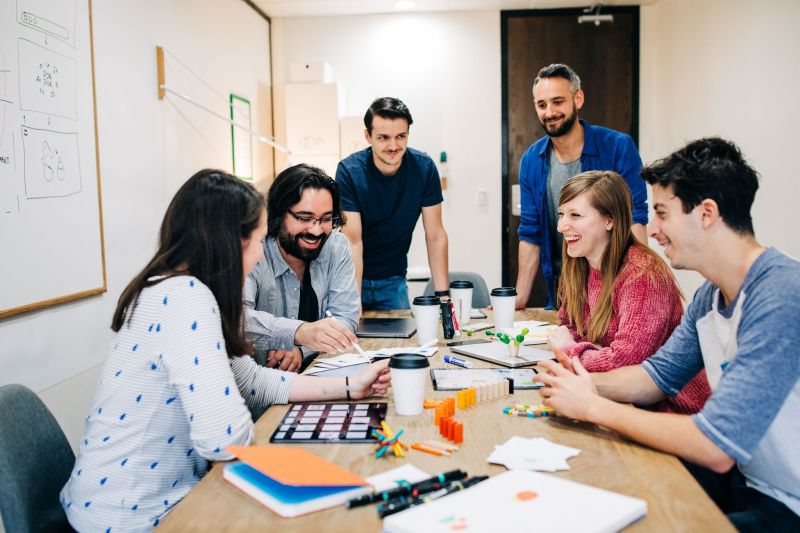 Above: The Pok Pok team.

Pok Pok collaborated with a team of educators from around the world to help make sure they got every little detail in Pok Pok Playroom just right. It got feedback from school teachers and early childhood educators, occupational therapists and sensory experts.

Kids are empowered to take risks and feel accomplished when things come together for them. Their curiosity is rewarded with play, not with prizes. The toys will grow with kids and challenge them and stimulate them as they grow up and become more curiousthe more they explore, the more theyll discover.

Pok Pok is a kind of digitization of the space where you kept all your toys as a child, Melissa Cash said. We wanted it to be just as open as it as a real playroom where you can walk [in], and you can pick up a toy, you can follow your nose, you can put it down, you can mix toys together, you could step on a piece of Lego and scream. And basically, to create a space for kids to go and really do their own thing.

The app will have regular updates of new toys in the playroom. Theres always something new to explore, so playtime never gets old. The hand-drawn animation and soft sounds set the tone for peaceful playtime, captivating kids without over-stimulating them. The people in the app will reflect the diversity of the families who play Pok Pok by representing a variety of people, family structures, genders, races, and abilities. 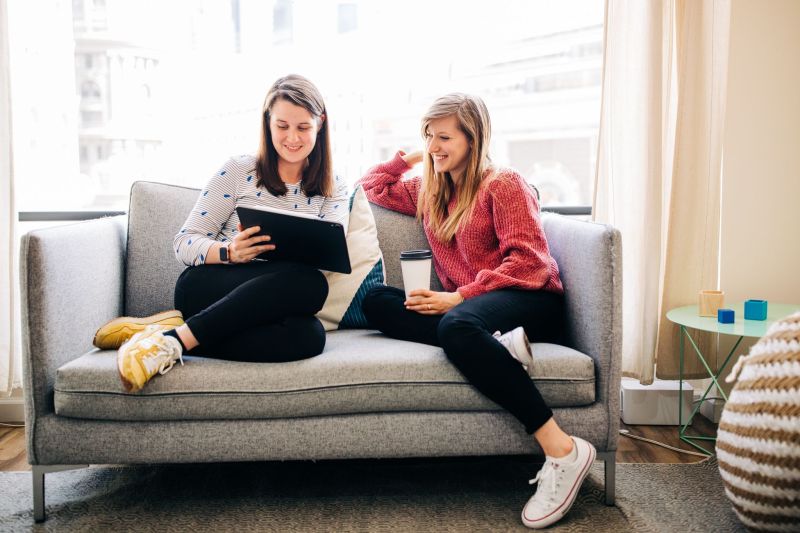 Fosters independence and sharing: Kids intuitively know what to do with each toy and can self-guide their own play. The entire playroom is designed for collaborative play so kids can share a device and play together at the same time.

Parents can save their childs drawings to iCloud and print or share the art among family and friends. One subscription extends across all of your devices through Family Sharing on iOS. 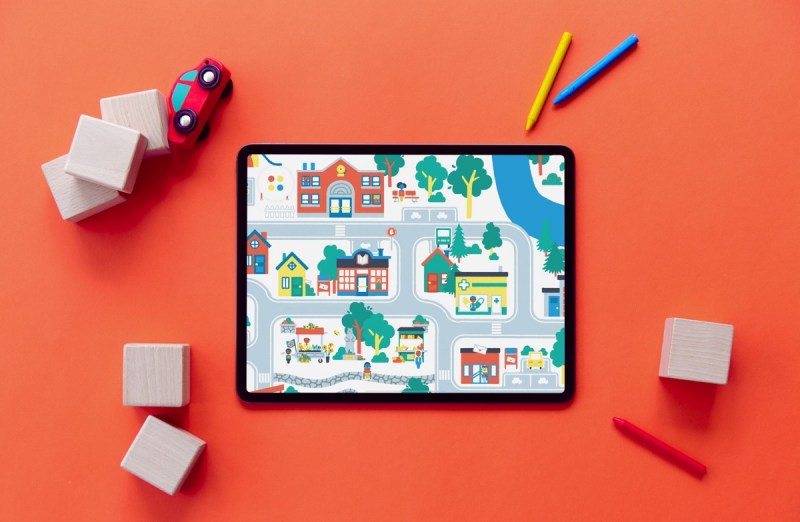 Above: Pok Pok Playroom starts with six toys that are like a rabbit hole for kids.

A team of five people built the playroom app, and Snowman bankrolled the whole project since 2018. Demaeght and Hubreghts started creating the art in 2017. Snowman started in 2012 with an app called Checkmark. The company veered into games with Circles, based on the Simon sound-based electronic game. Altos Adventure came out in 2015, and a steady stream of apps and games came after that.

We never kind of set out to be a game studio, Ryan Cash said. We just see ourselves as creative studio that likes to work on things that were interested in and passionate about.

That was how they veered into Pok Pok Playroom, which the Belgian couple pitched as a childrens book coming to life on the iPad. Ryan Cash felt like the companies should be separate because Snowman may work on more mature titles for everyone, while Pok Pok is targeted at youngsters.

Most of the content is curated by the team, but there are some tools that the kids can use like a drawing toy for their own creations. Down the road, the team may think about user-generated content. It has no traditional academic-style learning in it, like learning your ABCs or numbers. But games like matching colors or sorting are in Pok Pok. In that way, its hard to quantify the impact of creative learning in the game, Melissa Cash said.

Well be launching with six toys in the playroom. And each toy is very different. Some of them are inspired by some of the classic toys that we all grew up with. And others are just crazy things that we draft. And they each kind of target a different type of play, and therefore learning, Melissa Cash said. We feel theres so much that kids can learn through play. And learning to play is actually one of the best ways to develop cognitive and social-emotional skills. 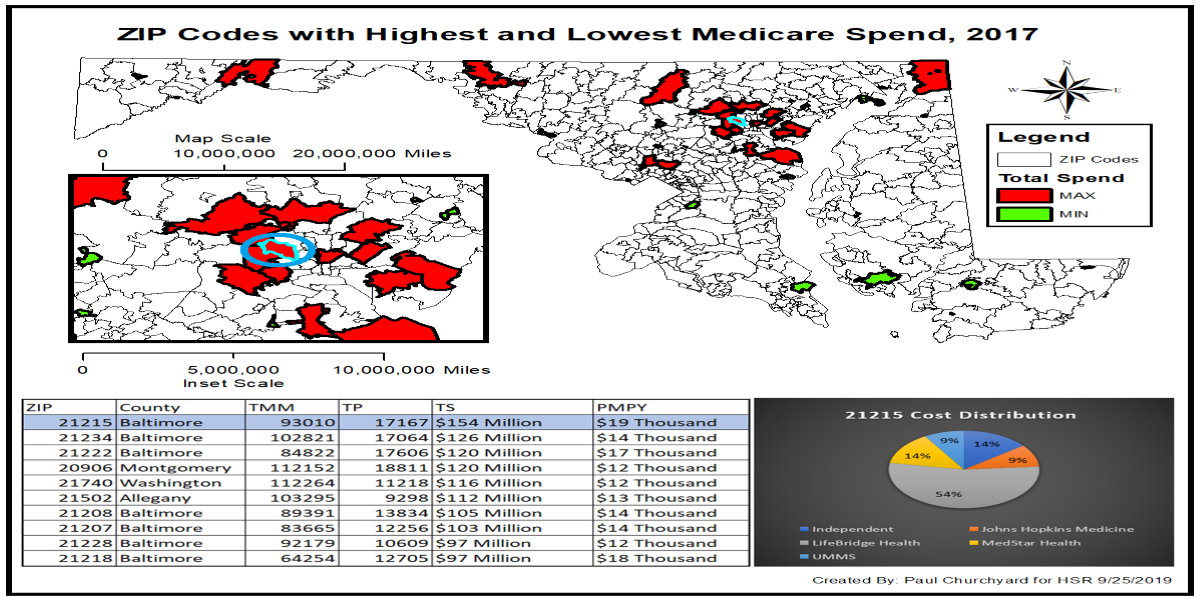