Its not very flashy, and it doesnt have a huge tagline emblazoned on its back like its more expensive sibling, but the Realme 8 5G is the kind of simple and affordable phone we could use more of in the U.S.

Compared to the $350Pixel 4a, which is one of the best budget phones available in the U.S. today, the Realme 8 5G features a much larger 6.5-inch display with a 90Hz refresh rate, which is a feature that until recently has mostly only been available on phones that cost $500 and up.

The Realme 8 5G also packs in a MediaTek Dimensity 700 chip with support for sub-6Ghz 5G, a big 5,000 mAh battery, a nifty side-mounted fingerprint sensor, and three rear cameras: a 48-MP main cam, a black-and-white portrait cam, and a dedicated macro cam. Thats not your typical camera setup, but its nice to see a company do something different.

And like all good budget phones, the Realme 8 5G also features a 3.5mm headphone jack and microSD card expandability, along with dual SIM card slots to boot. The Pixel 4a does have a richer OLED screen and the best camera quality available on a phone in this price range, but the Realme 8 5G offers way more storage (and storage flexibility), a faster refresh rate, and some handy bonuses for frequent travelers thanks to its extra SIM slot and 5G connectivity.

Unfortunately, Realme doesnt have any plans to release the Realme 8 5G in the U.S., which is a fate shared by a lot of other affordable smartphones from Chinese companies like Xiaomi, Poco, and others. This is doubly frustrating because not only does this rob the U.S. market of a lot of good phones with premium specs for the price, it also limits the number of affordable 5G phones on the market. And honestly, thats kind of a bummer, because it would be nice to at least have the choice.

Click through for more hands-on pics of the Realme 8 5G.
Photo:

In the short time Ive had to play around with the Realme 8 5G, Ive been really impressed with its battery life, which uses its large internal battery along with some software-based battery-saving techniques to help eke out every last minute of juice. And while its design is pretty simple, Realme still managed to keep the bezels around the screen relatively slim.

Compared to some other Chinese skins for Android, theres not much to complain about when it comes to Realme UI 2.0 either, aside from all the annoying pre-installed apps.

Following LGs decision to exit the mobile phone game, I was hoping we would see more Chinese OEMs finally bring their phones stateside and put more pressure on companies like Google, Motorola, and Nokia to release budget phones with more competitive specs. But sadly, that hasnt happened quite yet.

So while people in the U.K., India, and Chinawill soon seea pretty solid new phone, it seems folks in the U.S. are going to miss out again. 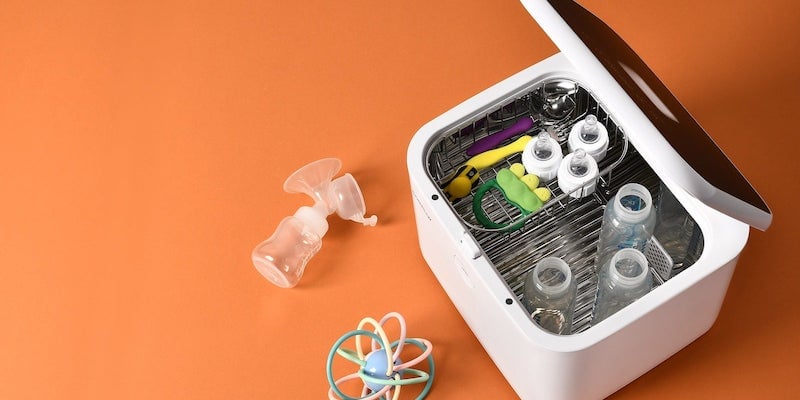